And just like that, we are already a month into this new decade. February will bring an extra day that only comes once every four years and – hopefully – the light at the end of winter’s tunnel. But the month is also an opportunity to learn and reflect.

February 1st marks the beginning of Black History Month, 29 days – this year – dedicated to recognizing the role that African Americans have played in our country’s history and honoring the achievements made by the community, then and now. 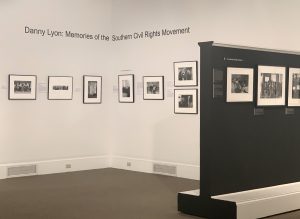 To reflect on our country’s storied history, I visited the Suzanne H. Arnold Art Gallery at Lebanon Valley College, which is currently exhibiting a photography series created by a man who was right in the thick of the civil rights movement during the 1960s.

Photojournalist Danny Lyon hitchhiked to Georgia in the summer of 1962 to immerse himself in the movement. According to the gallery’s website, within a week, Lyon wound up in jail, peering through the prison bars at another prisoner, Martin Luther King, Jr. 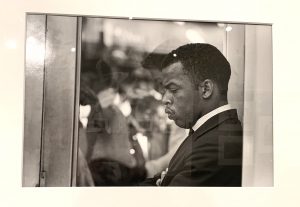 Lyon’s photographs captured the restlessness, conflict, and perseverance of one of the most important periods of American history. 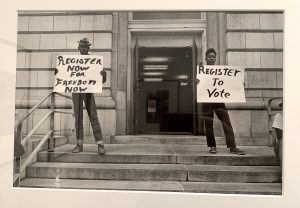 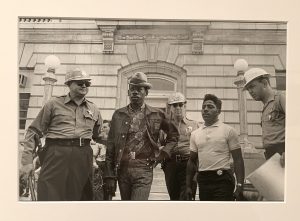 Photographs of segregation in bathrooms and other public spaces are shameful reminders of the oppression that our country let happen. But the moments Lyon captured of civic activism, celebration, and community left me in awe of the resilience and tenacity of those who fought for equality.

The exhibit will remain open until March 22. For more information, click here. 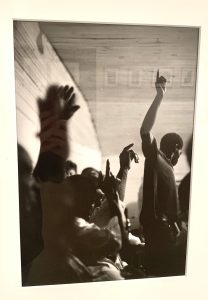 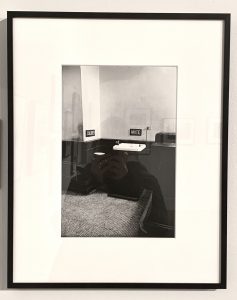 February 13: Black History Month On Screen: From The Rough at Lancaster Public Library.

February 23: Lift Every Voice and Sing: A Concert of African American Composers at The Ware Center.

Did we forget something? Submit your Black History Month event here. 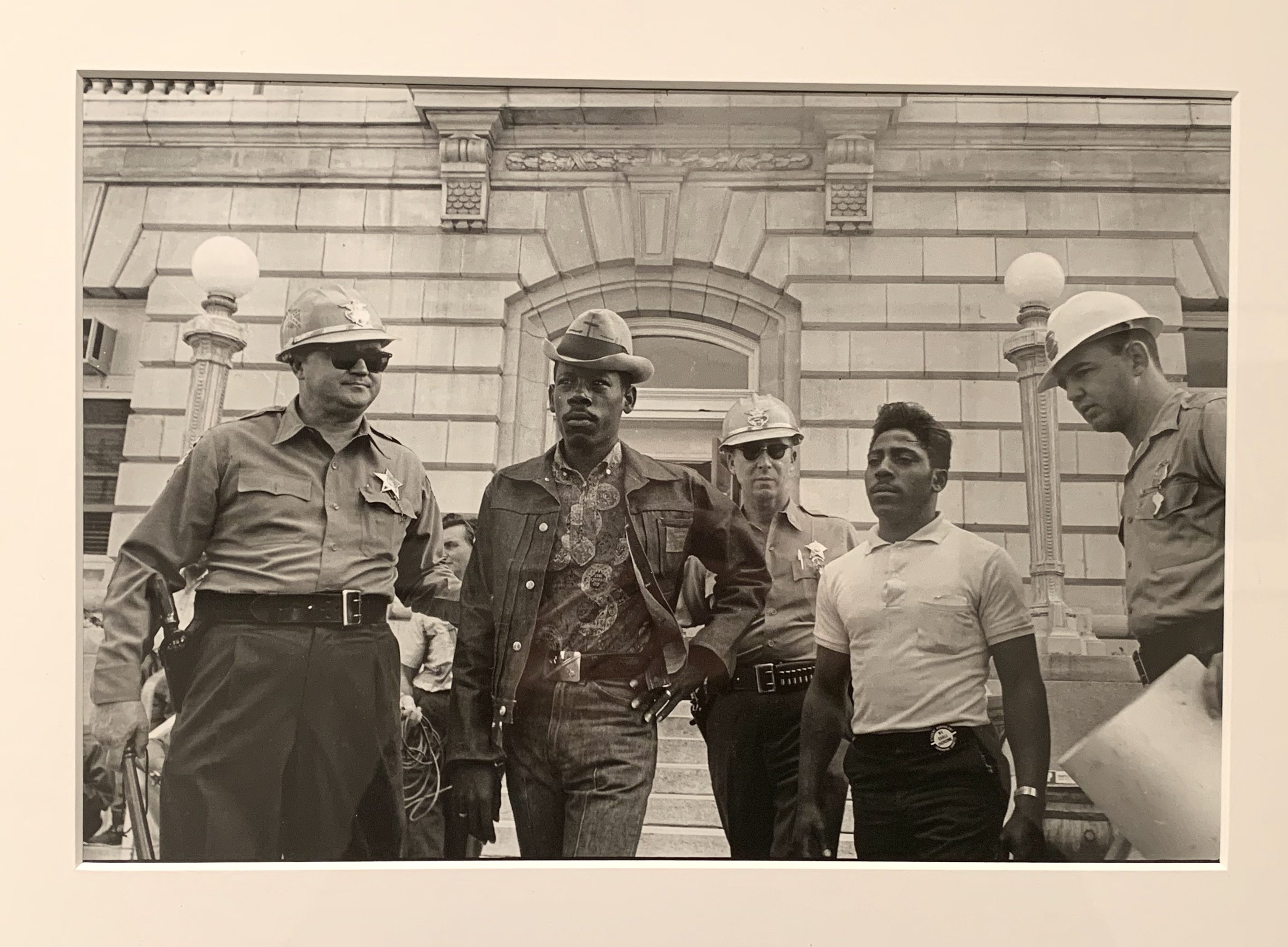