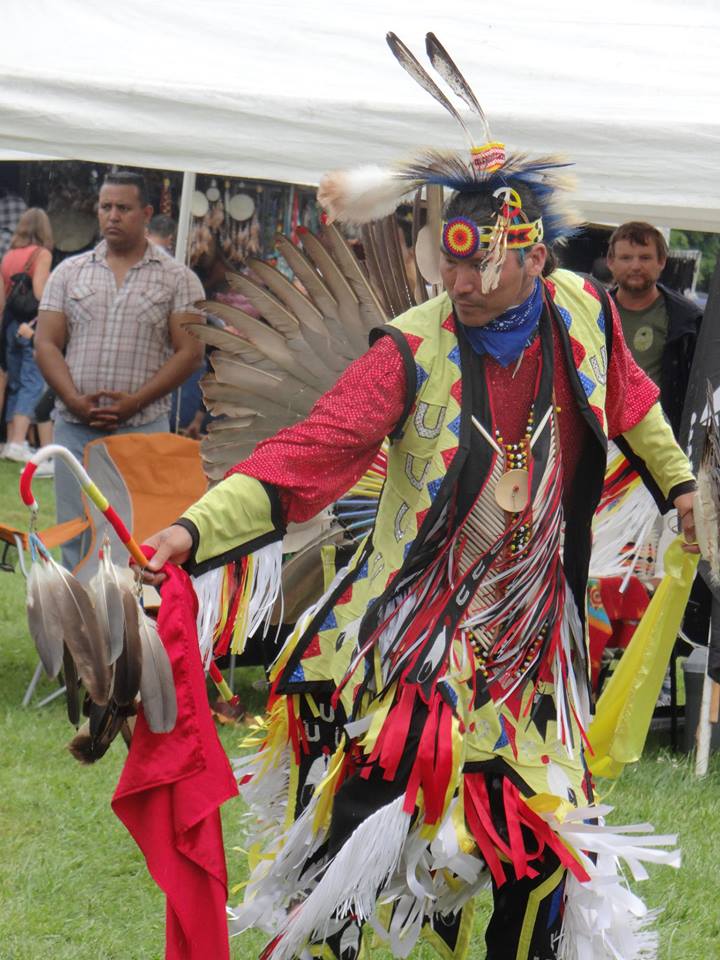 Performing for the first time this year at the Festival is Native American recording artist and three-time Grammy winner Bill Miller.

Activities include a children’s area where kids can make dreamcatchers and cornhusk dolls; have their faces painted and ride ponies. See demonstrations on atlatl and tomahawk throwing, flutemaking and much more.