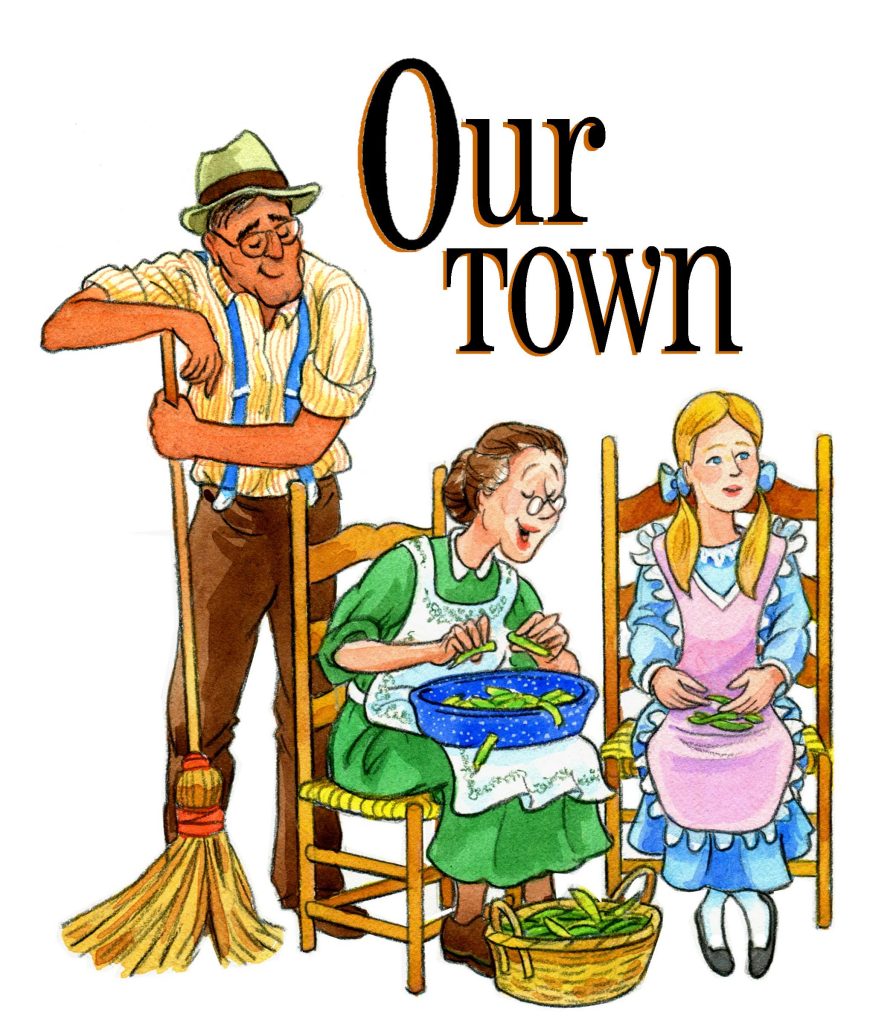 Auditions - Our Town and/or Touring Company

Performances will be August 3 and 4 at 7 p.m. and August 4 and 5 at 3 p.m. at the York Learning Center (300 7th Avenue, York, PA 17401).
This iconic Pulitzer Prize-winning play was written in 1938 and first produced at the McCarter Theater in Princeton, New Jersey. It gives us a glimpse of life and death in Grover’s Corners, New Hampshire, between 1901 and 1913. Come be a part of this American theatrical treasure.

Needed for Touring Company: Males and Females, ages 7 to 80, with daytime availability.

Performances: We perform in schools, preschools and at special events. The current show is Rupert Meets Mrs. Tales, which will continue, along with a second show yet to be announced. Rehearsals for the new show will begin in August. New cast members will have the opportunity to be in one or both of the shows.