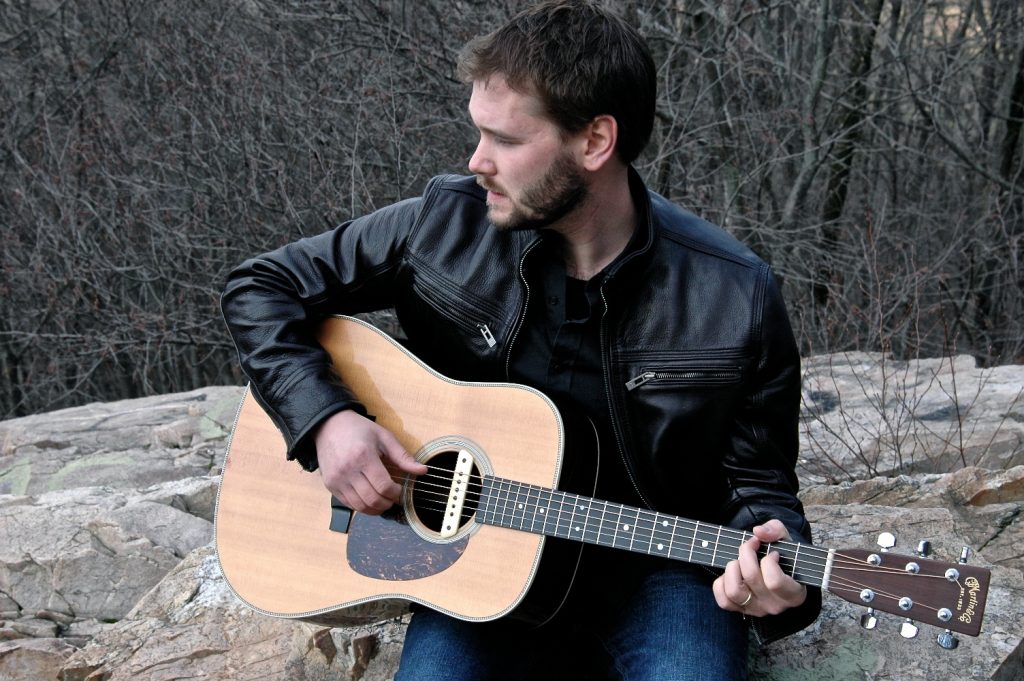 Bailey Run is the music of singer-songwriter, David Wilson. David has opened for national artists such as Kansas, Tim Reynolds’ TR3, Bess Rogers, Doug Paisley, Sister Hazel, and Sonia Leigh among others. His music has been featured on Pittsburgh, PA’s 91.3FM WYEP and Philadelphia, PA’s 88.5FM WXPN. His song Railroad Man from his first solo acoustic album called Songs From Wood Street and his song Simple Mind (The Student Loan Song) from his second solo album Black Top Road were both featured as the Philly Local Pick of the Day on 88.5FM WXPN.

His song Philadelphia has also received airplay on WXPN. In the fall of 2016 he was chosen by WXPN Midday Host Helen Leicht to be featured as the Fig Voices artist in Fig Magazine. His latest EP called After the Rain is his first work under the name Bailey Run, taken from the location of his family’s Christmas Tree farm in rural central Pennsylvania. Bailey Run’s EP titled After the Rain was featured on Wilmington, DE’s 93.7 WSTW’s “Hometown Heroes” shortly after it’s release. David is currently working on a follow-up Bailey Run EP.

To learn more about David, check out his website at baileyrunmusic.com.