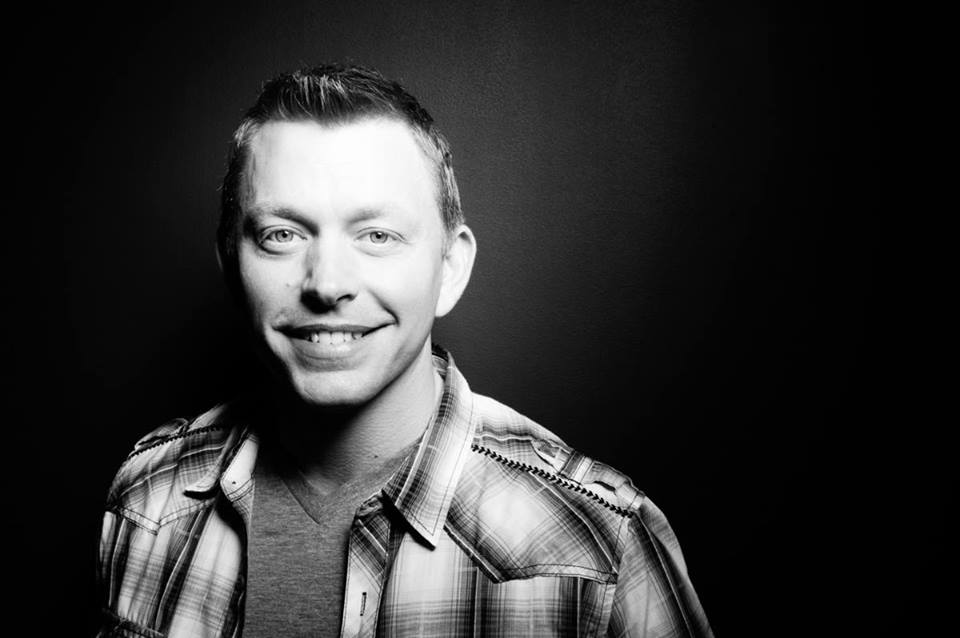 Brett Rush began touring the country and other parts of the world as a worship leader in 2005, shortly after the unexpected radio response to his song, “Wash Me Away” written as a personal prayer during his own worship time. God has enabled him to write dozens of inspired songs, captured on three full-length albums- “Invitation,” “Everything I Am,” and the recently released “We Believe.” Brett has had several songs climb the Christian Radio charts and has sung and preached in hundreds of churches and other venues over the last ten years.

Brett’s songs encourage us to recognize the unlimited resource we have in Christ.

Brett is a campus pastor at Victory Church PA.