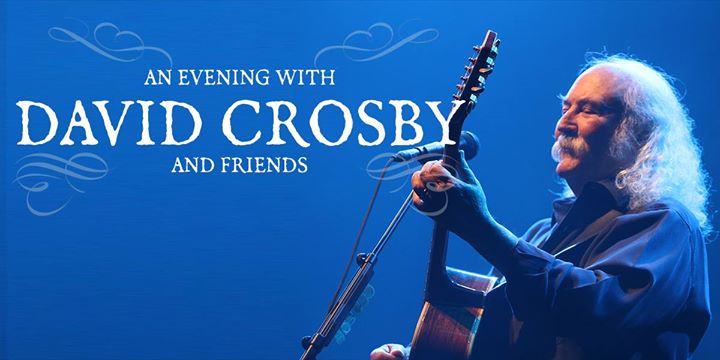 Two-time Rock and Roll Hall of Famer and co-founder of the Byrds and Crosby, Stills & Nash, David Crosby is heading out on tour this fall. Crosby is joined by the Lighthouse band to journey down a new four way street that brings his music to life with new spirits. Three-time Grammy winner Michael League of Snarky Puppy, New York’s best-kept secret Becca Stevens and Canadian songstress Michelle Willis, playing acoustic guitars, piano and beautiful vocal harmonies. The band will reinterpret Crosby’s greatest hits as well as perform music from the critically acclaimed album Lighthouse and the new album Here if you Listen. This will be an extremely unique opportunity to see what Crosby calls “a dream team of musicians.”

Tickets go on sale to the public on Friday, August 24 at 10:00am at whitakercenter.org and at ticketmaster.com.