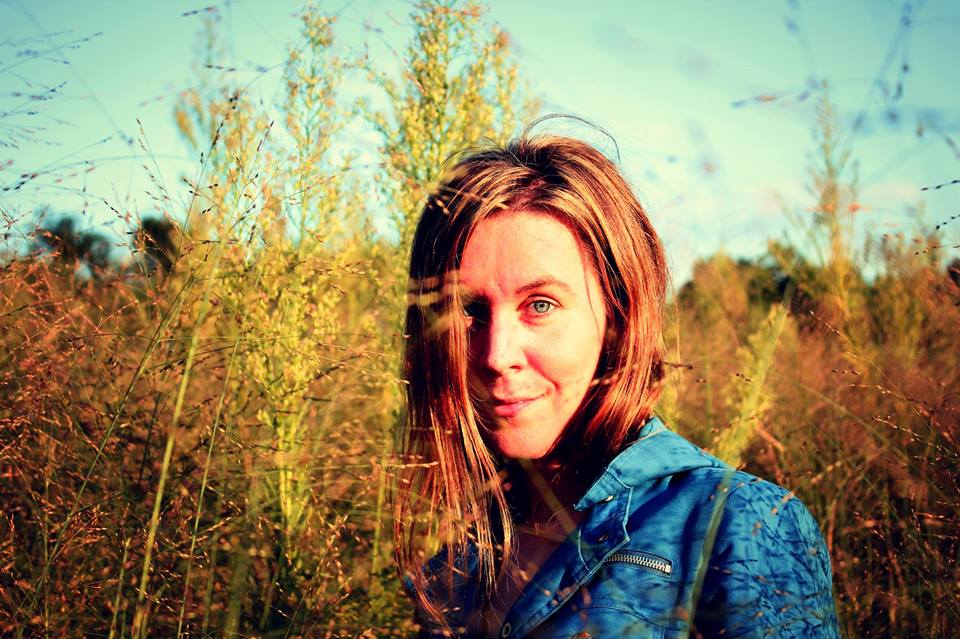 Jessica Smucker has performed all over the U.S. and has won several national songwriting contests, including SolarFest’s Singer/Songwriter Showcase Competition (2010) and the Connecticut Folk Festival Song Competition (2013). She has opened for notable acts like Cheryl Wheeler, Bill Staines, and The Kennedys, shared festival stages with Patty Larkin, Catie Curtis, Dar Williams, Antje Duvekot and others, and co-billed with up-and-comers like Heather Maloney and The Stray Birds. She released her second full-length album, Tumbling After, in September 2014.

To learn more about Jessica, check out her website at jessicasmucker.com.