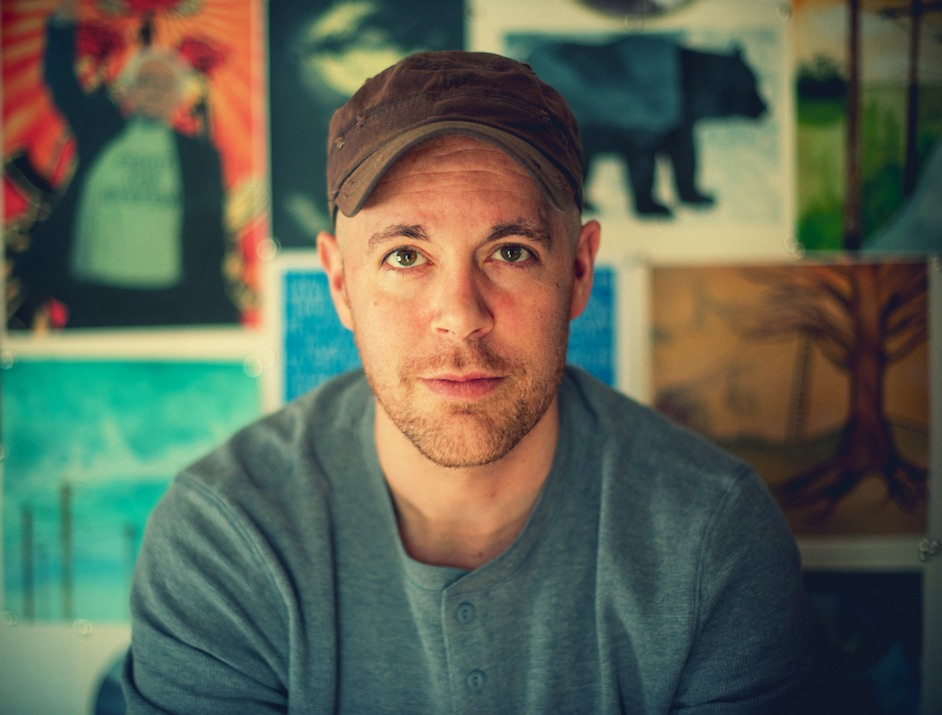 With an uncanny ability to turn a phrase and pen lyrics that rattle around in your head, Mike Herz writes and performs in a style that is all his own. An aspiring poet long before picking up a guitar, Herz quickly came to the realization that his words could enter more ears if put to a tune. Flash forward years and many miles later, and Mike feels most comfortable on stage in front of complete strangers. Music has brought him across this great nation and into spellbound evenings in some of the best listening rooms around. His debut album Overgrown was released in 2013, duo album Closer to Home in 2015, and his follow-up solo album The Acrobat was released in January 2017. To learn more about Mike, please visit mikeherzmusic.com.