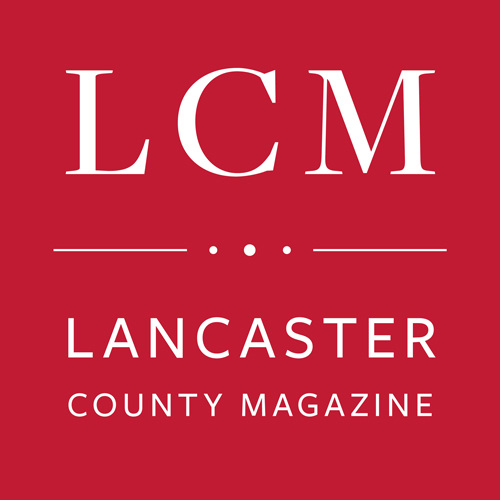 A few years ago, Bill Lauris, the owner of Off the Beaten Path Nursery in Lancaster, clued me in on ...Read More 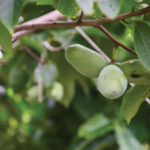 Way Down Yonder in the Pawpaw Patch
It’s August! You’ve taken your vacation and the kids have grown bored with their summer routine. What’s a family to ...Read More 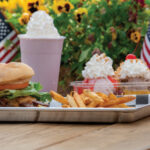 Scoops Ice Cream & Grille: Ice Cream, Food and Fun
Known to induce smiles and feelings of overwhelming happiness, sunflowers have been cultivated in the Americas since at least 1,000 ...Read More 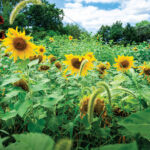 Get The Led Out

From the bombastic and epic, to the folky and mystical, Get The Led Out (GTLO) has captured the essence of the recorded music of Led Zeppelin and brought it to the concert stage. The Philadelphia-based group consists of six veteran musicians intent on delivering Led Zeppelin live, like you’ve never heard before.