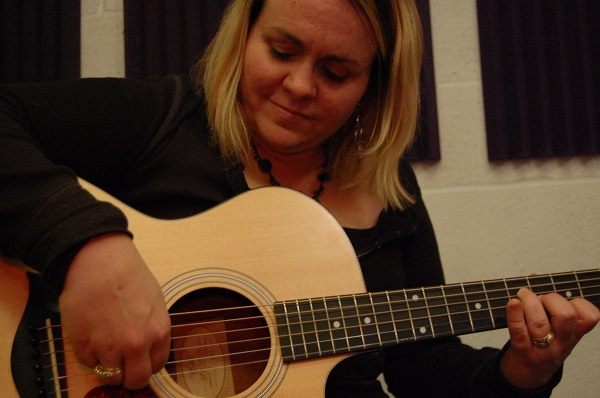 A premier solo guitarist and guitar teacher with five albums of her own, Brooklyn-born Maria Wilson has been performing professionally for over 20 years and has performed at venues throughout the East Coast, including the Belmont Stakes, Columbia Folk Festival, Mid-Atlantic Borders Tour, NACA College Touring, American Musicfest, Musik Fest, Atlantic City Beach Festival, and many other numerous outdoor concerts and events.

Maria Wilson is a composer for RDSD Publishing Company in Middletown. Music from her CD Generations is being promoted in the Netherlands, Luxembourg, Belgium and Sweden for TV and film.