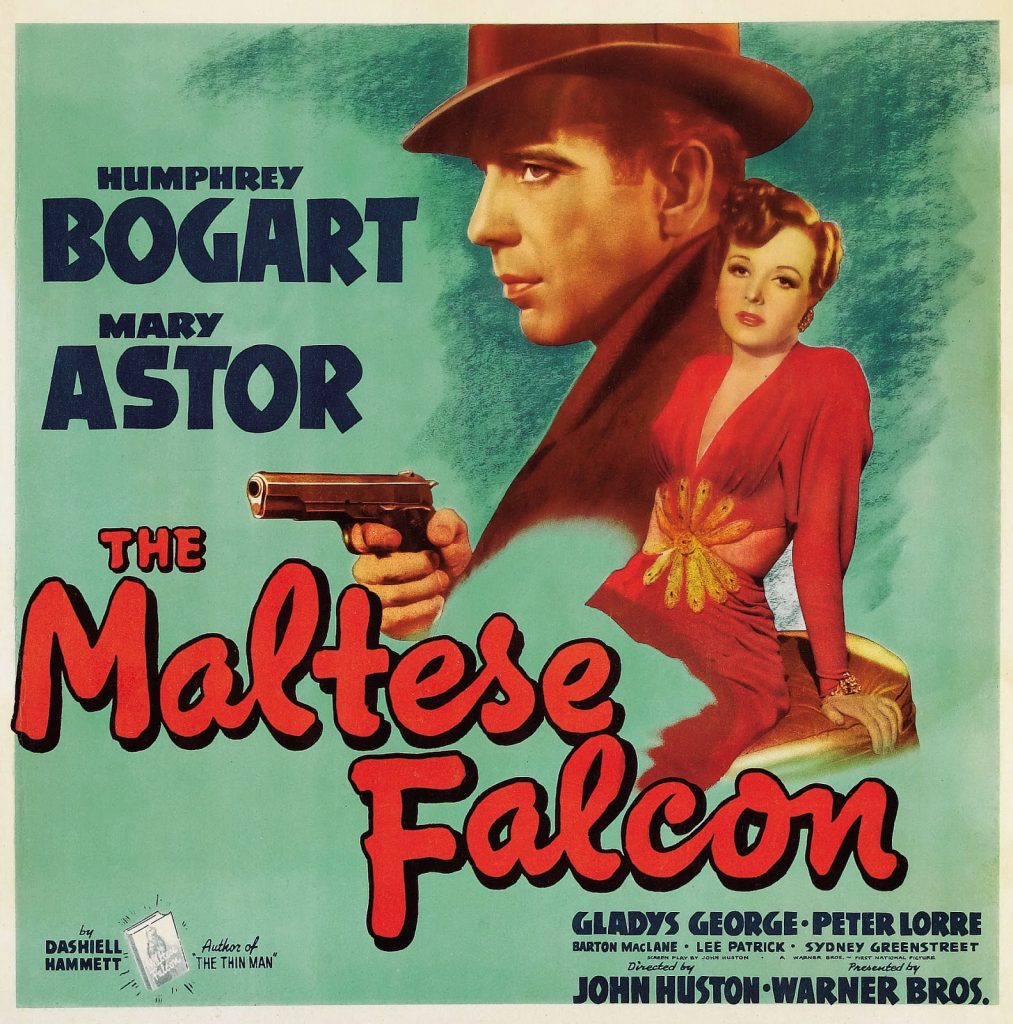 Looking for a way to beat the summer doldrums? Stop by the Lancaster library this weekend for “Hardboiled Saturdays,” a film series hosted by Chris Wagenseller, adjunct professor at Central Penn College.

Each Saturday afternoon in August, Wagenseller will trace the evolution of American crime cinema from the 1940s to 2000s. Viewers can expect lots of detectives, double-crosses and dark motives throughout “Hardboiled Saturdays.”

Leading off the series this Saturday is 1941’s The Maltese Falcon starring Humphrey Bogart as detective Sam Spade. Wagenseller will give a short introductory talk at 1 p.m., with the movie screening at 1:30 p.m. in the Bates Auditorium at the Lancaster library. There also will be a discussion immediately following the film.

Here is the full serious schedule, including the film’s title, director and year: