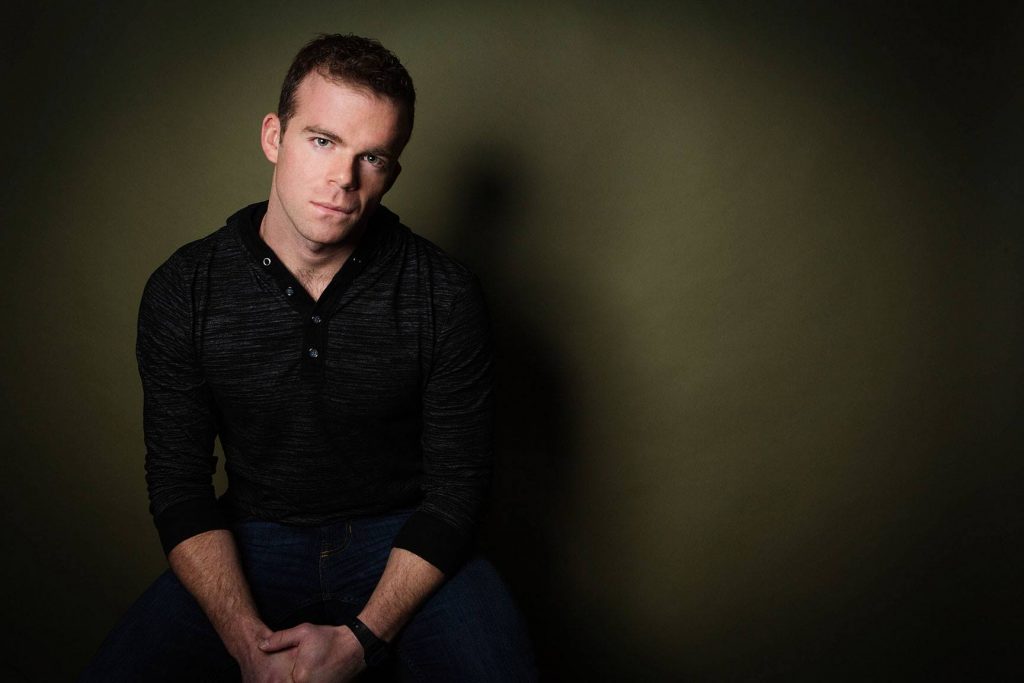 Jackson Howard’s neo-folk weaves Paul Simon’s lyrics over Tommy Emmanuel’s fingerpicking. Jackson has toured the US, Canada, Iceland, Germany, Belgium and Netherlands, sharing bills with Nicholas David and Moushimi (The Voice), as well as Nick Jameson of Foghat among others. His latest release, Just for the Mystery, recorded at Dark Horse Studios, has been played on over 100 radio stations in the U.S. and Europe and has been licensed by MTV, E!, Discovery, and Netflix among other TV networks for use in their programming.

His lyrics touch regret, hope, self-deception, and love – both vacuous and real.