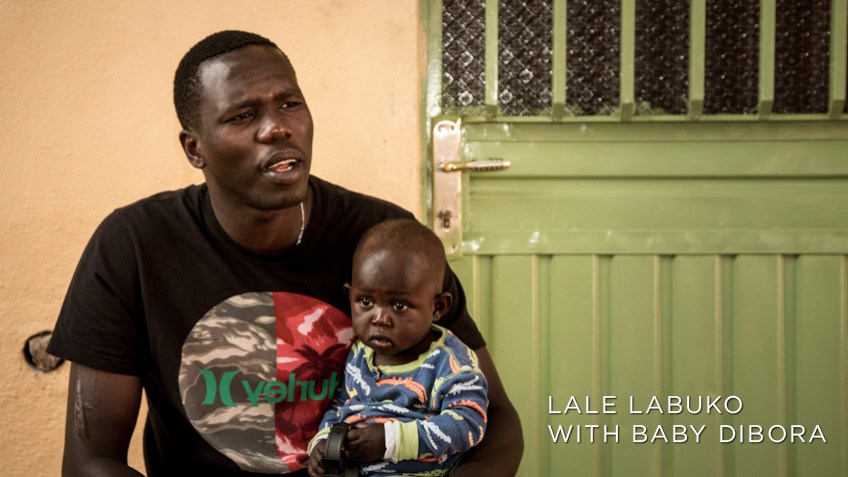 Lale Labuko: Omo Child: The River and the Bush

Lale Labuko, a member of the animist Kara tribe living in the remote Lower Omo River Valley in Southwest Ethiopia, will be coming to share his story. . All are welcome to attend. This is a free event, but there will be a basket available for a free will offering to support Mr. Labuko in his work. Light refreshments will be provided.

Lale is responsible for ending the ritual practice of infanticide called mingi (meaning: “cursed”) among the tribes in this isolated region. Mingi children are viewed to be born with certain abnormalities the tribes believe can cause illness, famine, drought etc. Based on ancient superstitions, they are killed by the time they are 1 year old. When Lale discovered this ritual practice, he challenged the tribal elders and kings. He began receiving a “hand off” of children at night from parents and others about 15 years ago. There are now around 50 children in the orphanage where Lale and his wife live. He started a non-profit organization called the Omo Child Foundation. A movie about Lale and his efforts to end mingi is the subject of this award winning film Omo Child: The River and the Bush that has won 25+ awards around the world.