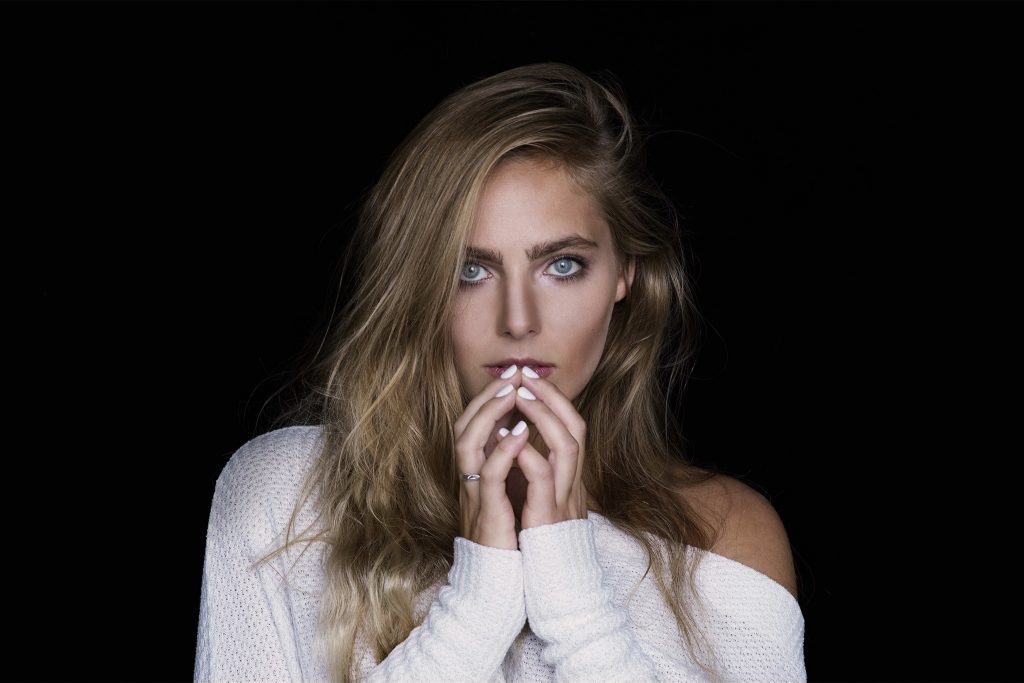 WHO: Lauren Jenkins is a true creator with a raw songwriting style and distinct voice as reflected in her debut album NO SAINT along with her original short film Running Out of Road.

WHAT: Named one of “10 Artists to Watch for 2019” by The New York Times, Lauren Jenkins brings her smoky vocals and gut-wrenching lyrics to Lancaster.

Lauren Jenkins has been a touring artist since she was 15 years old. The Texas born, Carolina-raised singer/songwriter chose a life that would fit perfectly in the songs she writes: across countless smoky bars, fake IDs, and endless miles on the road, music has been her one constant companion. Lauren’s unfiltered lyrics and unmistakably authentic vocals blend traditional country roots with Americana influences; she’s equally at home with cheerful radio-friendly melodies one moment and expressions of raw emotion the next. Named an Artist to Watch by The New York Times, Billboard, Rolling Stone, Pandora and many more, she was also chosen as a member of the “Class of 2019” by influential radio DJ Bobby Bones. Lauren recently completed writing, co-producing, and starring in an original short film titled Running Out of Road that accompanies the release of her debut album NO SAINT, out March 15 via Big Machine Records. For additional information, follow Lauren on Instagram and visit Lauren-Jenkins.com.