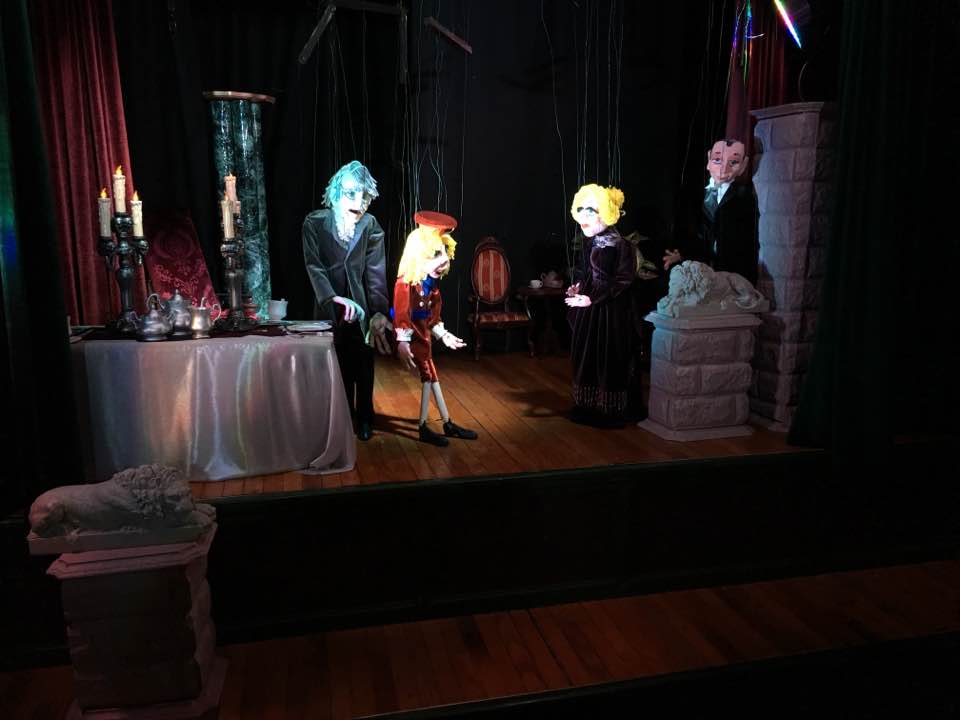 The creative juices are flowing at the Lancaster Marionette Theatre as Artistic Director Robert Brock prepares to bring back his newest production of “Little Lord Fauntleroy”. The marionettes were constructed out of recycled water bottles. While recycling his Weight Watchers frozen dinner boxes, Brock decided to use the cardboard for armatures and other body parts. Brock has written this musical adaptation with a score consisting of rags, marches and waltzes by the Father of Ragtime, Scott Joplin. Based on a novel by Frances Hodges Burnett, who also wrote “The Secret Garden” and “The Little Princess”, two titles Brock intends on bringing to the marionette stage.

Set in the late 19th Century, Cedric and his widowed mother are living in genteel poverty when they are informed that Cedric has inherited the title of Lord Fauntleroy and is heir to his paternal grandfather’s earldom. At the Earl’s insistence, they move to England, where he intends to instruct his grandson on how be be an aristocrat. Instead, as the plot develops, Cedric teaches his grandfather that an aristocrat should practice compassion towards those dependent on him. The elaborate sets, created by Brock for this production, feature all the elegant splendor associated with turn-of-the-century England. The production is a delightful journey back to the past for older children and adults.