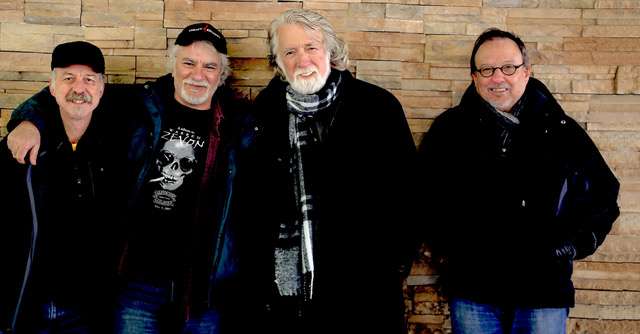 The first show of the season! John McEuen & The String Wizards brings 50-plus years of worldwide performing with his banjo, fiddle, guitar and mandolin to kick off our 2019 season. A Nitty Gritty Dirt Band founding member, John helped to bring to life the 1972 classic album Will the Circle Be Unbroken, (inducted into the Library of Congress as “one of America’s most important recordings”). Over the course of his career, he has made more than 40 albums and has been nominated for and/or won both Grammy and Emmy awards, CMA and ACM awards, the Western Heritage Award and numerous others. Don’t miss the chance to see an important player in America’s musical heritage perform live!