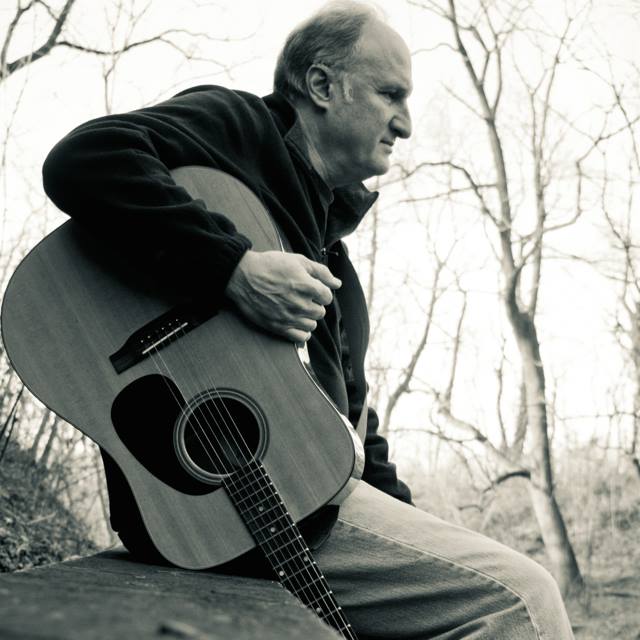 Matt Miskie is a seasoned performer with very broad appeal. His music repertoire is comprised largely of classic singer/songwriter, folk-rock and classic rock of the 60s and 70s intermixed with familiar traditional American and Celtic ballads.

His performance credits include support concerts for Tom Rush, Tom Chapin, Dave Mason, and others. Over the years, he has been a featured performer at many major arts festivals and has performed at venues and events from North Carolina to Wisconsin.

For more information on Matt and his music, check out his website at mattmiskie.com.