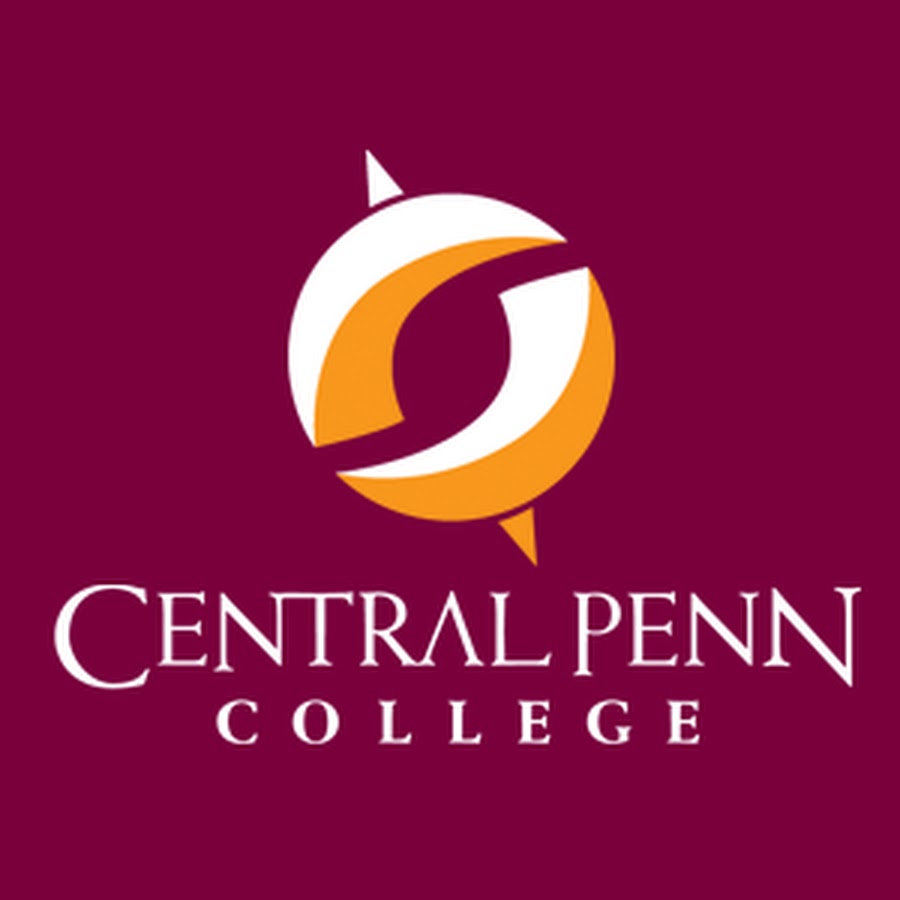 Dr. Linda Fedrizzi-Williams will make her official public debut as Central Penn College’s 10th President at “Something to Celebrate” on August 30 at the college’s Conference Center in Summerdale.

“Central Penn College is such an integral part of the community, and one of my goals as president is to build and expand on those key relationships,” says Fedrizzi-Williams, who began her official duties as president on June 19.

In spring of 2019, there will be an official inauguration ceremony for the new president at the Summerdale campus. A date and time are still to be determined.