Behind the Cover
Search
<< Previous
Next >> 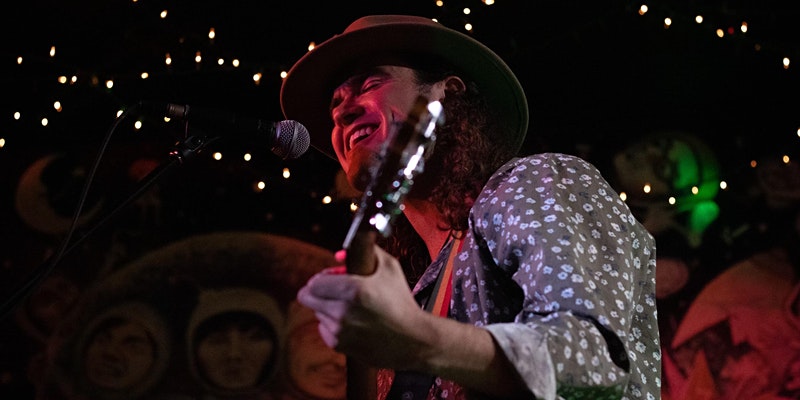 Sonny Dayes will be playing a show from 6-8 pm in the Beer Garden at Phantom Power. Sonny Dayes (pronounced “sunny”) is an independent Lancaster-born and Philadelphia-based emerging folk singer-songwriter with deep influences in indie rock and contemporary folk. He grew up in Mount Joy and graduated from Penn State in 2018. His happy, laid-back style sounds like Mac Demarco and Jack Johnson mixed with Fleet Foxes. When Sonny’s music career began to take off in early 2020, he left his engineering job to build a home studio and self-produce his first album, Enjoy the Rain. His message as an artist is that positivity is powerful. And as a lyricist, he communicates this message through personal stories that aim to make the listener smile. Sonny has also been previously featured as a session lead guitarist with Citizens Loft Records. He is currently signed with the same LiveNation management as Hall & Oates, Huey Lewis & The News, Loverboy, and The Tubes. Enjoy The Rain released in February and is available on all streaming or at sonnydayes.com.