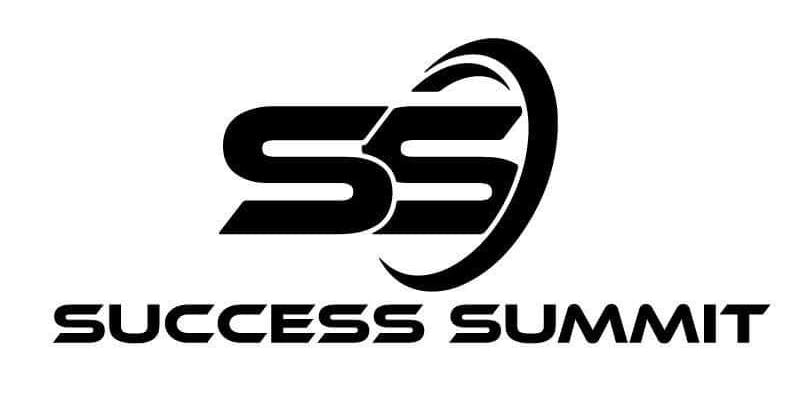 Esther Schmucker, Local Celebrity known as being a main character in the well-known reality show Amish Mafia. She was born and raised in an extremely conservative Amish home in Smicksburg, PA. Outdoor bathrooms, no running hot water, no electricity, one room school houses, and an eighth-grade education was all a daily part of her life. Underneath the dark heavyweight clothing was a little girl with a dream. She watched her sisters follow in her mother’s footsteps, getting baptized into the church and getting married at the ages of eighteen and nineteen years old. She knew that was not going to be her Destiny. Esther has been a big part of the Television Industry for the past six years and now uses her platform as a speaker for a nonprofit Women’s organization that helps women find freedom from Sexual or Domestic Abuse. She will be speaking at The Lancaster Marriott accompanied by three other local Entrepreneurs. The event is called Success Summit and is also featuring Daniel Falcon, Owner & Founder of Lancaster Cigar Bar and Old San Juan. He will be sharing his story on how he rose from poverty to being a multi-millionaire. Harry Root, Real Estate Investor will be speaking on the 12 steps to Success. He has given this talk numerous times from the homeless population to people making millions of dollars per year. This speech will also be based in his book Simple Living Strategies targeted to be published by the end of December 2018. T.j Griffin, Actor, Entrepreneur and sought-after trainer and speaker. He will be speaking on the power of belief and ultimately how to attract success. Esther was inspired to create this event out of love for Lancaster City and all its unrecognized talent.

Food and drinks will be available. Tickets are required and can be found on Eventbrite.