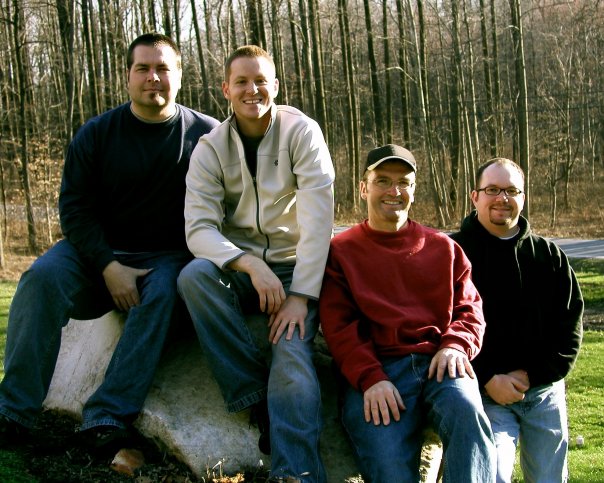 The band expanded their sound in 2007 when mutual friend John Girvin (bass, vocals) joined the group. The quartet played throughout south-central Pennsylvania, winning a “Battle of the Bands” competition in 2010 and co-headlining the 2012 Barnfire Music Festival. The group also gave its first performance in downtown Lancaster in 2013. Local guitar hero Matt Huber (guitar, bass, vocals) was added in 2014, completing the current lineup.

Drawing inspiration from the work of such mainstream acts as U2, Jars of Clay, Coldplay, Rush and Dave Matthews Band, the group strives to examine faith in today’s world through the lens of music. Original compositions, modern twists on traditional hymns and covers of rock anthems all mix in the band’s energetic stage performances.

To learn more about the band, please visit thebedouinfires.com.

Admission to the show is free. Emmaus Road Cafe offers coffee drinks, Italian sodas and baked goods for sale. More information can be found at emmausroadcafe.org or on the cafe’s Facebook page at facebook.com/EmmausRoadCafe.