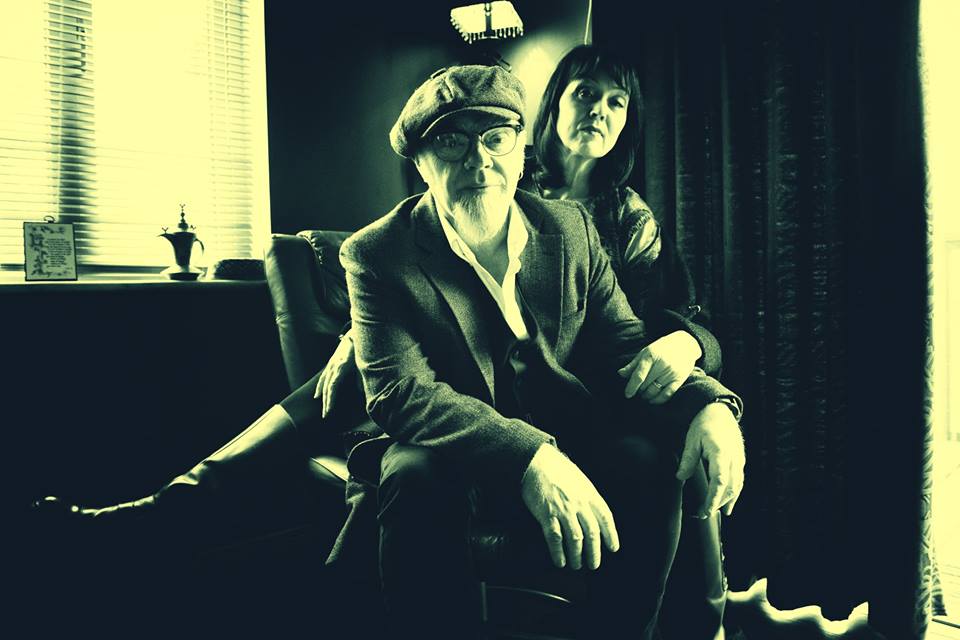 Sammy has a successful solo career and almost single-handedly brought a new feel to spiritual music with his ground-breaking Celtic Praise series. He has traveled across the planet playing shows in Europe, USA, Canada, The Far East, South Africa and Australia. With almost 20 albums in his body of work, he has received critically acclaimed reviews and a large fan base globally. He has performed at major festivals all over the world and produced other artists in both Europe and the USA.

Kylie was involved in music from an early age and has been a lead vocalist and backing vocalist for bands in Australia, The Middle East & the USA.

Sammy and Kylie formed The Sweet Sorrows after moving to Canada from their native countries, Ireland and Australia.

To learn more about the duo, please visit thesweetsorrows.com.