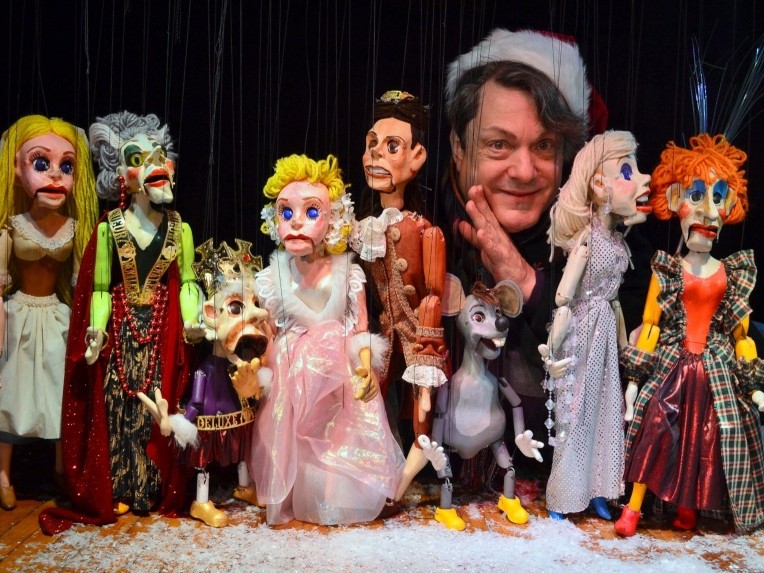 Robert Lewis Stevenson’s classic tale of pirates, adventure, treasure, sea voyage, mutiny and murder returns to the Lancaster Marionette Theatre. Treasure Island is not appropriate for young children. The production was written and performed live by Artistic Director Robert Brock with a large cast of marionettes he created. Originally produced in 2003, Brock says, “I have progressed as a puppeteer since it was first performed. This time around I have re-strung the marionettes and improved the controls, allowing better articulation.” A back-stage tour is included with ticket and begins 20 minutes prior to curtain.