No doubt, you’re aware that grocery stores offer benefits such as double coupons. In Lancaster, a new store – Treasures Markets – is offering a trifecta of benefits, namely affordable, quality food, jobs and financial support for programs administered by the Water Street Mission.

Envision a small-scale superstore that sells brand-name grocery items, furniture, clothing and general merchandise at significantly discounted prices. That’s what Treasures Markets offers. Credit for the concept goes to Michael Mitchell, the founder of Amelia’s Grocery Outlet, a company that had grown to include 15 locations when Mitchell sold it in 2011. Although he left the industry to become the executive director of the S. Dale High Center for Family Business at Elizabethtown College, the grocery biz remained close to his heart.

Knowing the city had become what is known as a food desert – the county boasts over 2-million square feet of grocery space, while the city’s share is 29,800 square feet, coupled with the fact that the poverty rate has doubled over the last 50 years (rising from 15.2% to 31.2%) – Mitchell saw a need to create a new food-shopping alterative for under-served city residents.

Using the Amelia’s model of providing quality and affordable groceries, he expanded it by adding furniture, clothing and general merchandise, much of which is sourced through closeouts and liquidation sales. Donations from the public will also join the lineup, as a warehouse in East Petersburg has been brought online to receive clothing and household items. He even had a name for the venture: Treasures Markets. Actually, it relates back to Amelia’s. Mitchell recalled the countless times shoppers would compare visiting a store to being on a treasure hunt – you never knew what you’d find from one week to the next.

In need of a partner, Mitchell knew who to approach: The Water Street Mission. Other partners came aboard, including the Social Enterprise Institute at Elizabethtown College and the High Foundation.

Treasures Markets, whose first store opened in late June on North Franklin Street (it was previously the home of Farmer’s Supply), is a nonprofit/benefit corporation. The 27,000 square-foot store, which underwent extensive remodeling, is bright and inviting. The selection covers the gamut and ranges from fresh produce to ethnic food, dairy, meat, frozen food, canned goods, breakfast fare, snacks and pet food. A portion of the store is devoted to furniture and household supplies (on the day I visited, name-brand patio furniture filled the floor; there was even a selection of stainless appliances on display). Clothing and accessories are also available. Yet to come is a thrift area that will be comprised of public donations, repurposed furnishings, overstocks and estate settlements.

The all-important second element of Treasures is jobs that pay a living wage. While Water Street Mission will play a key role in this element of the operation – through its career-training programs – employment opportunities exist for the public, with an emphasis placed on job-seekers with disabilities and long-term unemployment and homeless issues.

There’s also a fourth element – volunteer opportunities are available for individuals and groups at both the store and warehouse.

The partnership has high hopes that the venture can be expanded in both Lancaster County and throughout the region.

Treasures Markets is located at 515 N. Franklin Street in Lancaster. Hours are 8 a.m.-8 p.m., Monday-Saturday. The warehouse (for donations) is located at 1140 Enterprise Road in East Petersburg. Details about both locations can be found at treasuresmarkets.com. 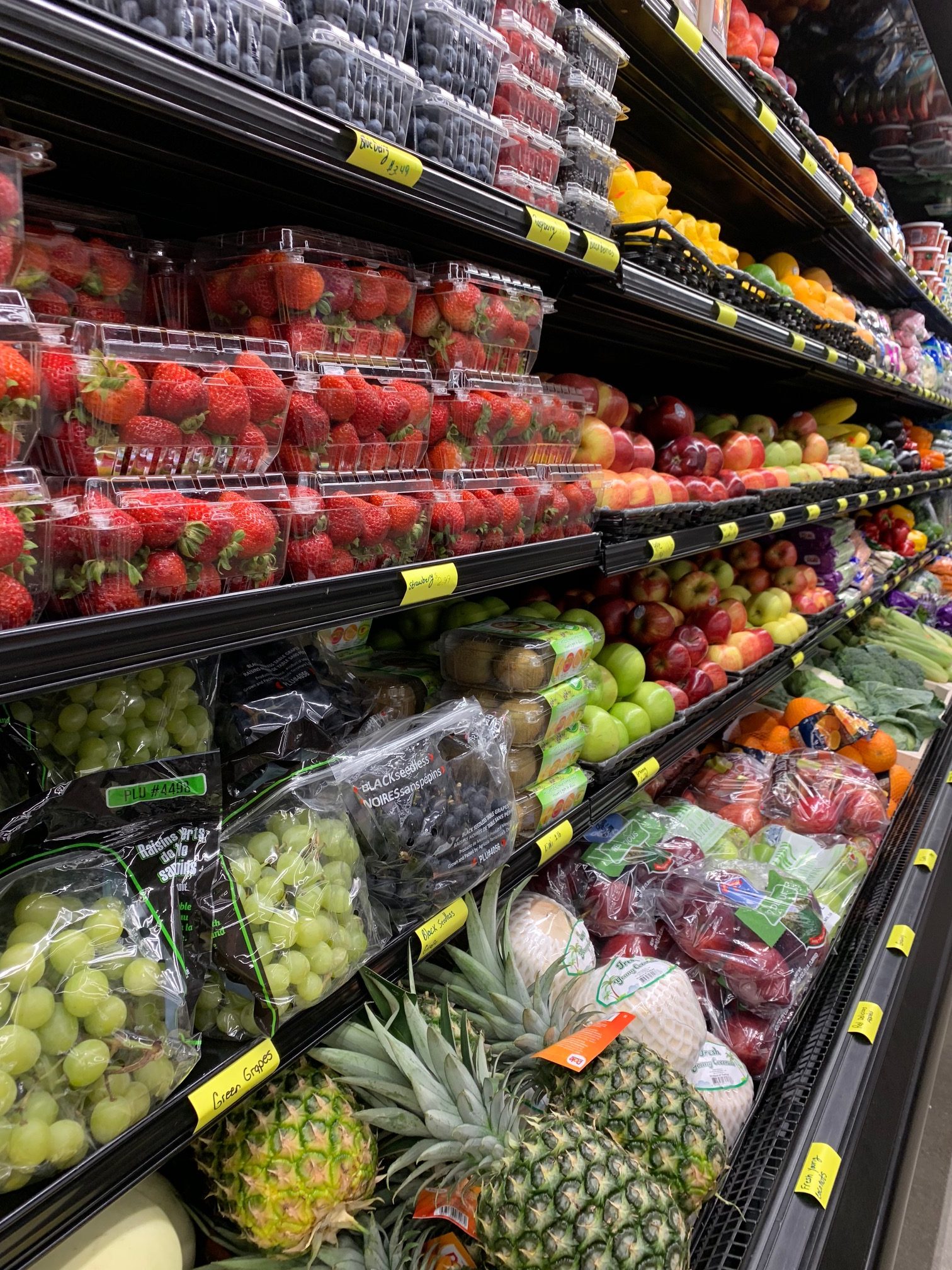