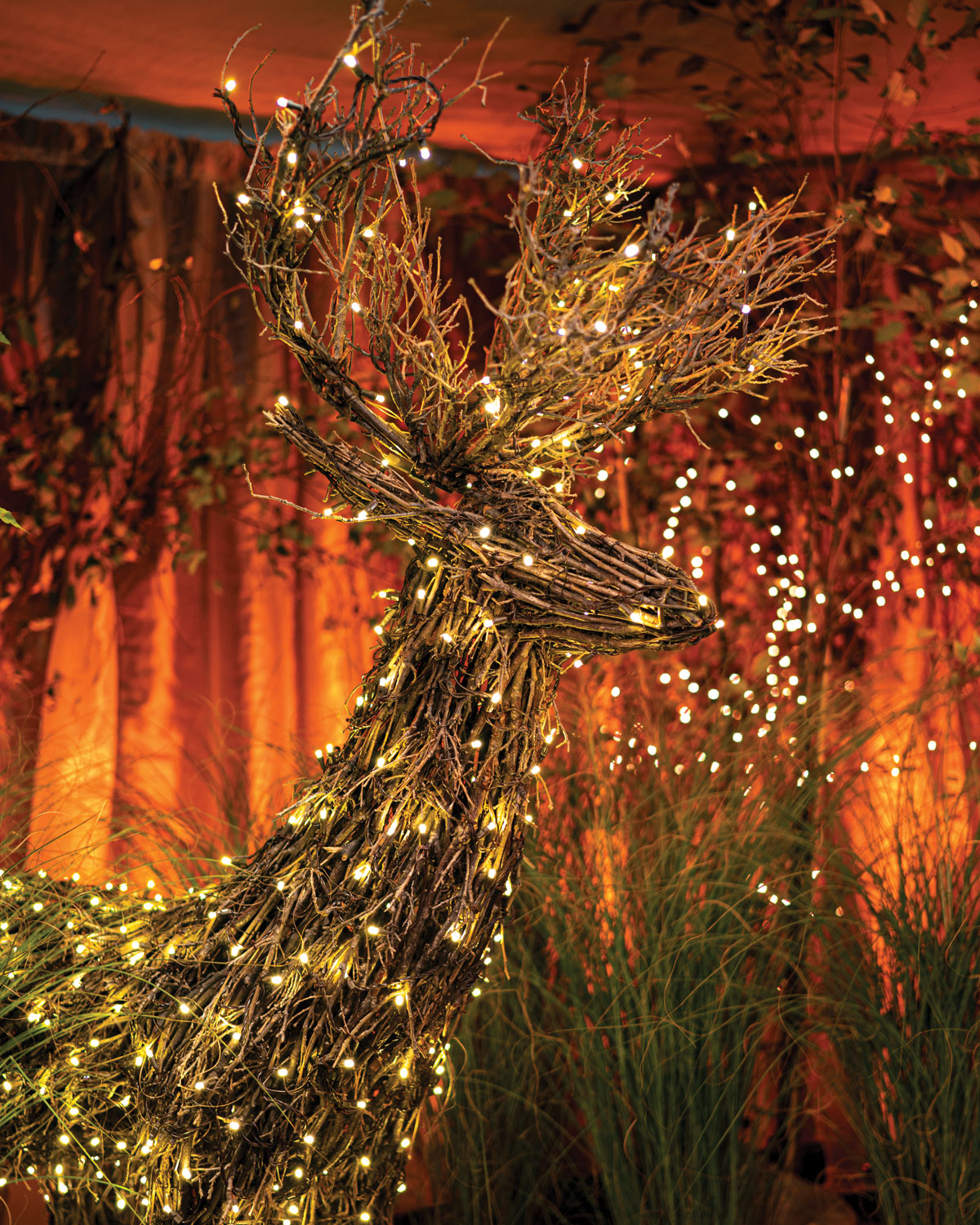 Next time you catch a stunningly beautiful glimpse of the Susquehanna River or the unspoiled woodland of southern Lancaster County, remember to thank the spirits of the Lancaster Conservancy’s visionary founders and its passionate present-day stewards. The Conservancy’s 50th year was recently celebrated with a one-of-a-kind gala where Nature was the guest of honor.

Preservation efforts come in many forms in Lancaster County – farmland, history, significant architecture – and then there’s the Lancaster Conservancy, whose mission is to protect the woodlands and streams that can be enjoyed and explored by the public for generations to come. As its president and CEO, Phil Wenger explains the Conservancy “protects the land, and we invite you to come and be in it.” The Conservancy encourages the public to access its protected lands, intending to reconnect us with the benefits of being in nature, maintain fragile ecosystems and perhaps even teach kids how to play outdoors again. 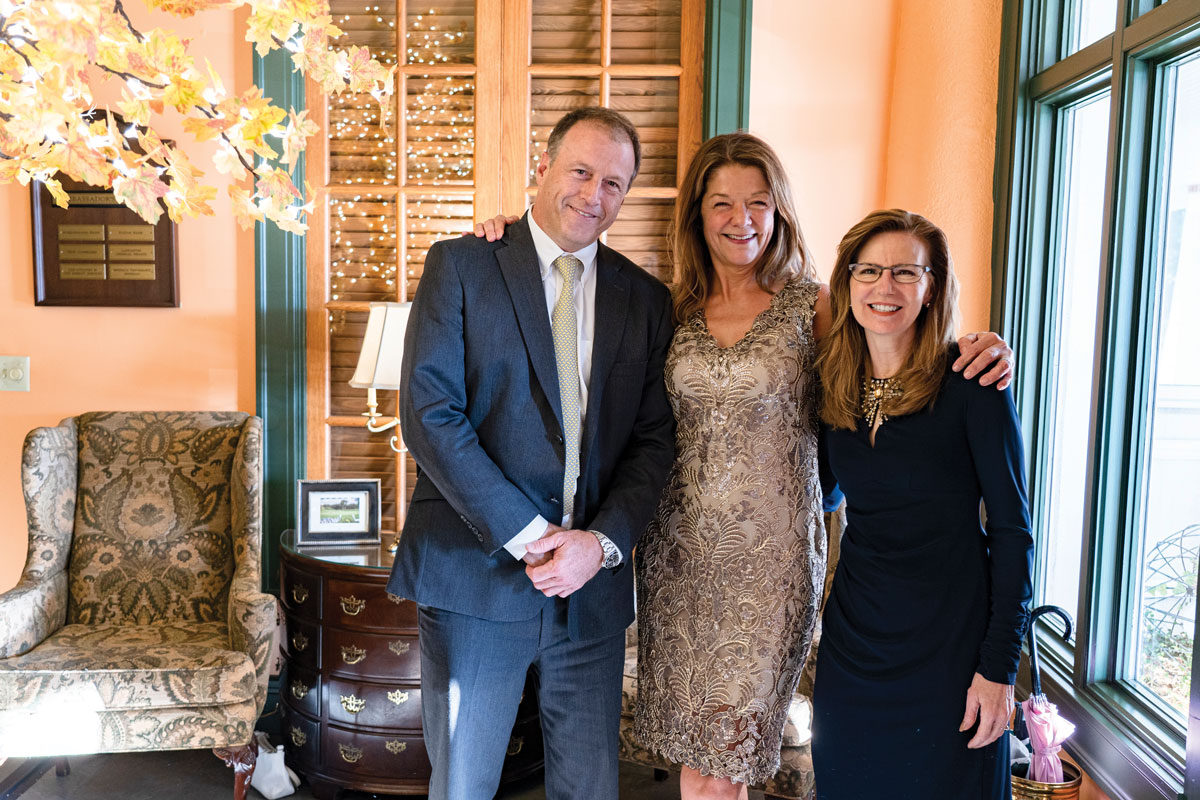 Celebrating those roots and the accomplishment of purchasing and preserving thousands of acres of woodlands over those 50 years calls for a unique event. Not the stuff of glitter, sequins and a 20-piece orchestra. Instead, a golden anniversary that softly shimmers with the sights and sounds of the plant, animal and mineral worlds. Gala committee co-chairs Sarah Lutz and David Groff teamed up with The Gilded Lily’s Tim Arpin, a longtime Conservancy supporter, to transform Lancaster Country Club into a dazzling walk through the natural world. 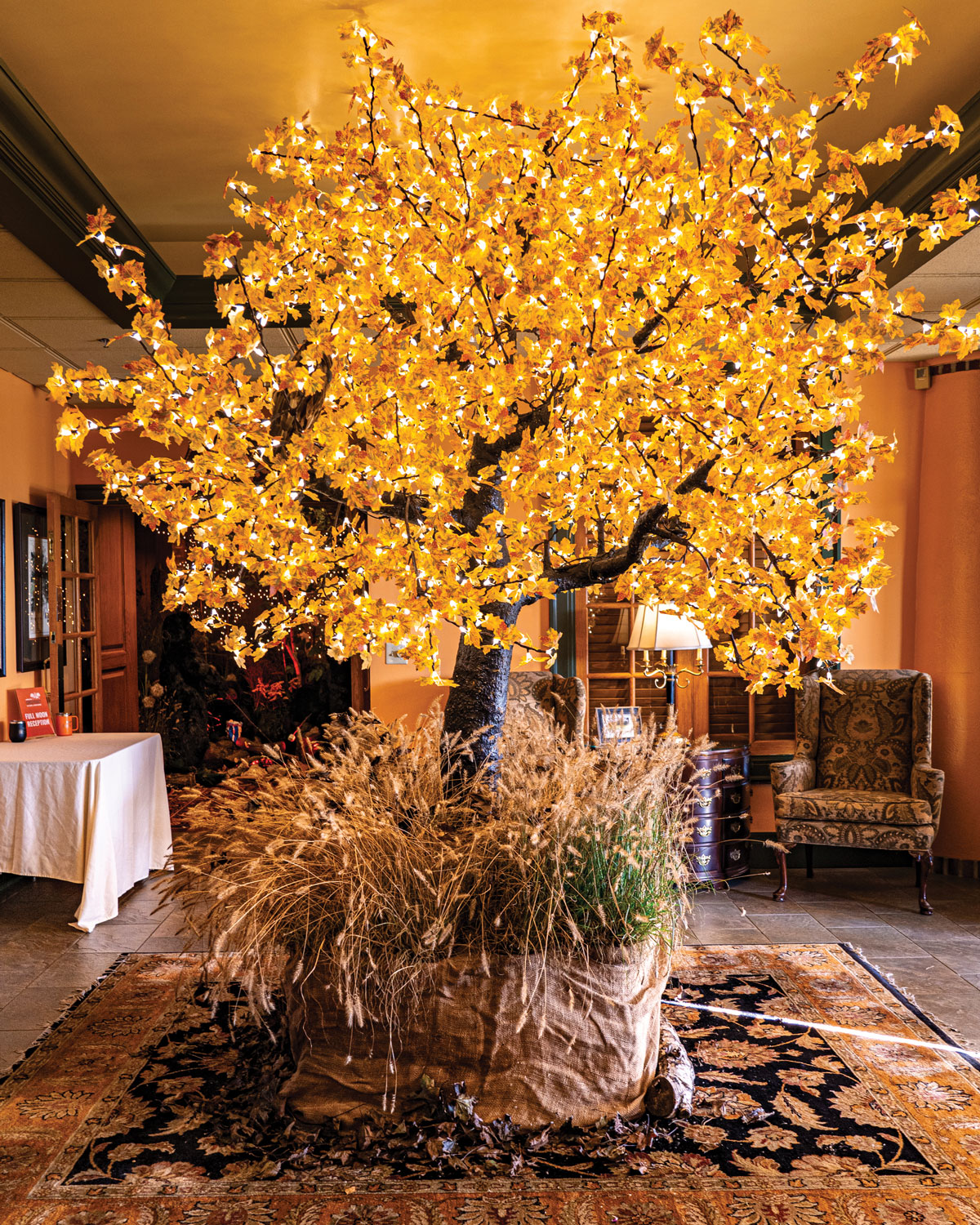 Arriving guests were greeted by the tree of life.

Using truckloads of live trees, moss, bark, wood and mushrooms, Tim created indoor vignettes of woodland, some humorously integrating plush stuffed animals from his collection. Professional lighting designer Paul Black, who travels from Arizona to lend his talents to many Fulton Theatre productions, collaborated with Tim and PDT’s Rod Shumaker to create a tree-lined ballroom that progressed from day to night through lighting special effects, including a rising full moon. 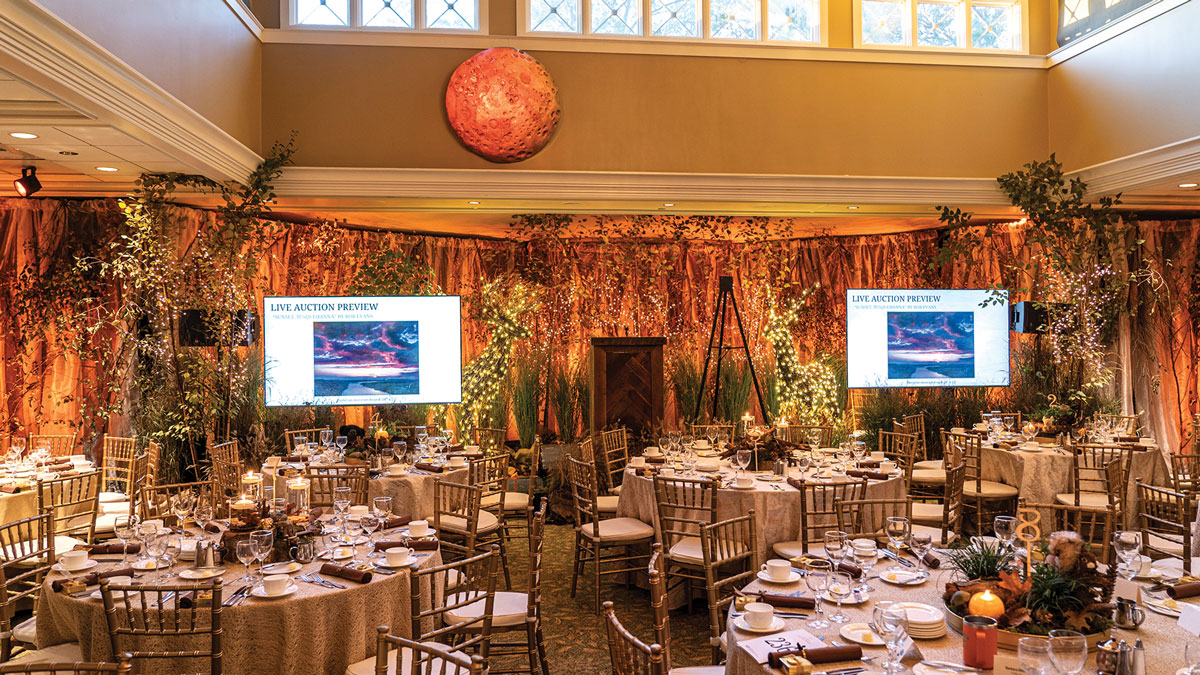 Since the 50th Anniversary Gala coincided with the 10th year of its annual fundraising dinner and auction, Dine on Harvest Moon, it was important that the event not only be a celebration, but also a money-maker for the organization. A live auction included artwork by artists with local roots or connections – Rob Evans, Robert Andriulli and Laura Watt – plus a work created especially for the Conservancy’s event by Pennsylvania’s first lady, Frances Wolf. The Conservancy’s innovative Art Committee also created a new initiative for this event: a special Plein Air collection of paintings literally created en plein air, on several of the Conservancy’s preserved lands. Each of the works was underwritten by patron “art angels,” allowing 100% of the artworks’ selling prices to benefit the Conservancy. 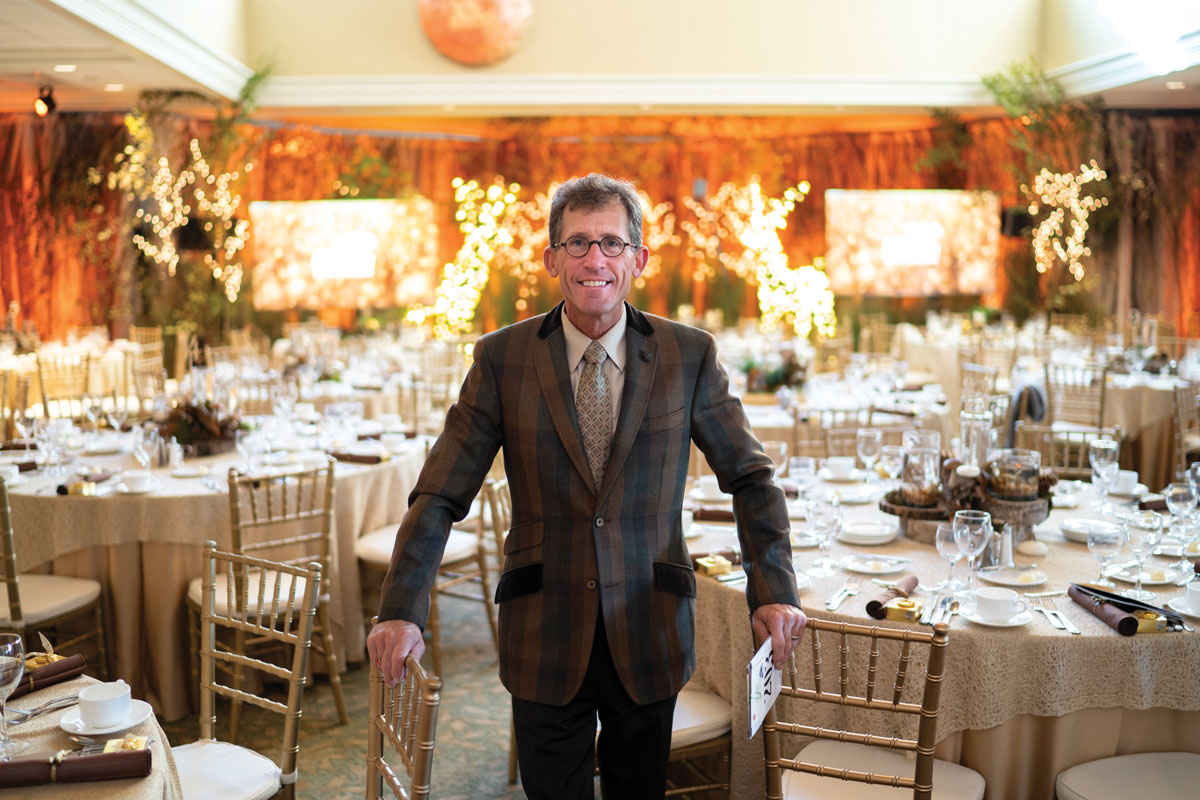 A special appeal for the Conservancy’s trailblazing initiatives funded the purchase of 10 acres of acquired land to increase the footprint of Kelly Run Nature Preserve and secure down payments for additions to two other Conservancy-owned preserves in Lancaster and York counties. “I’m always in awe that when you set the stage and have a compelling case, this community steps up with enormous generosity,” Wenger observed. “In three minutes, we raised $125,000 to buy natural lands.” 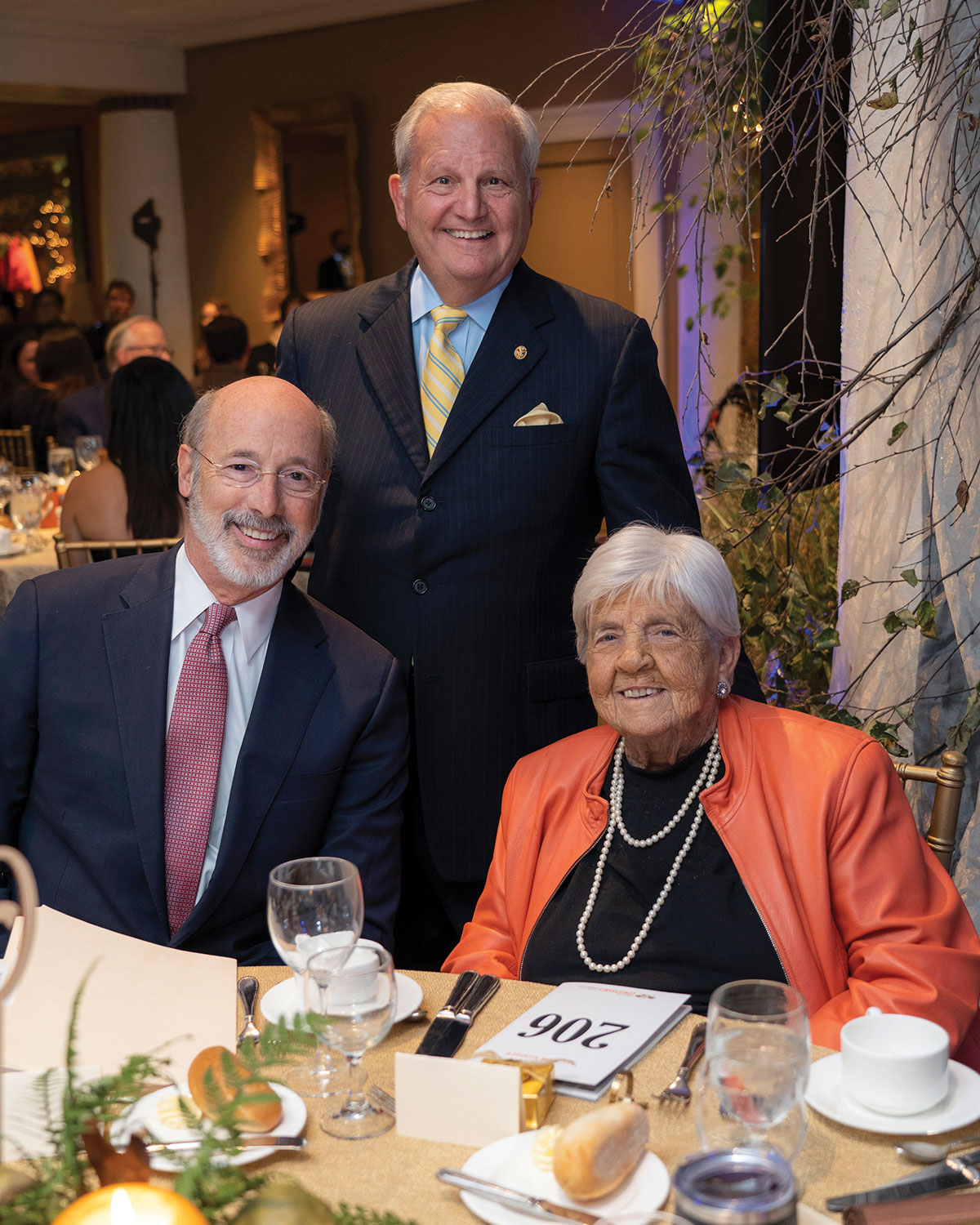 Reflecting back on the event, Wenger recalled, “My feeling at the end of the night was overwhelmingly grateful: for our donors and supporters who rushed up to praise the event. Grateful that we exceeded the amount we raised last year by $50,000 to a whopping $320,000.  Grateful to all the volunteers who worked tirelessly to make this happen. And grateful for all the friends and army of people who believe in the Conservancy’s great work to save the planet, one Lancaster tree at a time.” 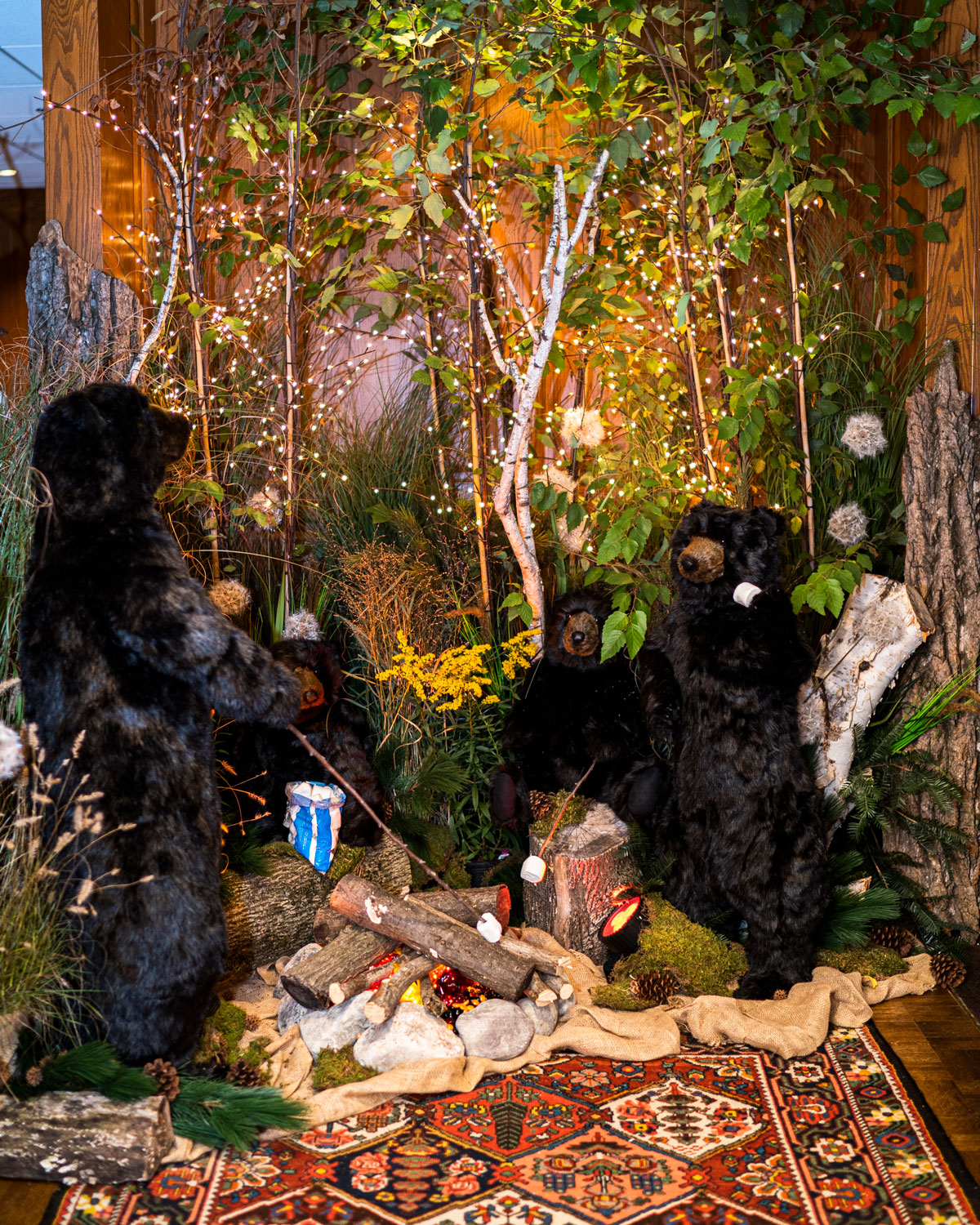