While the Run for the Roses is the inspiration for the Clark Associates Charitable Foundation’s annual Derby Day Party, its real purpose is to raise money for nonprofit organizations, both local and beyond. 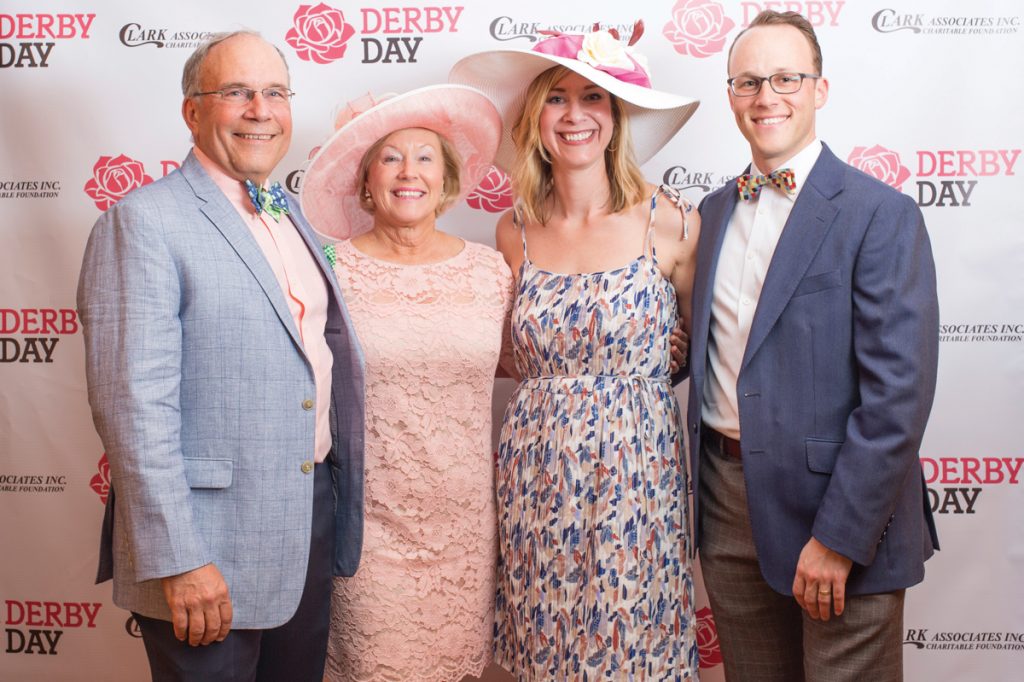 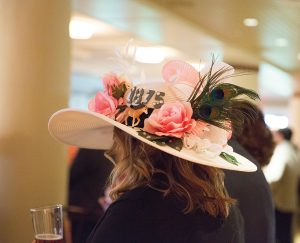 The Clark Associates Foundation’s annual Derby Day party, which is always a sell-out, is a colorful sea of over-the-top hats and fashionable fedoras, topping gorgeously attired ladies and dapper gentlemen. What lies beneath the mint juleps, equestrian-themed table games and glamorous guest list, however, is a mission: to raise funds to support an array of the community’s nonprofit organizations.

The Kentucky Derby Day Fundraiser is the Foundation’s single event of the year. Established by the Clark family, who are owners of the 47-year-old Lancaster County business Clark Associates, the Clark Associates Charitable Foundation is a combination of volunteer energies and financial contributions supported by the company’s employees, vendor partners and family. Its impressive list of charities grows each year. Because of the Foundation’s commitment to support the communities in which Clark Associates has a physical presence – now nine states and counting – it has been able to extend monetary gifts to 370 organizations. 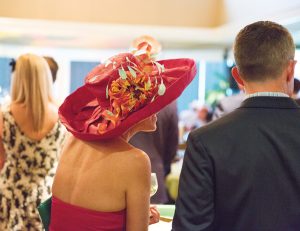 Likewise, the amount of support is on the increase each year. Since the Derby Day’s inception in 2011, the distributed funds have grown from $22,000 to $450,000. In total, the Foundation donated about $1.5 million to charitable organizations in 2017. “What comes in from this event goes out to the charities,” says Clark Associates’ CEO, Fred Clark. 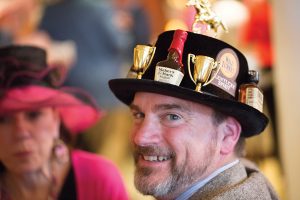 Through a unique partnership with its vendors, Clark Associates transforms Saturday’s Derby Day Party into a weekend of sharing valuable industry insights. Vendors get to learn from the leader in the food-service equipment industry, along with touring Clark’s facilities, and getting the inside track from the company leadership’s “view of the industry.” For those priceless nuggets of knowledge from the second-largest food service equipment distributor in the nation (and first in e-commerce in the U.S.), vendors not only show up, but they lend their support to the Foundation. 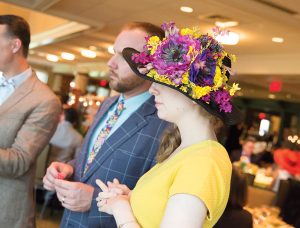 Derby Day, however, is all about the fun, excitement and traditions of the Run for the Roses. Lancaster Country Club’s ballroom and terrace are filled with gaming tables, Southern-fare food stations, bourbon and Champagne tastings, and a cigar bar. Awards are bestowed on the most elaborate hats by the event’s emcee, News8’s Anne Shannon. “It’s an awesome party,” notes Anne, “but we are really helping to build a stronger community.”  It’s a feel-good day for the employees of Clark Associates, as well. “Our company has heart,” Fred Clark reflects.

While the 2018 recipients will be named at the Derby Day Party on Saturday, May 5, the following local nonprofit organizations benefited in 2017: 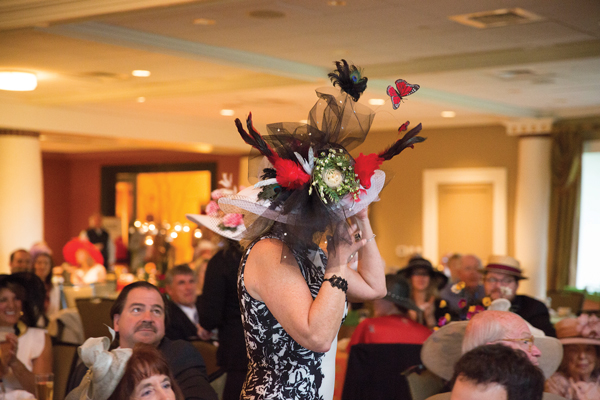