So, we’ve made it through St. Patrick’s Day, Easter, Mother’s Day, Memorial Day, Father’s Day, Fourth of July and Labor Day without the usual fanfare and social gatherings that accompany them. The same applies to weddings, birthdays, graduations and anniversaries. I can’t believe I haven’t seen my son and daughter-in-law, who live in Lehigh County, since February, when we celebrated my birthday.

We had to forego a summer’s worth of live music, theater and sports. Boy, did I miss going to Nats games in D.C.

Dining out was a challenge considering the restrictions and the fact that we experienced the hottest summer on record. Take-out and curbside pick-up became words to dine by.

Homeowners spent the summer battling those horrid spotted lantern flies and I won’t even mention the trials and tribulations of remote learning and working.

Now, of course, people are in a panic about how the next three holidays – the biggest in most households – will be celebrated in a year that can only be described as scary. New Year’s seems like it was both yesterday and a million years ago.

Halloween is the first hurdle. We’ve been challenged in the past, so I’m sure we’ll persevere. Remember the Halloween snowstorm? Hurricane Sandy? Last year’s deluge that prompted many municipalities to change the date of Trick-or-Treat night? 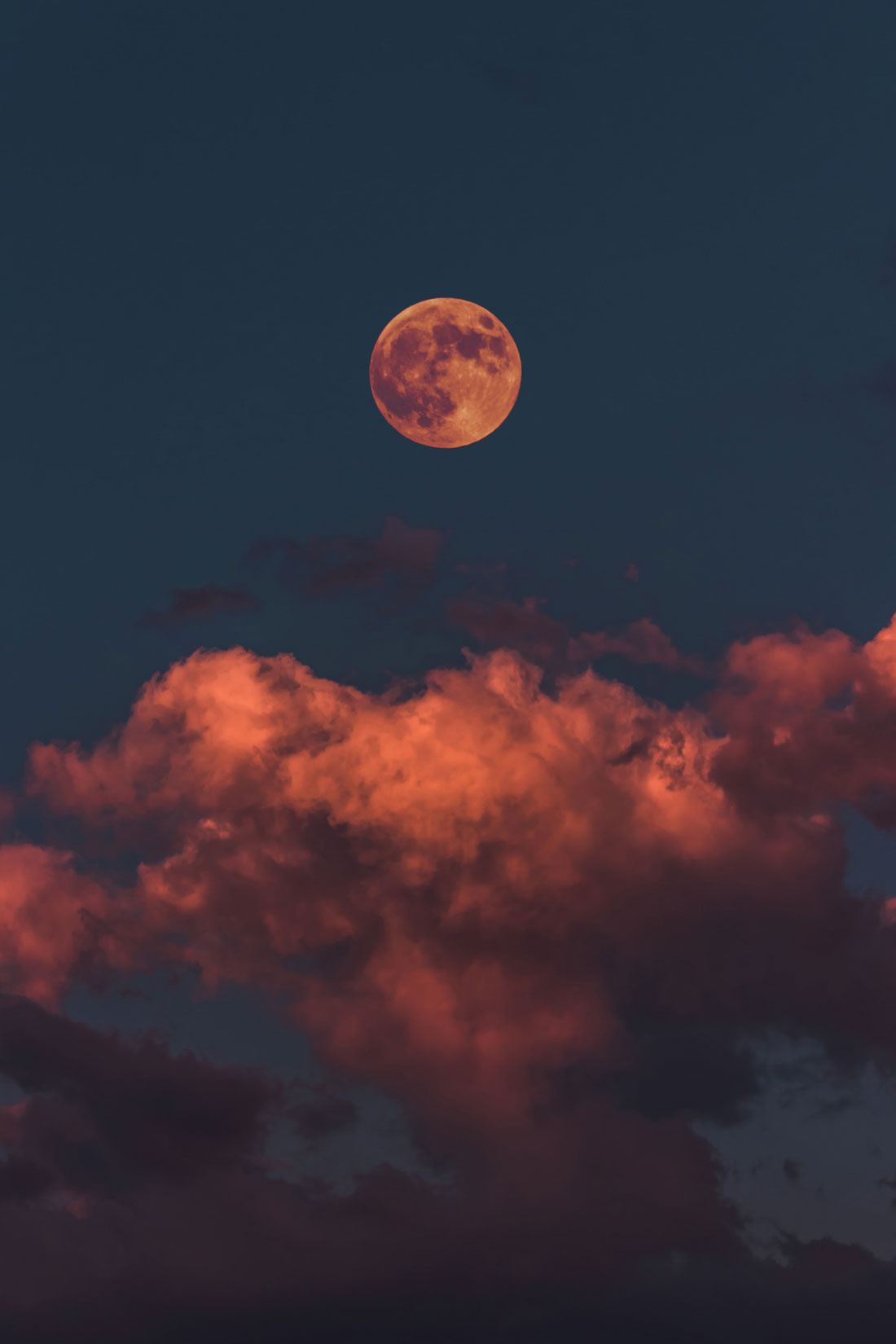 Halloween 2020 is shaping up to be one of a kind, as it falls on a Saturday and will feature a full-moon combo that is being called a Hunter’s Blue Moon. (Blue Moons occur when a full moon happens twice in one month, which will be the case this month.) While full moons are associated with Halloween, in reality that only happens every 18 or 19 years. With that said, first responders, ERs and retail workers will probably have their hands full on October 31 because of the triple-whammy.

The chant of “What’s going to happen to Trick-or-Treat?” started sounding in early August. By late August, cable news channels began broaching the subject. Members of the website, NextDoor, began debating whether it should even take place and asking each other if they would participate if it’s held. The National Confectioners Association (NCA) conducted a survey of millennial-aged moms and found that 74% of them were pumped to go trick-or-treating with their kids, noting that Halloween 2020 would be “more important than ever.”

Although it’s not a sponsored event, several municipalities in Lancaster County had Trick-or-Treat discussions posted to the agendas of their boards of supervisors meetings in August and early September. For the record, a county-wide policy was established by the Lancaster Intra-Municipal Committee several years ago that states Trick-or-Treat will be held from 6-8 p.m. on October 31. If it falls on a Saturday or Sunday, the date reverts to Friday (October 29/30).

There’s a lot at stake from an economic standpoint. After Christmas, Halloween is the most celebrated “holiday” on the calendar. The National Retail Federation reports that $8.8 billion was spent on candy, decorations, parties and costumes in 2019.

As for 2020, your eyes weren’t deceiving you – Halloween candy was on store shelves by mid-August as a result of candy companies admittedly shipping their sweet treats two weeks early. No doubt, the manufacturers were tapping into our “gotta have it now before it’s gone” psyches (remember the empty store shelves in March?) and sent out product early.

According to the NCA, Americans spend nearly $5 billion on candy in the eight weeks that lead up to Halloween, 55% of which falls into the “treat-for-me” category, i.e., it’s used to fill candy bowls at home and in the office. Since offices are being manned by “skeleton” crews these days, the candy bowls will undoubtedly go empty.

Nonetheless, candy sales have been booming during the pandemic. It seems we’ve been hoarding candy at home – if sales are any indication, those bite-size chocolate treats have been keeping us sane and somewhat guilt-free (sorry to say, but 10 of those bite-sized treats equals a large candy bar!) over the last seven months. Because of that, manufacturers are confident that even if Trick-or-Treat is axed, sales will soar. Take a close look and you’ll notice the packaging is rather generic – pumpkins and ghosts are downplayed, allowing the bite-sized morsels to get us through Thanksgiving and Christmas, as well. The theory is, if you entertain members of your “social bubble” in early December, they won’t groan at the sight of leftover “Halloween” candy!

If Trick-or-Treat is a go, you have several options: You can take the traditional route and greet kids at your front door and insert a treat into each of their bags. If that makes you uncomfortable, you can sit in the driveway or on your porch – wearing a mask and gloves – and hand out candy. (Who’s scaring who this year?) You could set out a big bowl of candy at your door and let the kids help themselves. (On second thought, make sure the bowl is disposable.) Another option is to make it look like you’re not home and hide out in the basement. Or, you could go to the mall, the gym or out for dinner, timing it so you arrive home about 8:30. Over the years, I’ve done all of the above.

Peruse the internet and there are plenty of ideas for Halloween 2020. Home-related magazines are encouraging readers to go full-tilt in decorating this year, saying it will lift our spirits and make our homes feel festive. Obviously, when it comes to fall decorating, we have that covered in Lancaster County.

As for Trick-or-Treat, everyone from Martha Stewart to Party City is offering options that take social distancing into consideration. Trunk-or-Treat, which merges trick-or-treating with tailgating, seems to be gaining traction. Neighbors can pull their vehicles to the ends of their driveways (or take over a parking lot), pop open their hatches and fill them with candy, which a designated person hands out. Decorating the vehicles is optional. (Geez, this is starting to sound like a lot of work.)

Parades have become a hallmark of Covid. For Halloween, neighbors could decorate wagons, strollers, bikes, golf carts, etc. and have a float/costume contest. Another option is Mardi Gras-style – adults drive their vehicles through the neighborhood and toss candy to the socially distanced kids.

How about a scavenger hunt for candy that’s encased in glow-in-the-dark eggs (apparently Amazon has them)? Kids can enter a yard decorated for the occasion at regular intervals and scavenge for candy.

Of course, you could always have a Zoom costume party or pumpkin-carving contest. Or, you could close the backyard for the season with a movie marathon of Halloween movies.

Ghosting is a perfect Halloween activity – drop bags of goodies at the doors of family and friends, ring the bell and run. Thanks to cameras, it won’t be as fun as in the old days – my mother once shared that in her day, kids would stick straight pins into doorbells, causing them to ring non-stop, and run – so be sure to wear your mask or throw a sheet over yourself.