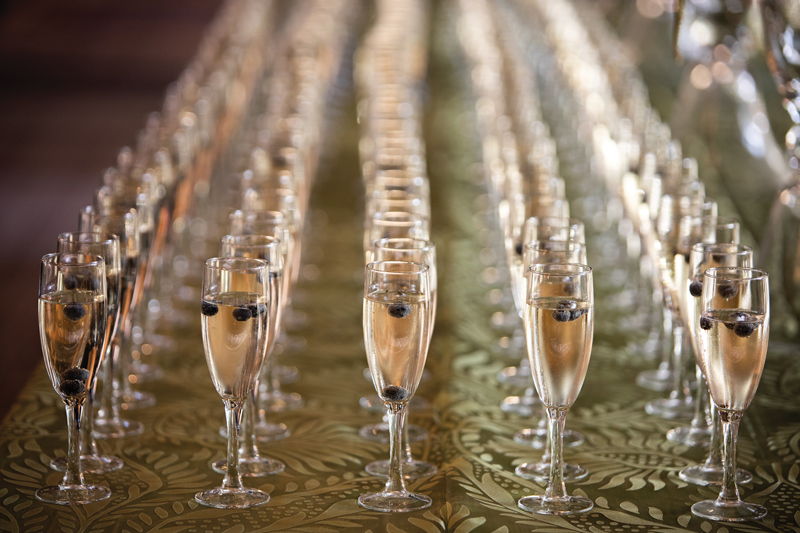 While milestone celebrations by Lancaster’s institutions are many, few organizations have touched as many Lancastrians’ lives as our premier hospital, Lancaster General.

For 125 years, there has been a Lancaster General Hospital – now part of Penn Medicine Lancaster General Health – treating, educating and caring for members of our local community. Rarely does an institution transcend all economic, cultural and religious differences that exist in a community to address the needs of all who ask. LGH has been doing so since it welcomed its first patient in 1893. 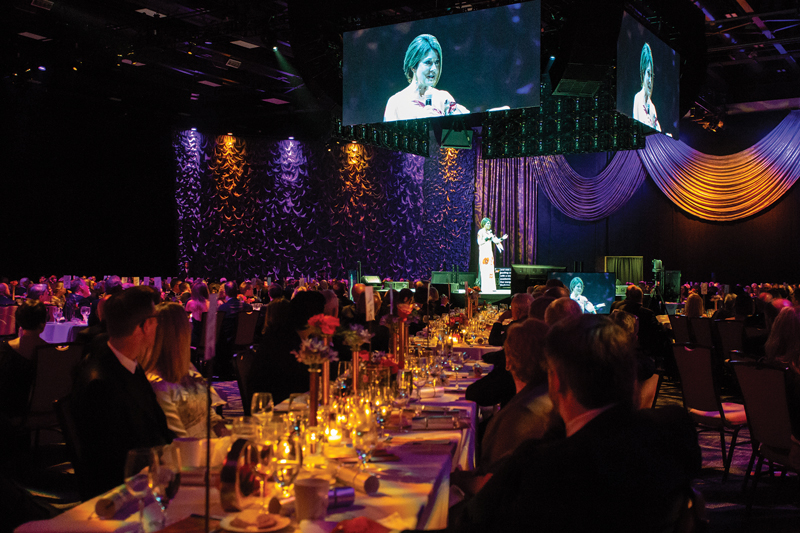 Today, at multiple locations and with world-class technology, LGH continues its mission “to relieve suffering, to support and enhance life, and to make Lancaster County the healthiest community it can possibly be.” As our county’s largest employer, its 125th anniversary called for a celebration that embraced the community it serves as much as its internal community of staff, volunteers, trustees and auxiliary members. 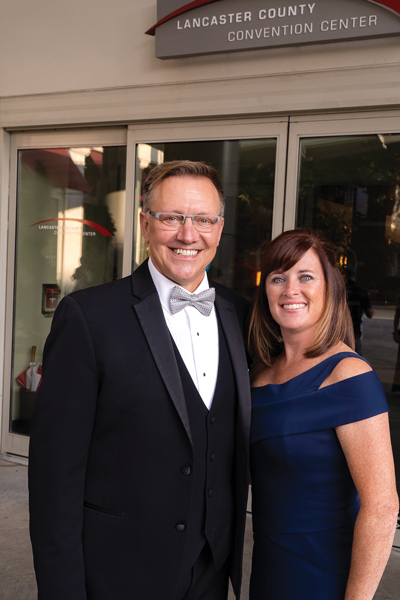 Planning for Embrace125 began two years ago when the LG Health Foundation partnered with the late Bob Fenninger and invited Jennifer Baker and Steve Dinnocenti as the event co-chairs. Soon after, a diverse volunteer committee was formed along with several key event-planning partners in the community who helped to collectively develop the vision for Embrace125. The Lititz-based experts of the live-event industry quickly came aboard, bringing world-class staging, sound, production resources and ideas. Others among the 33-strong planning committee generated excitement among their social circles, deeming the event one of the year’s not-to-be-missed parties.

While most of the 850-plus guests were familiar with the Lancaster County Convention Center – the chosen venue for the event – they were treated to a series of surprises that were unveiled throughout the night. 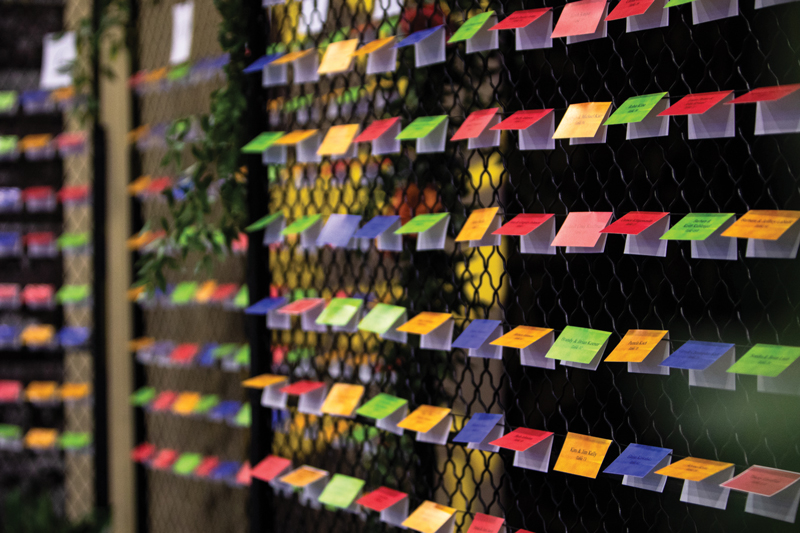 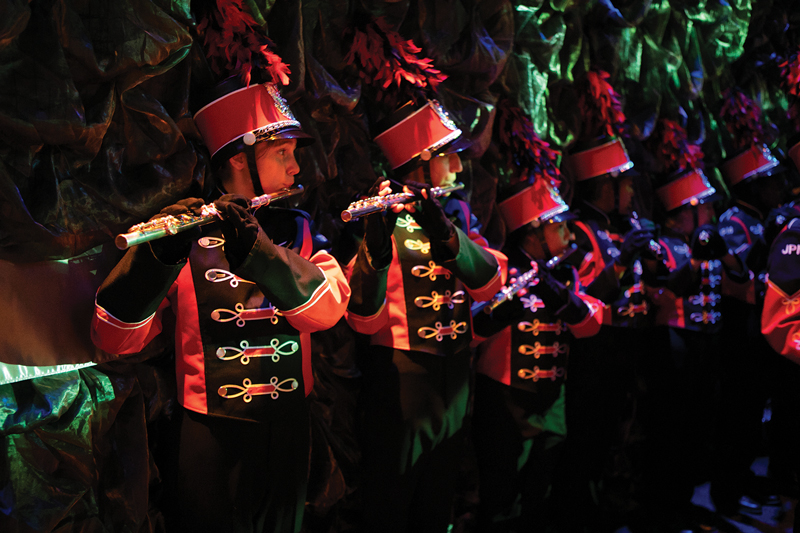 Guests arrived to a lobby filled with tables of the night’s signature cocktail, “The Duke,” a champagne aperitif garnished with blueberries, shimmering in the event’s commemorative colors of gold and blue. Elegant music by the Classical Guitar Society of Lancaster ensemble gave way to a classic violinist and a steel drum musician, as guests moved from the annex into the reception room, decorated with photos from LGH’s archives showing healthcare’s transformation over the last century.

Following two dramatically lit and draped pathways, guests moved into the main room for dinner, where they were greeted with an “in-the-round” center stage surrounded by 90 tables, fanned out like spokes in a wheel from the stage. 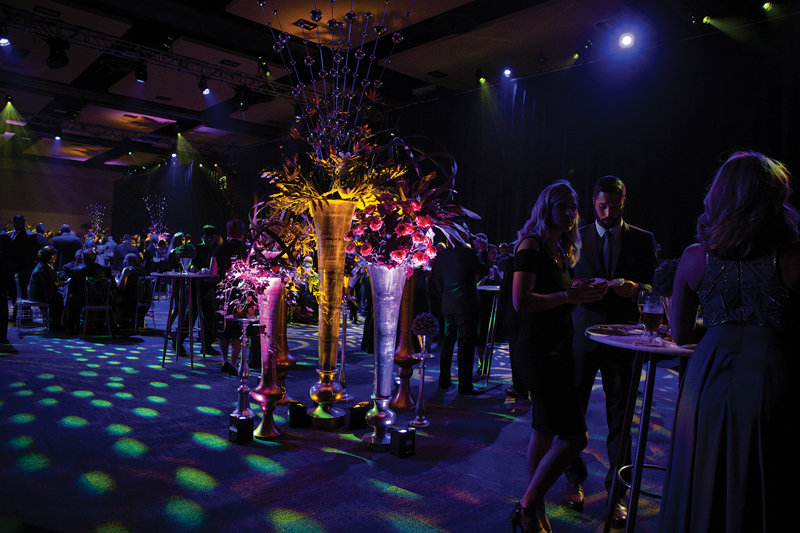 Videotaped greetings from Phil Wenger, past LG Health Board Chairman; Ralph Muller, CEO, University of Pennsylvania Health System; and Mike Wege, current LG Health Board Chairman, gave way to a live, onstage welcome from LGH President and CEO Jan Bergen. With a message of gratitude, the LGH leader emphasized the collaborative benefits realized through the merger with Penn Medicine and the importance of the newly opened Lancaster Behavioral Health Hospital. Proceeds from the event, she announced, will launch a new resource for community financial support and education, the Lancaster General Health Behavioral Health Community Impact Fund. 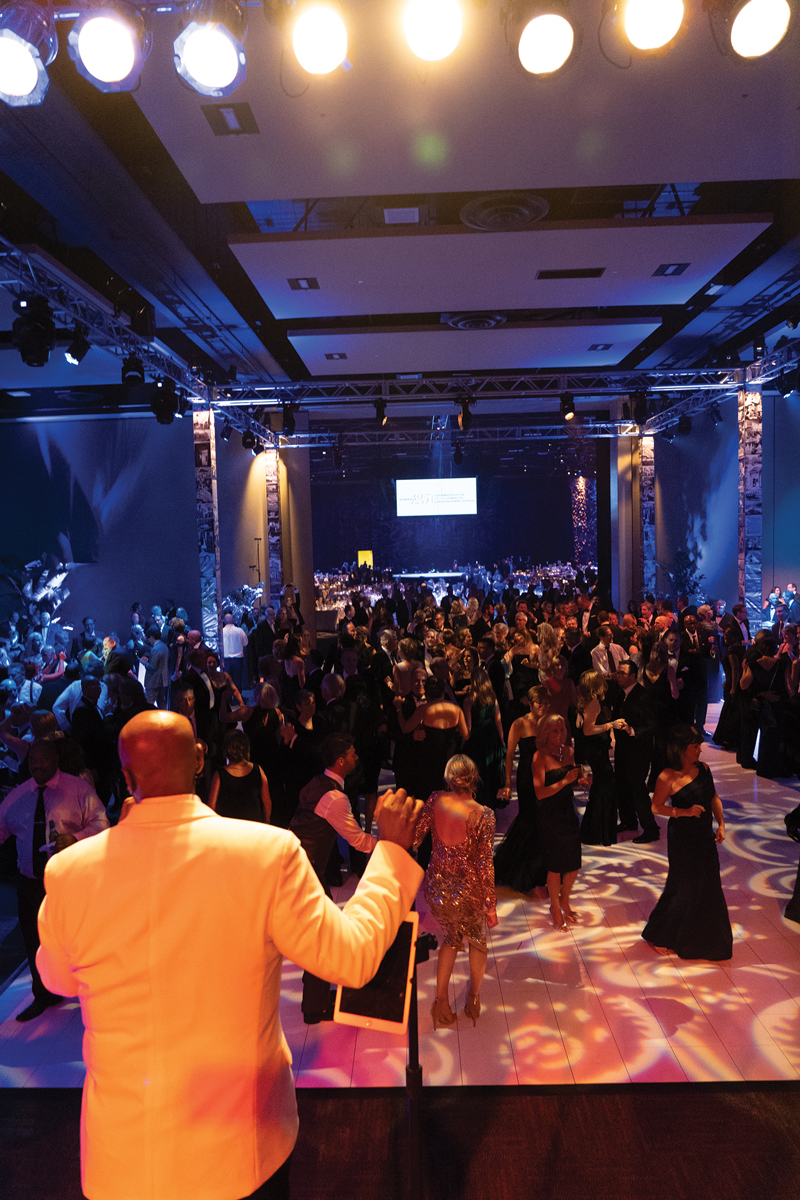 Leaving the crowd on a festive note, Jan encouraged guests to pick up the party-favor crackers at their place settings and pull the ends. Guests did so on-cue, releasing confetti into the air, as even more confetti rained over the crowd from above. The drumbeats of the J.P. McCaskey High School Marching Band could be heard entering the room, as the walls parted and guests were led into the next phase of the party: dessert and dancing. When the marching band’s music was seamlessly picked up by Philadelphia’s Sid Miller Band, the dance floor filled with celebrating guests, and the party’s energy revved into overdrive. Another Lancaster institution cheered, revered and joyfully launched into its next 125 years of service to the community.

In Loving Memory
of Robert Fenninger . . . 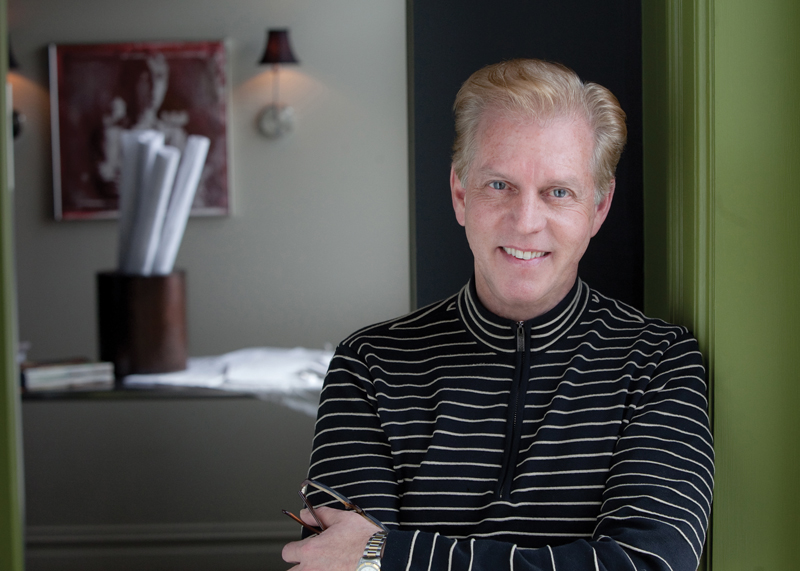 Lancaster’s glowing party scene dimmed earlier this year when its gentleman of hospitality, Robert Fenninger, passed away following a brief illness. In addition to bringing us the innovative FENZ restaurant – the urban-chic staple of the city’s “college row” neighborhood – Bob managed the original Log Cabin Restaurant for 25 years. Through his consultancy and event-planning businesses, Bob helped launch the Lancaster Marriott’s restaurant and lounge, Willow Valley Doubletree Resort, and Rock Lititz Studio. And, of course, Bob and I kept you in-the-know of exceptional events and entertaining ideas with our Lancaster County Magazine column, Life of a Party.

Bob served as a key planning committee member for Lancaster General Hospital’s Embrace125 celebration, and although he did not see the event to its end, his presence that night was felt: tucked inside each party favor, among the confetti, was Bob’s favorite phrase, “Onward and Upward,” written in his unique script.

Those who knew Bob will miss his superb taste. Those who loved him will keenly miss his loyal friendship. And I, who worked with Bob in planning dozens of events, will dearly miss my “partner in fun.”