Broadway may be more than 150 miles away from Lancaster, but that doesn’t mean quality theater can’t be found in PA Dutch country. In fact, if you subscribe to the notion that all the world’s a stage, then Lancaster County surely adds to its production value! I revisited some of my old favorites and even found some new theatres that substantiate that notion. The Fulton is easily the most iconic venue for live performances in Lancaster County. The theater’s history is fascinating and I’d suggest that you visit the Fulton’s website (Thefulton.org) to read it in its entirety.
True to the National Historic Landmark Theatre’s original functionality, the Fulton continues “to produce exceptional theatre that moves the collective soul of our community” as worded in The Fulton Opera House Foundation’s mission statement. Through community engagement, the board of trustees, theater employees, and like-minded community members offer an array of educational programs for all of Lancaster County. The Fulton Theatre provides theater-arts training to students of all ages, backgrounds, and experiences. Apprenticeships, internships and volunteer opportunities allow emerging professionals the opportunity to apply their talents. The teen-lounge program is one way the community can directly benefit from the knowledge of stage professionals and enjoy a performance.
Other innovative programs allow theater-goers to enjoy more than a show. Thirsty for History Night, which is presented by Lancasterhistory.org, is offered an hour before curtain time. Guests enjoy wine and cheese, all the while they gain an historical perspective of the show they are about to see. Wine and Theater Night invites patrons to sample wine that’s provided by Thorn Hill Vineyards (tickets are $10). There’s also a Pay-What-You-Want Night for select shows. These programs are just the tip of the iceberg for The Fulton Opera House Foundation and their community interaction.

Coming: Agatha Christie’s And Then There Were None, January 27-February 15. Visit Thefulton.org for details. For the past five summers, my daughter has attended Center Stage Theater Camp at the Ephrata Performing Arts Center (EPAC). This wallet-friendly camp runs four weeks under the professional tutelage of Wyomissing native, Irving Gonzalez, who studied at the American Musical and Dramatic Academy and often directs EPAC’s annual Kids4Kids productions. The Kids4Kids performances usually kick off the season for the playhouse in the park (Disney’s The Little Mermaid Jr. runs February 6 through 22) and are no small assemblies. I’ve witnessed many a shocked face exiting the theater, stunned by the level of professionalism that is presented by actors whose ages range from 5 to 15. Tickets for these shows go fast and rightly so.
Kids4Kids shows are part of what EPAC calls “theater that matters.” The phrase is on the tip of Artistic Director Ed Fernandez’s tongue at every show. Past main-stage shows like Cabaret (2014), Angels in America (2013), and Spring Awakening (2012) demonstrate a dedication to “theater that matters” by exposing the community to performances that test our limits of acceptance, righteousness and need.
I like to provide my children with the experience of theater. Of course, I know better to take the kids to see Spring Awakening, but I don’t hide appropriate theater from them, even if the subject matter may seem too heady for their ages.
Coming: August: Osage County, March 19-April 4. Visit Ephrataperformingartscenter.com for details. With my kids in mind, I was a recent first-time visitor to the Hole in the Wall Puppet Theatre. I’m surprised it took me so long! The 50-seat theater, which makes its home in a building on N. Water Street, is the creation of Robert Brock (pictured ablove). Serving as artistic director, Brock has aimed to educate while entertaining since opening the one-of-a-kind theater in 1990. In addition to the family-friendly shows, the theater offers shows for more grown-up audiences, plus is home to the John Durang Puppet Museum, which boasts puppets from around the world, as well as from shows that were staged over the past 25 years. Durang, who was born in 1768 (he grew up on Water Street) and died in 1816, is regarded as the first American-born professional actor, dancer and puppeteer to achieve renown.
Performances geared toward children run approximately one-half hour, but parents will be equally as entertained. A recent performance of Aladdin & His Magic Lamp made parents and children joyful; this original adaptation of Tales of the Arabian Nights was written by Brock, who was joined by local director and composer, Jack Hughlett. I recommend taking the pre-show backstage tour. Through the tour, I learned there is much more to puppetry Ω and the Hole in the Wall Puppet Theatre Ω than I imagined.

Theater of the Seventh Sister

A familiar face is the new face of the Theater of the Seventh Sister. Cynthia Charles, former stage actor, office manager and education and marketing director is now executive director for the theater company. In taking on that role, Charles announced the planned 2015 main-stage production of Almost, Maine. The romantic comedy is set in the high north of The Great State where a town, being so small, never incorporated and thus is “almost” a town. Almost, Maine was created by Cape Cod Theater Project Artistic Director Andy Polk in 2002. After premiering at the Portland Stage Company in Portland, Maine, the play has been produced more than 2,500 times around the United States.

Place and the players within it also take center stage at Lancaster’s youngest production company PRiMA, which will kick off its fifth season on January 29 with Five, a cabaret that will serve as a retrospective, as well as put PRIMA talent in the spotlight. In September, PRIMA will present its production of Children of Eden. This musical is based on the Book of Genesis with lyrics and music by Stephen Schwartz (Wicked) and book by English director and writer John Caird. The original cast production opened in London with poor reviews and a quick run, but that did not stop the show from growing in popularity among smaller theaters. PRiMA, whose motto is “fresh theatrics,” may be the perfect group to put a new and energetic spin on Children of Eden.

Of course, there are many other venues in Lancaster County providing live, theatrical entertainment. I often enjoy catching a meal with a show at Dutch Apple Dinner Theatre.
The good news is that there’s even more theater coming soon. Terry Kreider, the new theatre manager at the Ephrata Main has revitalized the defunct Ephrata Area Community Theater (ACT) and created the Community Arts Foundation of Ephrata (CAFE). Stay tuned, as the group plans to conduct seminars and camps regarding live theater  −  and even going beyond − starting in 2015. 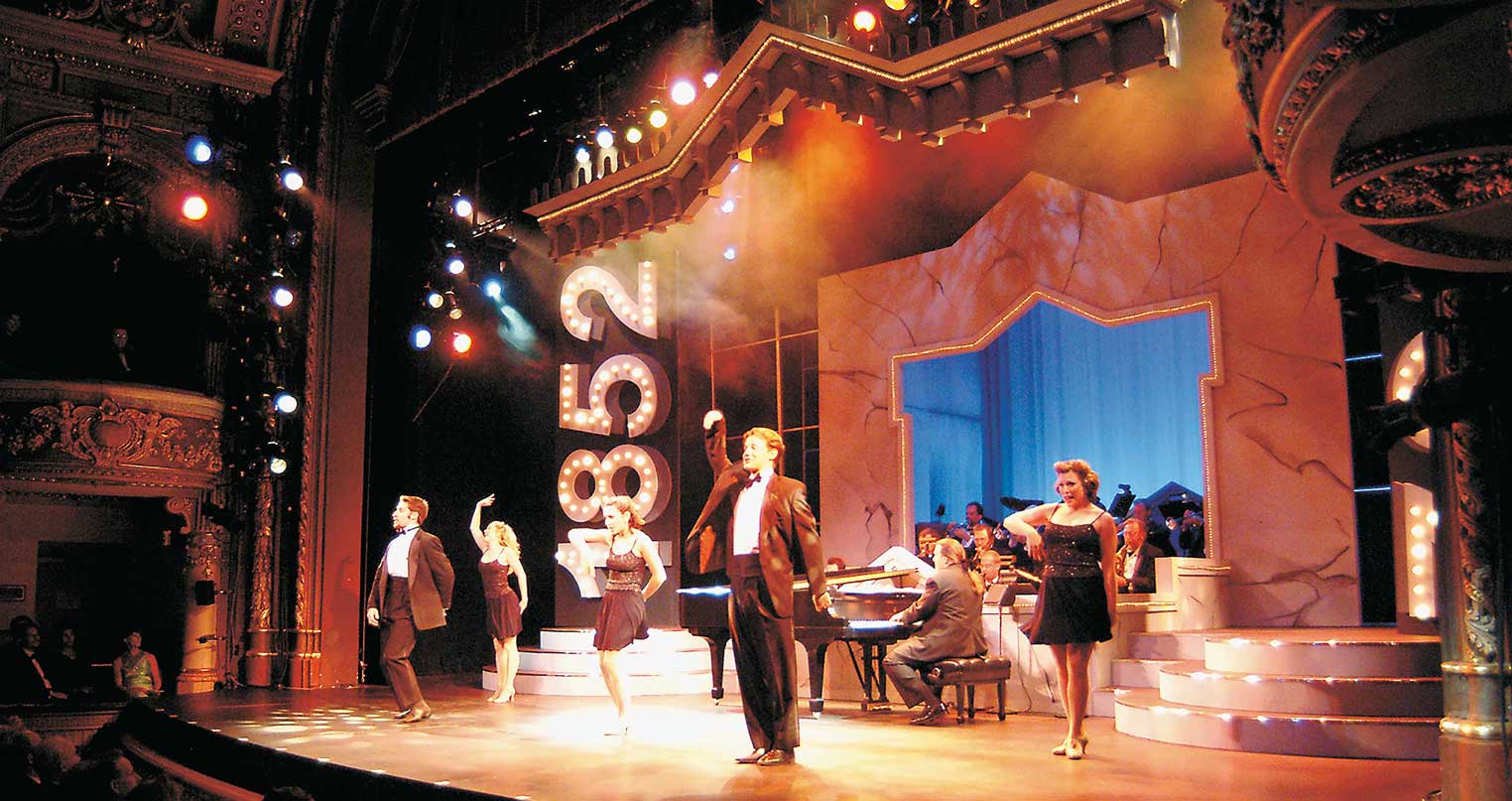