If you are looking for an opportunity to get out of the house this winter, American Music Theatre boasts a stacked performance lineup for the start of 2023.

The 1,600-seat theatre hosts more than 200 live performances each year, ranging from Broadway tours to famous comedians to pop, country and rock legends. Thanks to the theatre’s convenient location on Route 30 in Lancaster, you can make a night of it by grabbing dinner and drinks before the show or even booking a staycation. What follows is a sampling of upcoming shows. 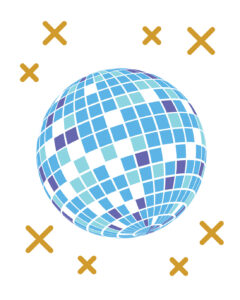 Stayin’ Alive: One Night of The Bee Gees

Complete with big-screen video clips, photos and dazzling imagery, Stayin’ Alive offers an exciting tribute to The Bee Gees, performing tracks such as Night Fever, How Deep Is Your Love, You Should Be Dancing and Stayin’ Alive. 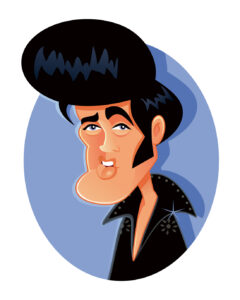 Celebrate the King of Rock and Roll’s birthday with Elvis impersonators Scot Bruce and Mike Albert, performing as the younger and older Elvis respectively. Join Mike Albert again on January 22 as he performs The Elvis Gospel Show with The Stamps Quartet at 3 p.m. 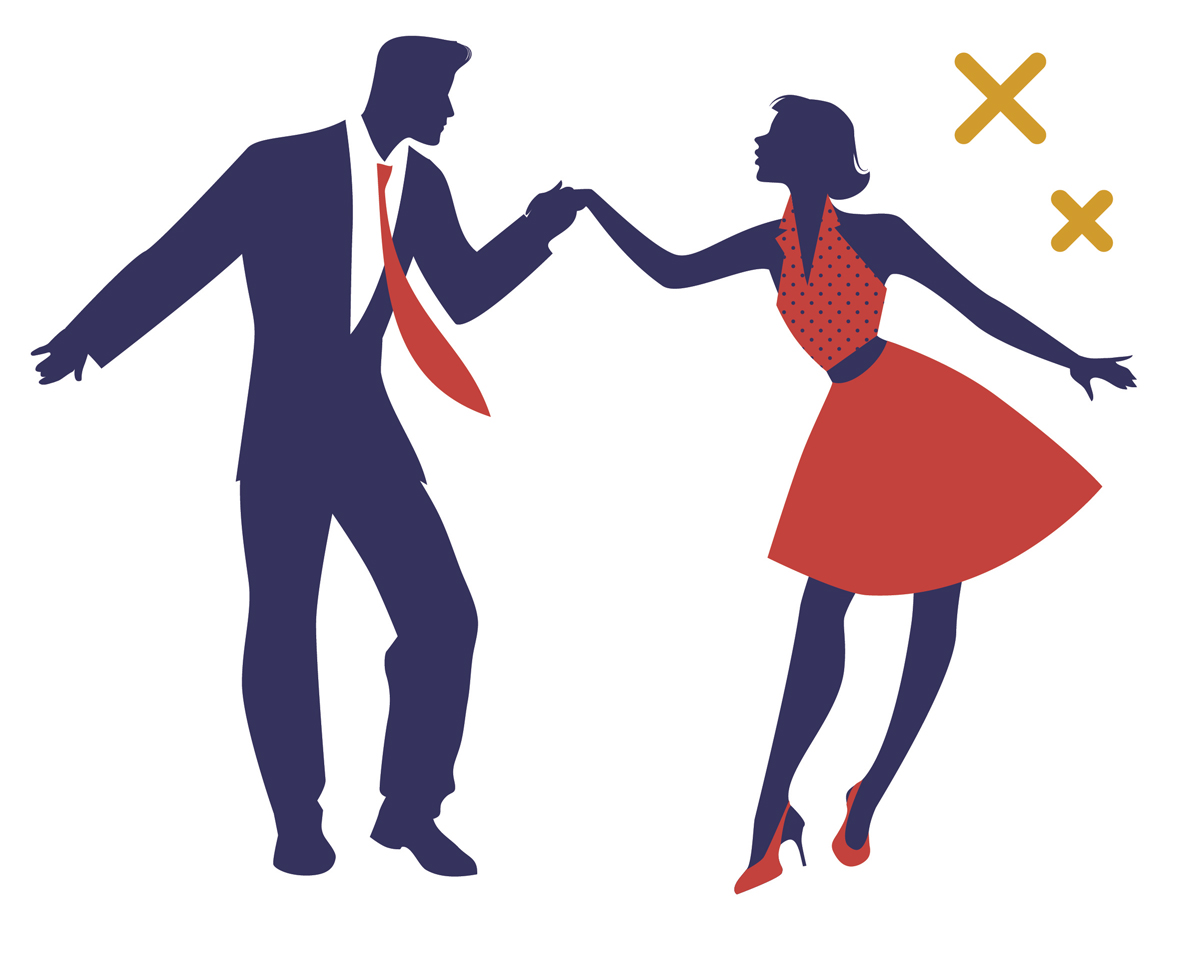 John Mueller’s ’50s Dance Party is the official and authentic re-creation of Buddy Holly, Ritchie Valens and the Big Bopper’s final tour and the only show endorsed by the Holly, Valens and Richardson estates. Enjoy two hours of all the hit songs of the ’50s, including Peggy Sue, La Bamba, Rave On and more.

Considered one of the most iconic R&B groups, Boyz II Men redefined the genre with their unique vocal harmonies and emotional ballads, including End of the Road, I’ll Make Love to You, One Sweet Day and Motownphilly.

Since his debut in 1996, Trace Adkins has made his mark on the country music industry with 11 million albums sold, multiple Grammy nominations, CMT and ACM awards and many more achievements. His hit songs include You’re Gonna Miss This, Ladies Love Country Boys, Songs About Me, Just Fishin’ and Every Light in the House.

The Simon & Garfunkel Story is a concert-style theatre show about two young boys from Queens who went on to become one of the most successful music duos. Using state-of-the-art video projection, lighting and a full live band, the show features all the hits such as Mrs. Robinson, Bridge Over Troubled Water and The Sound of Silence.

Brit Floyd will return to the American Music Theatre stage to perform what is widely regarded as the world’s greatest rock tribute show, faithfully recreating the scale and pomp of the final 1994 Pink Floyd tour, complete with a light show, iconic circle screen, lasers, inflatables and theatrics.

Josh Turner’s distinctive baritone is one of country music’s most recognizable voices. His chart-topping songs include Your Man, All Over Me and Why Don’t We Just Dance. 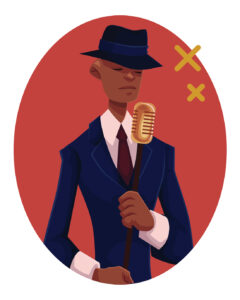 The Temptations and The Four Tops

During their six-decade career, The Temptations have charted numerous tracks including My Girl, Ain’t Too Proud to Beg, Get Ready, Papa Was a Rollin’ Stone and many others. The Four Tops teamed up in high school and spent over four decades becoming one of Motown’s most consistent hit-makers, including Baby I Need Your Loving, I Can’t Help Myself (Sugar Pie, Honey Bunch) and Reach Out (I’ll Be There).

After winning the 10th season of American Idol in 2011, Scotty McCreery achieved new heights with his deep, strong country voice and award-winning songs, including Five More Minutes, This Is It, I Love You This Big and more.