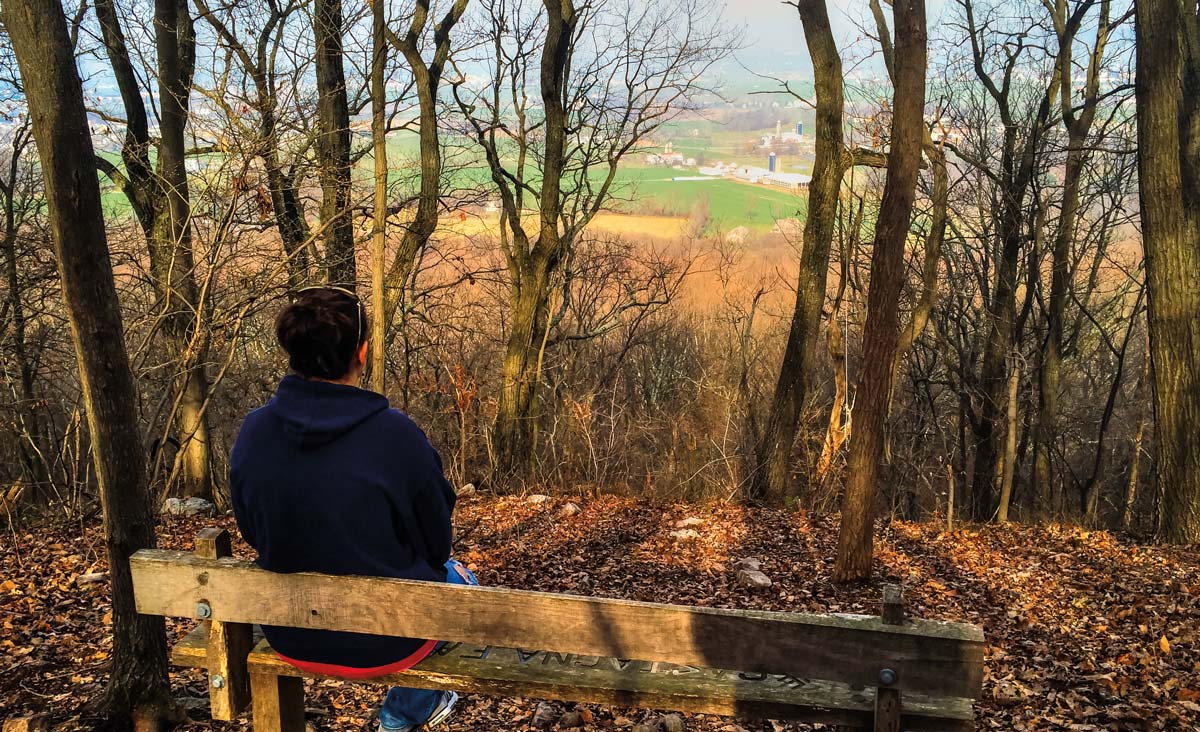 It’s no wonder that Earth Day is celebrated in April. As the weather begins to warm, many of us are excited to get outdoors and enjoy nature. Activist John McConnell first proposed the idea of designating a day to celebrate the earth and the concept of peace at a 1969 United Nations Educational, Scientific, and Cultural Organization (UNESCO) conference in San Francisco. Originally, Earth Day was intended to be celebrated on March 21, 1970, which marked the spring equinox. The day was sanctioned in a proclamation written by McConnell and signed by Secretary General U Thant.

However, a month later, Senator Gaylord Nelson of Wisconsin, who championed environmental causes, proposed a separate Earth Day, suggesting that April 22 be observed as an environmental teach-in on the grassroots level. Much to everyone’s surprise, an estimated 20-million people across America participated in some way.

While the April 22 Earth Day was rooted in the United States, activist Denis Hayes formed an organization that took the annual event international. Currently, Earth Day is celebrated in more than 190 nations globally and is coordinated by the Earth Day Network.

Perhaps in a nod to the spirit of the movement, the Lancaster County Conservancy was also founded in 1969. The organization’s original goal was mainly to procure funds to purchase and preserve property in Lancaster County for present and future generations. To date, the conservancy has protected over 5,474 acres of natural lands in Lancaster, York and Chester counties. The acreage is divided among 38 preserves that are open to the public year-round.

One of the conservancy’s newest preserves is the Welsh Mountain Nature Preserve, which stretches over 906 acres and connects to the nearby Money Rocks County Park (the main parking area can be found along Gault Road in East Earl). One of the preserve’s best features is the half-mile ADA-certified trail that is geared to individuals living with disabilities. The nine currently existing trails twist and turn through the largest block of natural woodland remaining in eastern Lancaster County. In addition to plant and animal species, you’ll also see a small abandoned mine, native Susquehannock archaeological sites and beautiful vistas of the valleys below.

While the public has been using the land recreationally for a few years, the preserve was officially opened last fall. Development of the Welsh Mountains was debated for years, perhaps the final straw being the sale of land around the New Holland Reservoir in 2013. After many years of funding issues and battling developers for key tracts of land, the preserve finally came to fruition as local municipalities, churches, retirement communities, organizations, foundations and individuals banded together to help purchase or donate key tracts of land. The cost was estimated at over $5 million, with only a portion of that coming from local and state agencies.

For more information about the Lancaster County Conservancy and our local preserves, visit lancasterconservancy.org. You can also view more of Seth’s photos, including 360-degree street views around the Welsh Mountain Nature Preserve, on Google Maps.