When November rolls around, I always reflect on what I can do to contribute to the betterment of society. Whether I act on those reflections is another thing: “The best-laid schemes o’ mice an’ men / Gang aft agley.”

The 11th is Veteran’s Day, which leaves me humbled by the outpouring of recognition and appreciation. Then at the end of the month, we sit down and show our gratitude for our family and friends on Thanksgiving, which is my favorite holiday of the year. It’s also a good month to recognize some civic organizations that are making a difference in our community and in the world.

I had never heard of AMBUCS until I met some folks from Lititz. With the goal of “creating mobility and independence for people with disabilities,” AMBUCS formed as the American Business Club in 1922; the national club shortened its name to AMBUCS in 1961. Today, there are 144 chapters, serving in 33 states.
The most visible effects of the organization’s mission are Amtrykes, hand- or foot-operated therapeutic tricycles that are designed to accommodate riders of all ages, sizes and varying degrees of physical limitations. “These kids have never had a bike,” Lititz AMBUCS spokesperson Derek Hummer says. “These kids are overjoyed, and it is one of the most gratifying things that we do.” 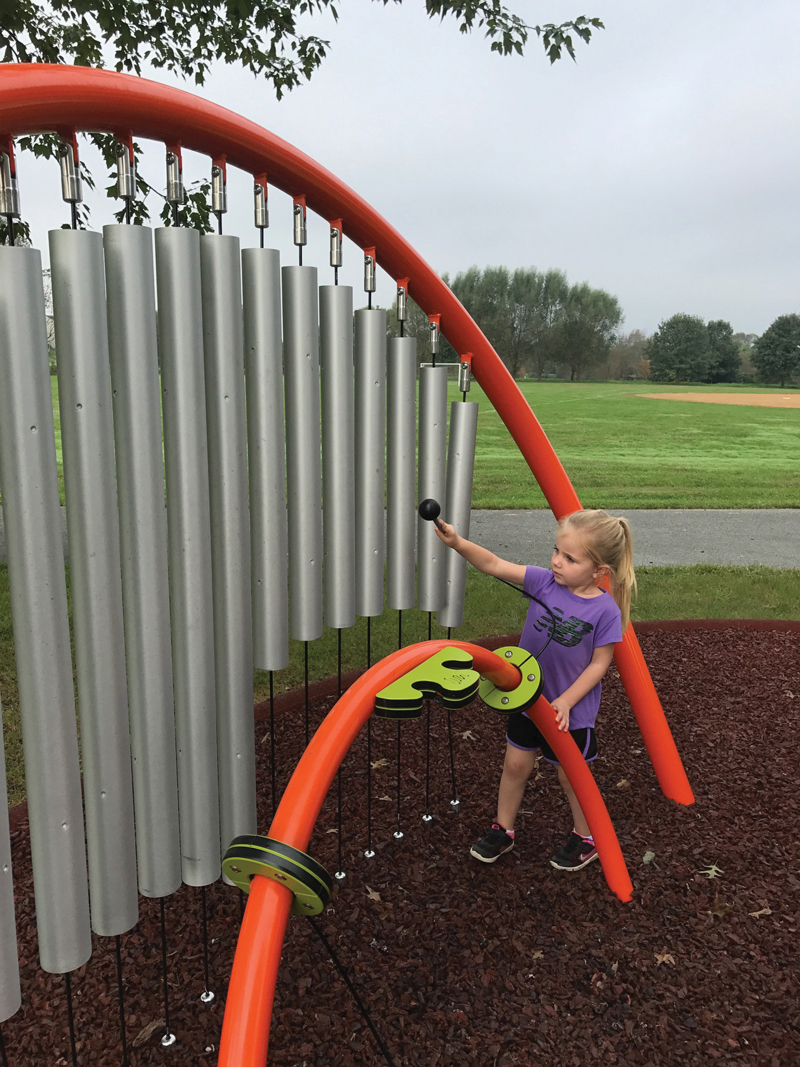 Recently, the Lititz chapter went beyond Amtrykes by creating an all-inclusive play area called Harmony Playground at Dean L. Saylor Park in Warwick Township. A project four years in the making, Harmony Playground opened in May after AMBUCS raised $80,000 in 18 months.

“It wasn’t created just for kids with mobility issues. It was created so all kids of all abilities could play together,” says Derek.
One of the major fundraising events for Lititz AMBUCS is the Lititz Craft Beer Fest, which takes place every September. Through its first four years, the event raised and donated over $230,000 to local charities that meet the AMBUCS mission: Ephrata Area Rehab Services, Aaron’s Acres, GiGi’s Playhouse and many others.

“Our club has really been growing, getting more and more involved with different things,” says Derek, who directs people to visit lititzambucs.com. “If a person’s heart is in helping people with disabilities, we would love to have them.”

When: 1st and 3rd Wednesday of each month

While we are talking about beer, the most popular watering hole where I live is the American Legion. Founded at the conclusion of WWI, the American Legion will celebrate 100 years of service to U.S. veterans in 2019. Formed out of concern about U.S. troops returning home after the Great War – by establishing healthcare, jobs and other services – the organization enlisted more than 800,000 members in its first year. The Legion was based on four pillars: strong national defense, veterans’ affairs and rehabilitation, Americanism, and children and youth, says national spokesperson John Raughter. “The Legion was an early sponsor of Boy Scouts of America,” he explains. “And, we give millions of dollars of scholarship money to young people.”

The Legion runs a prominent baseball program for youth and adults; notable past players include Ted Williams, Yogi Berra and Tony Gwynn. (Phillies fans will recognize Legion players and MLB Hall of Famers Steve Carlton and Richie Ashburn.) Junior shooting sports, oratory contests and youth groups are other programs the Legion runs on a national level. 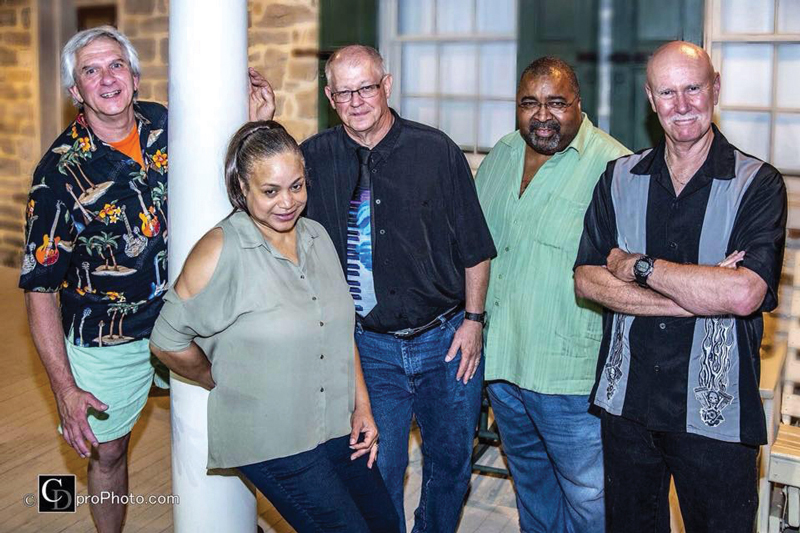 Nationally, programs account for half of what the Legion does; the other half is advocacy. Headquartered in Washington, D.C., the Legion works closely with the Department of Veterans Affairs. “We walk the halls of Congress every day and also visit the White House,” he adds.

Easily the most patriotic civic organization, the Legion in 1923 helped create the flag code, which is the standard for procedures concerning the American flag. Beyond flag etiquette and veteran’s advocacy, the Legion works with local amateur radio programs; with the Legion Riders motorcycle clubs who raise funds on a local level; and supports homeless veterans, the National Emergency Fund, and Operation Comfort Warriors.

Working on an international scale at the grassroots level, the Rotary Club lists 1.2 million members focused on providing service to others, promoting integrity, and advancing world understanding, goodwill and peace. The fellowship of “neighbors, friends, leaders, and problem-solvers” works to promote peace; fight disease; provide clean water, sanitation and hygiene; save mothers and children; support education; and grow local economies.

One of the more active clubs locally is in Elizabethtown. The club has a fancy new website and even a phone app. And, they hold two meetings each month, one being a happy hour!
Speaking of happy hour, one of the more popular events the E-Town Rotary organizes is “Pints for Polio.” The three-night event takes place in October, and last month, Rotarians, neighbors and friends gathered at Funk Brewing Company, Cox Brewing Company and Moo-Duck Brewery to help eradicate polio, the organization’s “signature cause.” Since 1985, Rotarians worldwide have been united in the efforts to eradicate polio. Even though it’s no longer present in the United States (since 1979), worldwide efforts still work to completely eliminate the disease. With a matching grant from the Bill & Melinda Gates Foundation, the local organization raised $11,139 in 2017.

Other events throughout the year include a Christmas tree sale; A Taste of Western Lancaster County, a celebration of food, beverage, music and fellowship held every year on the first Friday in February; a Mother’s Day 5K; and a summer golf tournament. Money raised from the 2018 golf tourney targeted “the fight against the county-wide opioid crisis” by promoting strategies that identify and service at-risk students.

These are only three of the civic-minded organizations making a difference in our community and our world. Groups like Lions Club International (lionsclubs.org), the Spanish American Civic Association (sacapa.org), Sertoma (sertoma.org), Kiwanis (kiwanis.org) and other local organizations are also at work in our community. If you are looking to help better our society, seek out the organization that speaks to you! 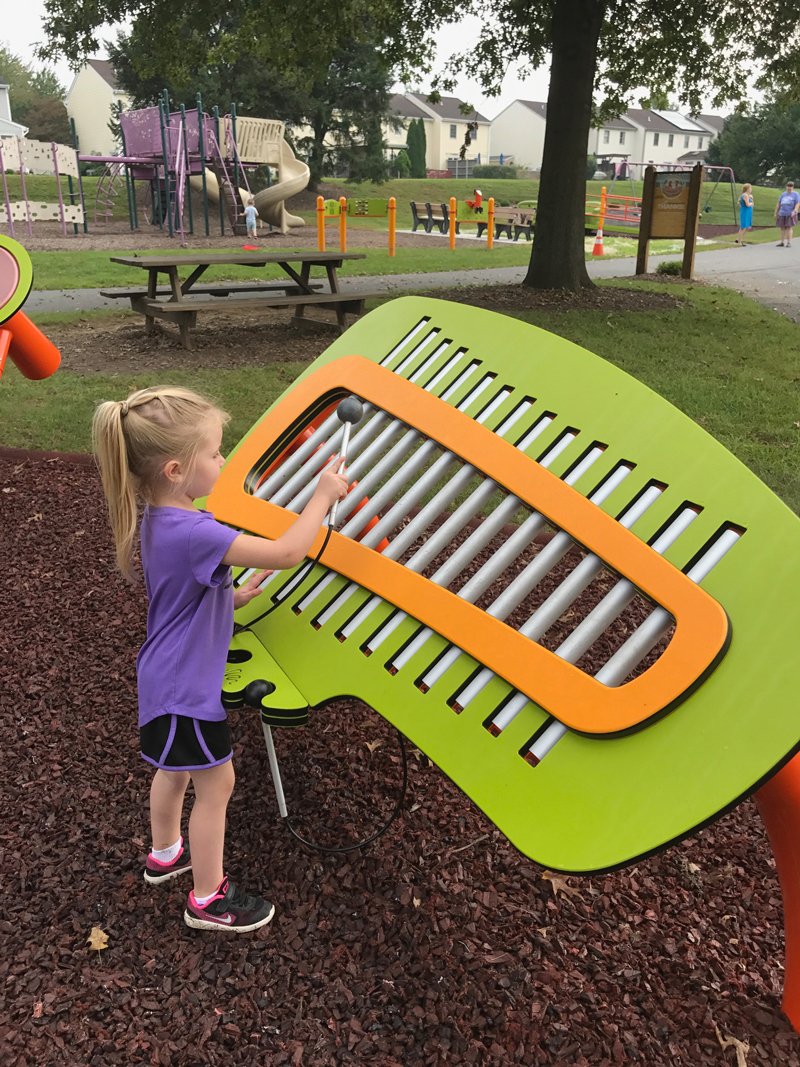