To many, Matt Nagy’s meteoric rise through the coaching ranks reads like a Cinderella story. “It’s a dream,” he said during his introductory press conference as Chicago Bears head coach last January. “And, I’m still pinching myself.” 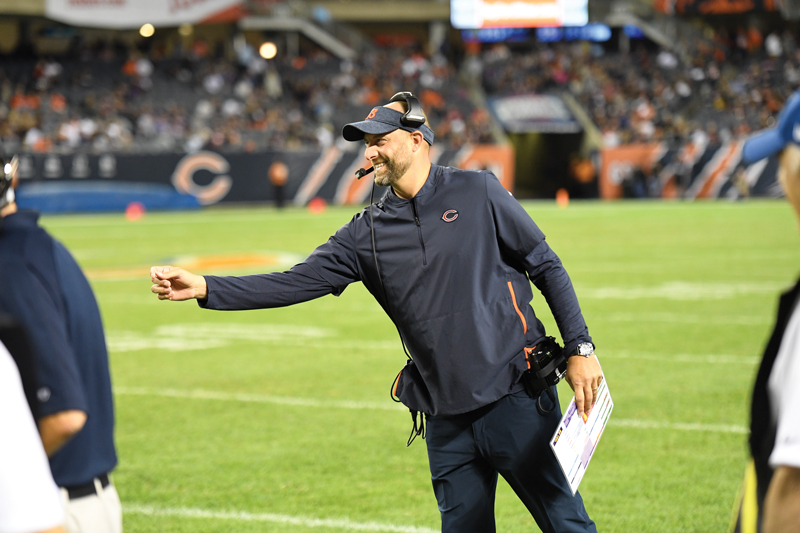 Ten months later, Nagy was still riding high as he spoke to me by phone following a 3-1 start that marks the Bears’ best since 2013. “There’s so much,” he says of his amazing journey. “I could go on for a while.”

Like most “overnight” successes, the Manheim Central product’s road from selling real estate and serving as a Central Pennsylvania high school assistant coach to becoming head coach of one of the National Football League’s flagship franchises was years in the making. 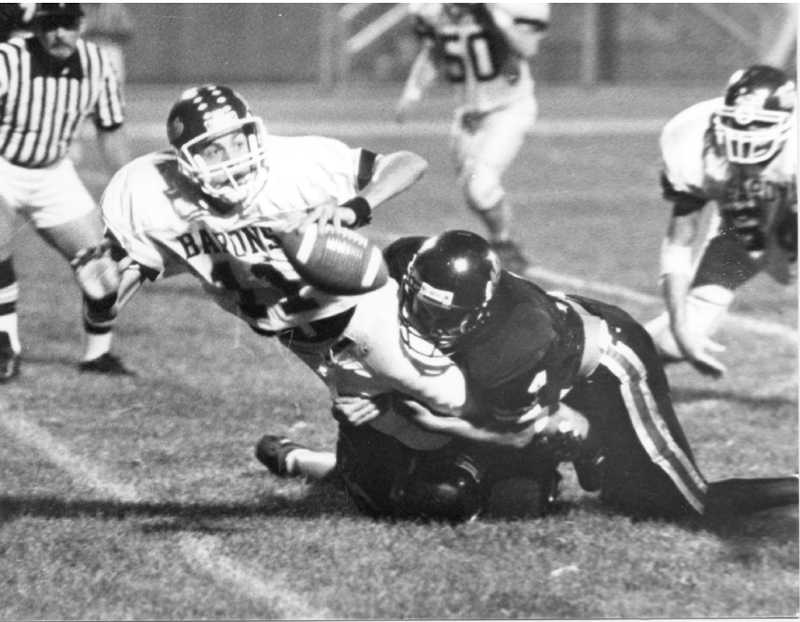 Mike Williams, Nagy’s high school football coach, remarks, “To go from being a high school coach, not heralded at all, but a journeyman moving up the line, and all of a sudden he’s offered two head coaching jobs in the NFL – Chicago and Indianapolis – it’s a fairytale story.” 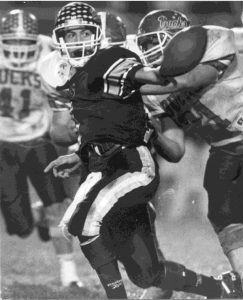 It’s even more of a fairytale when one realizes that the Bears are owned by the McCaskey family, which has a high school in Lancaster named for an ancestor, John Piersol (J.P.) McCaskey. Nagy learned of that fact the day of his coaching interview with George McCaskey, the Bears’ chairman. He felt even more at home interviewing to coach a team owned by the McCaskey family when he saw Lancaster’s Hammond’s pretzels in the room. Nagy knew then it was a good omen.

Named head coach days later, Nagy made it a point to remember his roots. “I want to thank everyone back home in Manheim and Lancaster County,” he said. He paid tribute to Williams, Barons’ coaches and teammates who joined with him in 1994-95 to claim consecutive Lancaster-Lebanon League Section Two titles and District Three Class AAA crowns.

The teammates Nagy spoke of include Dan Kreider, who won a Super Bowl with the Pittsburgh Steelers in 2005, and Jason Hondru, a teammate at Manheim Central and at the University of Delaware. They recall a young Nagy taking the reins of a complicated Barons’ offense while also taking command in the huddle.

“Even in high school, Matt had leadership skills,” says Kreider, who as a blocking back for the Steelers helped pave a path to the Pro Football Hall of Fame for fullback Jerome Bettis. “We had players around him, but you still need someone to orchestrate things.”

Nagy was that guy.

“Matt has a dynamic personality,” says Hondru. “We played football together from third grade through college, and he was always overseeing the whole thing. He was calm and cool.”

Nagy’s poise under pressure was a big reason why Williams felt comfortable handing a headstrong kid the keys to their Corvette of an offense his junior season. “Matt has a very strong personality,” Williams notes. “And, he’s a winner, he’s won at every level. When the going got tough, his teammates looked up to him.”
Nagy earned All-State honors his junior and senior seasons. He and Hondru then headed to Delaware where they played under another legendary coach, Tubby Raymond. Just as he had in high school, Nagy impressed Hondru with his ability to keep calm amid chaos. 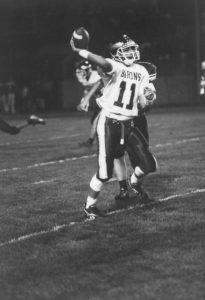 “When we played at Delaware,” Hondru recalls, “it was a little more intense. But Matt was like, ‘We got this.’”

It’s this poise, coupled with the intangibles Williams, Kreider and Hondru spoke of, that has them believing Nagy will be successful in his new venture.
Bears general manager Ryan Pace believes it as well. “Matt’s a proven leader,” Pace said when introducing Nagy to the media. “He’s a winner, he’s intelligent, and he’s innovative.”

Hondru points out that Nagy has yet another intangible. “Matt has a presence about him,” he explains. “Even when the pressure’s on, he has that composure.”
Composure comes through preparation, and Nagy notes the outstanding mentors he’s had in Williams, Raymond and Reid. “I’ve been blessed with that,” says Nagy, who also credits current Chiefs General Manager Brett Veach, Millersville University product and Baltimore Ravens strength & conditioning coach Steve Saunders, and Larry Wisdom, the former president of Keystone Custom Homes in Lancaster, for impacting a journey that he says has taken on a “life of its own.”

Nagy also credits his wife, Stacey, who shares his dream and agreed that taking risks was the right thing to do.

“I’ve always had it in my DNA to be a head coach,” Nagy says. “I have the alpha personality to be a teacher, and I have people skills. The biggest thing I take from my experiences is how to build a culture, how to deal with people, how to build relationships. 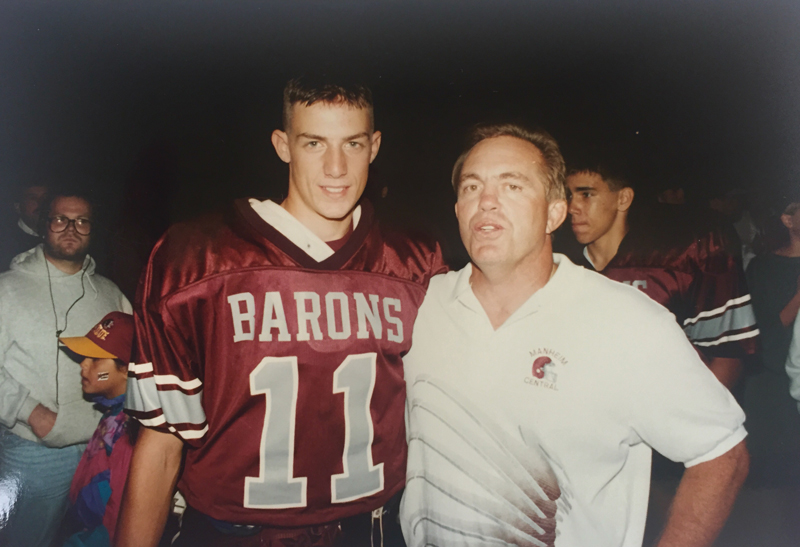 “Coach Williams built [Manheim Central’s football program] from the ground up,” he recalls. “He created role models and leaders in the program and after a while it feeds off of itself, it recycles. It was out-of-the-box thinking, and I’m into that. I like that approach. Those types of experiences you carry with you.”

As I write this in early October, the experiences for Nagy and the Bears have been all good. They opened their season on center stage with a pair of prime time games on Sunday and Monday nights. His players are enamored with their new boss. Tight end Trey Burton calls his coach a “rock star.” Quarterback Mitch Trubisky likes Nagy’s passion for football. Linebacker Danny Trevathan notes Nagy’s eagerness; left tackle Charles Leno Jr. has commented on his energy. “If your players trust you and respect you as a coach,” Nagy states, “you’re winning.”

As Williams noted, Nagy has won at every level, and the mentor believes his former student will continue to do so. “Matt has reached the pinnacle,” Williams observes. “I think he’ll be fine.”