Have you noticed a change in your dreams in 2020? If so, you are certainly not alone. The coronavirus pandemic left people with extra time on their hands and many took advantage of it by sleeping. Having extra time to sleep combined with the stress and anxiety of the situation created a rather interesting worldwide phenomenon called COVID dreams.

In these uncertain times, one Sleep Standards survey of 1,000 Americans showed more than 87% reporting an increase of vivid and unusual dreaming since the pandemic began. A quick search for #idreamofcovid on Twitter reveals a lengthy list of posts on the subject from around the globe. 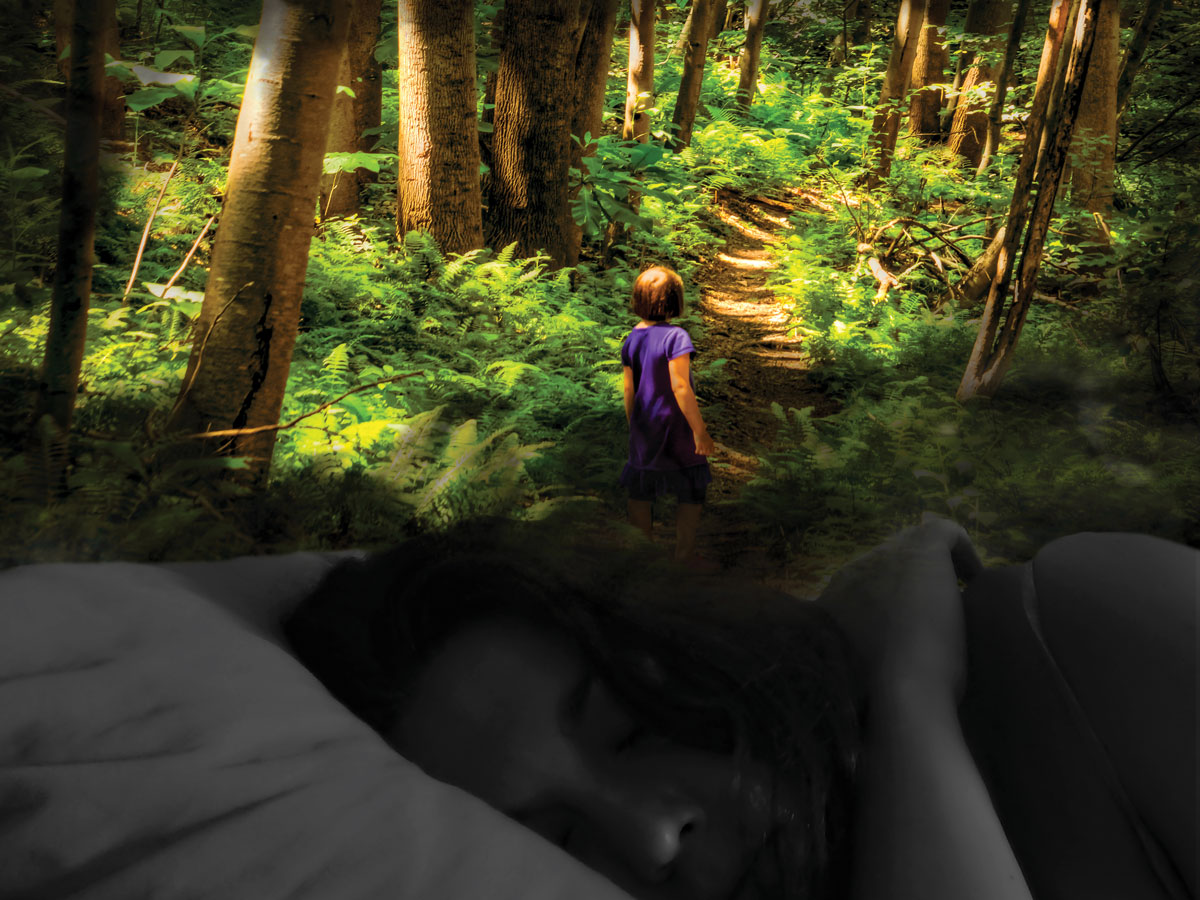 In March, Assistant Professor Deirdre Barrett, Ph.D. of the Harvard Medical School, who is known for her work on nightmares and disturbing dreams affected by trauma among combat veterans, former prisoners of war and 9/11 first responders, released an online survey to collect information about the dreams of people living through the coronavirus pandemic. Among the thousands of dreams reported in Barrett’s survey, nightmares about bugs top the list. Some believe this may be a visual metaphor connected to our use of the slang “bugs” when referring to viruses.

“Dreams can be kind of pun-like in using visual images for words” says Barrett, whose work previously revealed an increase in dreams, nightmares and other sleep disturbances in the wake of the 9/11 attacks. This is a common trend in times of disaster and trauma. However, in our current situation, the coronavirus has often been labeled our “invisible enemy.” As such, we lack a solid visual manifestation for the virus as we had in the aftermath of 9/11.

Dream interpretation is woven throughout our ancient cultures as far back as the Sumerians. Thanks to modern brain-scanning technology, there is a clearer understanding of what our brains are doing while we sleep. They appear to reflect on what emotionally impacts us the most while we are awake. Neuroscientists view dreams as part of a process of reviewing and processing our short-term memories from the day to convert the most important parts into long-term memories.

All of these factors contribute to the intensity of dreams during the pandemic. But, what is making them so vivid? Dreaming is most active during the REM (rapid eye movement) stage of sleep. This stage alternates with four non-REM stages about every 90 minutes or so. The longer you sleep, the longer the REM stages last each cycle.

If you happen to awaken during a non-REM stage, your dreams will be lost forever. However,  during the pandemic shutdown, people were sleeping longer and waking up more naturally, without an alarm. This allowed dreamers to wake up during the longer-lasting and more intense REM cycles towards the end of their sleep. Even then, if you’re keeping a dream journal, you only have about 10 minutes to write down your dreams before they begin to fade.

The bottom line is if you’ve been experiencing vivid dreams or nightmares, you can take comfort in the notion that it’s just another aspect of being #AloneTogether during these trying times. Here’s hoping you have sweet dreams in the near future.