In the spring of 1981, Denver residents interested in launching a community fair met at a local restaurant to discuss their options. The enthusiasm for the project prompted the group of volunteers to organize a fair for that September.

Apparently, the organizers’ enthusiasm for the event was shared by area residents as more than 5,000 descended on the park on the first day of the two-day fair. Entertainment included a Friday night parade and a performance by the Younger Brothers, whose stage was a flat-bed truck.

Initially, the fair committee operated as an offshoot of the Denver Lions Club. However, in 1990, the committee applied for nonprofit status with the state. Today, the committee, which is comprised of 17 members (and is backed by hundreds of volunteers), sponsors events outside of the fair and plays an important role in the beautification and upkeep of the park, thanks to donations totaling more than $200,000. The Denver Fair also provides a Cocalico High School senior with a scholarship each year.

Over the years, the fair has grown into a five-day event that salutes agriculture, local businesses, education, family and community. While the parade is no longer held, the fair’s creative minds have devised contests that have helped to attract as many as 80,000 visitors on an annual basis. Consider the event that generated the most notoriety (and press coverage): Cow Chip Poker (or Bingo). The premise is simple: a field is divided into squares that are “sold” to the public; when all the squares are sold, a cow is released to do its thing. The winner of the contest is determined by where the “chips” fall.

Other attention-generating events devised by Denver’s fair committee include the current Jell-O Eating and Celebrity Hot Wing Eating contests. In the past, contestants have vied for top honors in Boy George Look Alike and Smelly Sneaker competitions.

Traditional events also distinguish the Denver Fair. You can play bingo to your heart’s content, as the game is made available on all five days of the fair. There’s also a Pet Show and a Baby Parade. Livestock shows are held during the week, with a Friday auction culminating the competition. Baked goods are auctioned on Tuesday evening. The highly competitive Bucket Brigade Contest is waged on Friday. A Business Expo will be held on Wednesday evening.

Miss Denver Fair is crowned on Tuesday evening. The fair takes pride in the fact that Beth Paul, Denver’s queen in 1994, went on to become the State Fair Queen.

Entertainment includes a salute to Celebrating Music in Our Schools, which is presented by the Cocalico School District. This year’s fair will close with rock ‘n roll, courtesy of Flamin’ Dick & the Hot Rods.

And, of course, there’s food, and lots of it, as 100 food stands (many operated by community groups) and concessions fill the park. 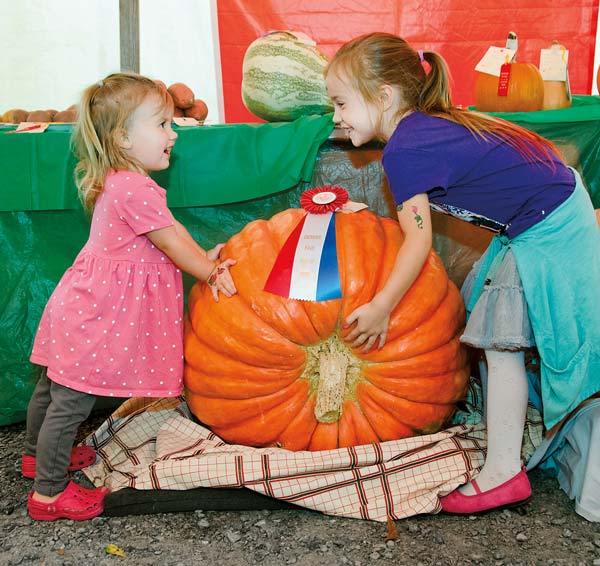