Stoudt’s Brewing
Distance Classic
October 21
The 12K race, which is based at Stoudt’s, is directed by the Lancaster Road Runners Club. All finishers will receive a traditional pint glass, a beer and a fresh loaf of bread from the Wonderful Good Market. Registration begins at 8:45 a.m. Start time is 10 a.m. For details, visit lrrclub.org.

Back in the 70s and early 80s, my sister Ginny and I spent nearly every Sunday in Adamstown. We were both into old stuff, and perusing the stands at Renninger’s and the Black Angus provided us with lots of finds. Oh, sure, we went through other phases – chrome and glass for me and Williamsburg for her – but to this day, we love the blanket chests, clothes trees, tables and chairs that we found during our travels and that our dad refinished in his basement workshop.

We both love our pie safes – Ginny’s belonged to our grandmother, while mine was discovered by my dad in a North Carolina barn. Jack Cunningham of The Salt Box made new punched-tin inserts for it. Ginny also adores the desk she bought at an auction that was held for Gladys Good, who owned Good’s Dairy with her husband, Bob. We both worked at Good’s as high school and college students. I suppose we’re just two sentimental boomers.

Ginny was also an avid collector of Fiesta ware. My thing was decoys. We both collected stained glass. I tired of mine and sold the window-sized pieces at a garage sale. I kick myself every time I see stained glass creatively used in outdoor living areas.

I hadn’t been to Adamstown in ages. So, on a Sunday in late August, I drove up and took in Renninger’s, the Black Angus and for the very first time, Shupp’s Grove. It was fun and a bit frightening – it seems the wedding gifts boomers typically received are now classified as collectibles! 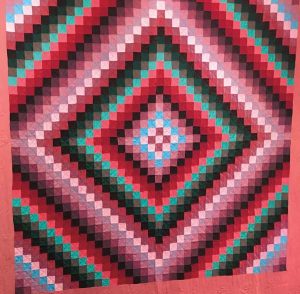 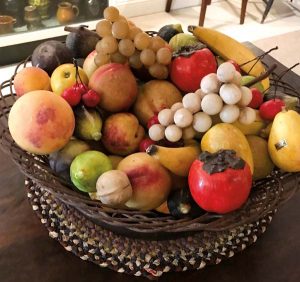 Originally home to a Native American village, Adamstown was founded by William Addams on July 4, 1761. Only then, it was known as Addamsburry. It was incorporated as Adamstown on April 2, 1850. This Pennsylvania Dutch enclave is home to the nation’s oldest hat manufacturer – Bollman Hat Company – which was founded in 1868. It is also home to the state’s first microbrewery – Stoudt’s – which began operating in 1987.

The venture was a hit. Locals took notice that the stuff they had stored in their attics was very popular with dealers and buyers from outside the area and began selling their stashes. On the flip side, dealers found the area so lucrative that they began to buy real estate along the main highway (Route 272) and set up permanent shops.

Venues such as Renninger’s (which began as a farmer’s market) switched their focus to antiques. More markets opened, including the Black Angus. Co-ops formed. The area is now home to an auction house – Morphy Auctions – which adds another layer to the mix. 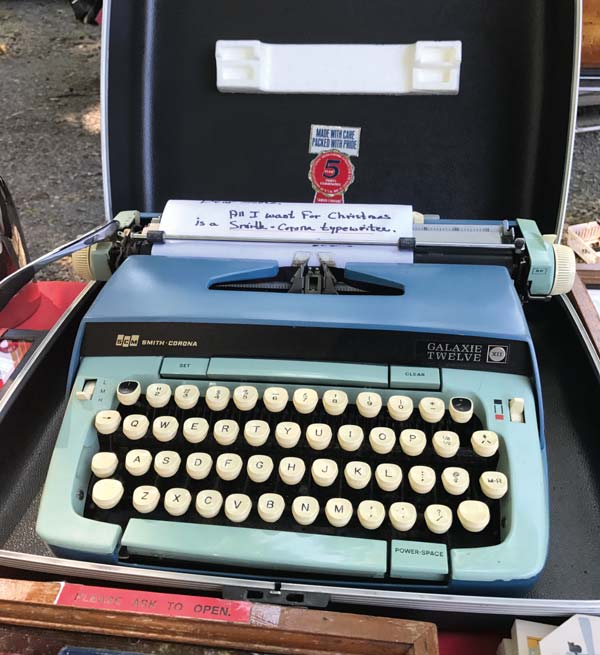 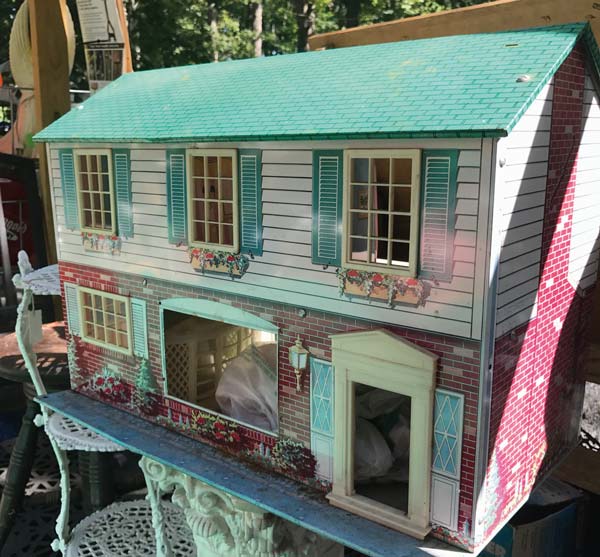 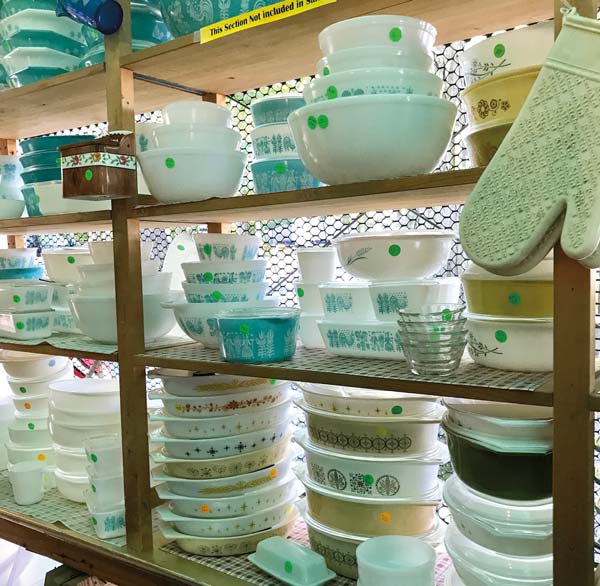 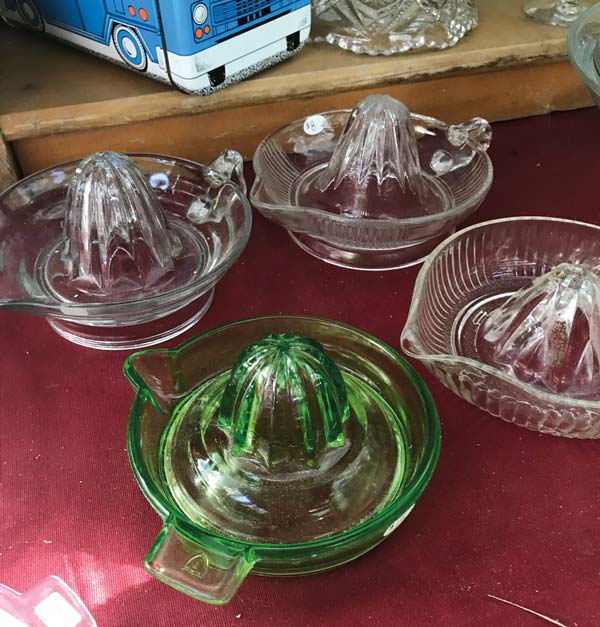 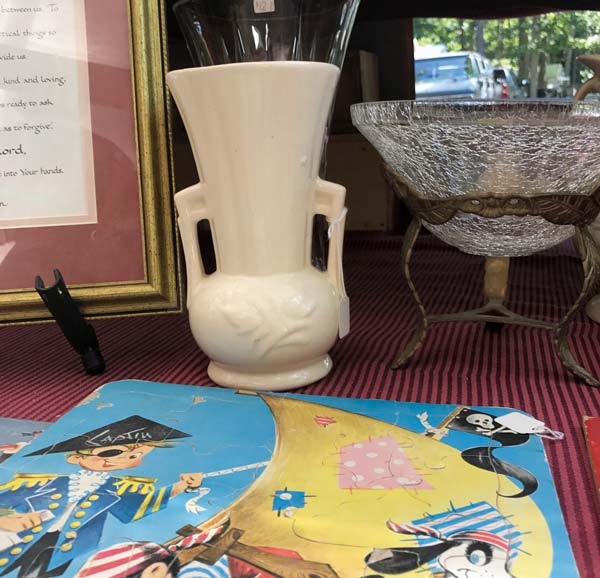 Adamstown is also known for an event that is held three times per year – Antique Extravaganzas. Held in April, June and September/October (this year’s dates are September 28-October 1), a 7-mile stretch of Route 272 is filled with shops, dealers from across the country (some of whom are only in Adamstown for the event) and outdoor markets that offer extended hours, coveted antiques and sought-after collectibles. Visit antiquescapital.com for details.

As for the swim team reference, the Adamstown Gators, which is based at Adamstown Community Pool, claimed their fifth-straight win during July’s Summer Swim League Championships meet, beating their closest competitor by nearly 400 points. 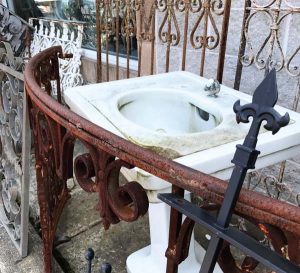 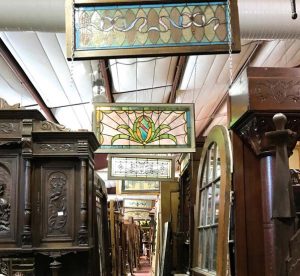 If you love old stained glass, period doors, massive mantels, etc., then Oley Valley Architectural Antiques is your kind of place. It has the largest selection of architectural antiques in the country and is simply fascinating to walk through. Antiques procured from Oley Valley have been seen in more than 40 motion pictures, including Lincoln. Outdoors, you can find everything from fencing to the bathroom sink! Oleyvalley.com. 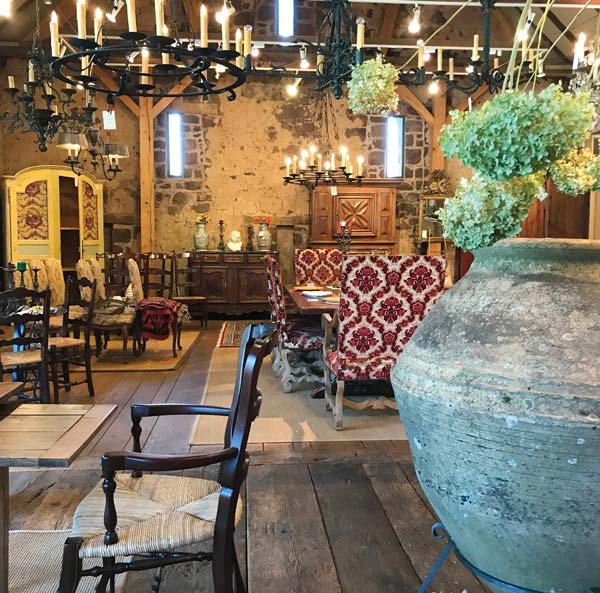