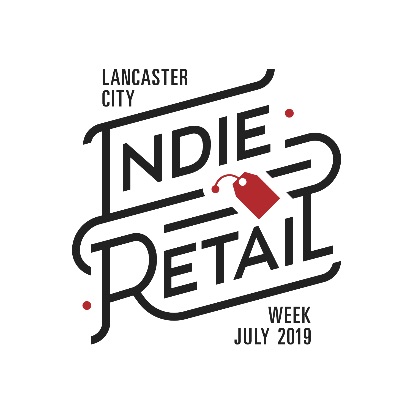 A committee dedicated to the success of Lancaster’s exciting retail community is planning a special shopping experience in Lancaster City for July 15-21.

Independent retailers residing in the City of Lancaster are encouraged to sign up to participate in Indie Retail Week and offer a special deal or promotion of their choosing. Retailers can sign up to participate at visitlancastercity.com. The only two requirements for participation are that they must have a brick-and-mortar business within the City limits of Lancaster and offer a special value for customers during Indie Retail Week.