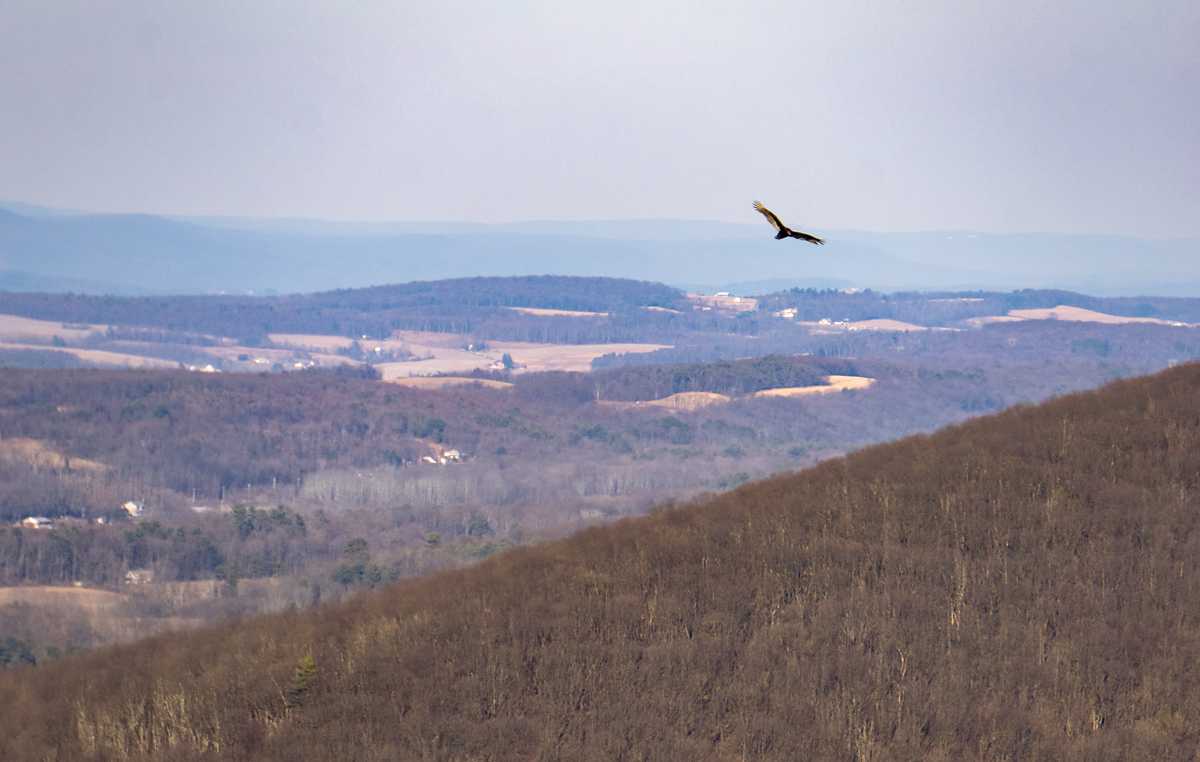 If you take a moment to look up on any given day this month, you may notice something happening in the sky. It’s the annual spring migration of raptors. If you want to experience this rite of spring, Hawk Mountain in Berks County offers an up-close view of these birds of prey.

The raptors’ spring migration takes place throughout April and into May. The skies will be filled with birds of prey making their way north for the summer months. Massive predators like the American Bald Eagle and Golden Eagle will be joined by hawks, falcons, vultures and more.

The story of Hawk Mountain begins in 1929, when an amateur ornithologist named Richard Pough heard rumors in Philadelphia of raptors being hunted in great numbers at a place called “Hawk Mountain.” The Pennsylvania Game Commission had placed a $5 bounty on the goshawk’s head – a fair sum of money during the Great Depression, particularly for shooting predators largely regarded as pests.

Pough, who went on to become the second president of The Nature Conservancy, was part of a growing movement against the eradication of wildlife predators. Upon visiting the so-called Hawk Mountain, he discovered a mountaintop covered with gunners and a valley filled with the carcasses of hundreds of dead raptors. The next day, he and some friends lined up the birds and took a series of photographs, putting the carnage of the hunts on display. 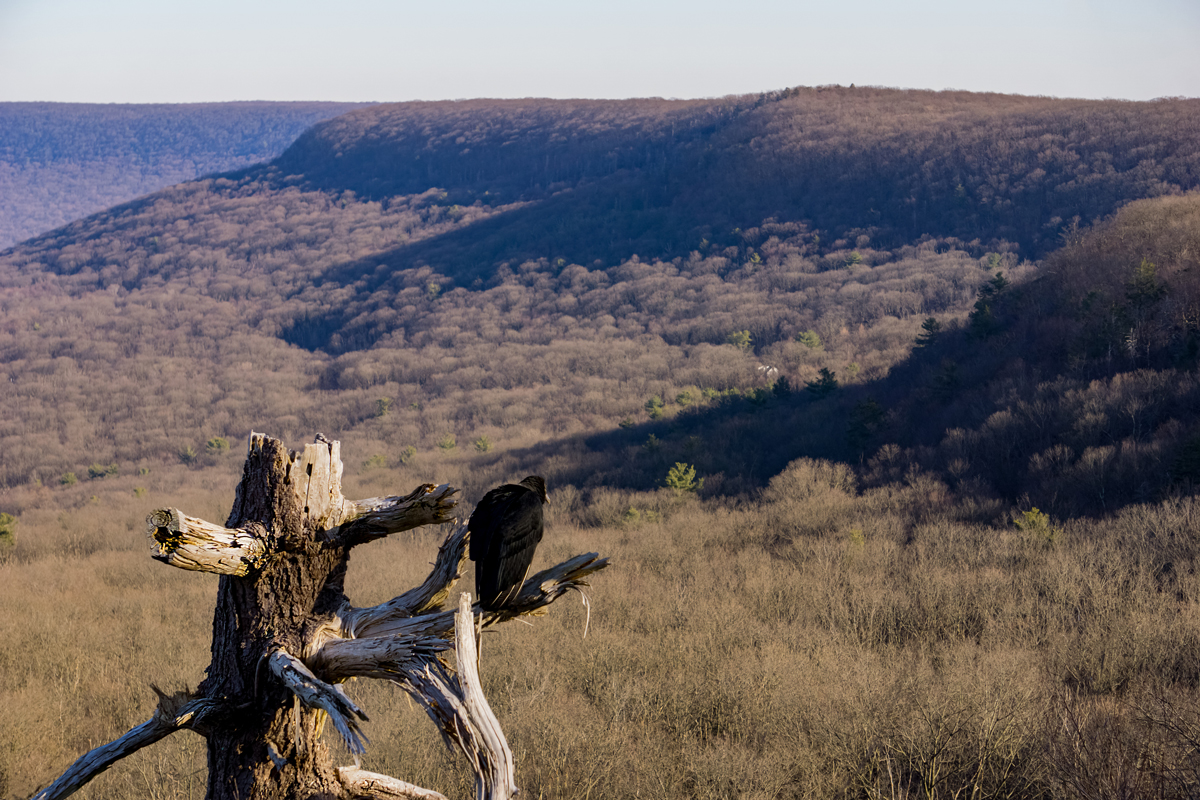 Driven to action, Mrs. Edge, who had founded the Emergency Conservation Committee in 1929, came to Hawk Mountain in 1934 and leased 1,400 acres of land. She immediately installed a warden on the property and the shooting stopped, allowing her to open the property to the public the following year. She later purchased and deeded the entire property to the Hawk Mountain Sanctuary Association, which had been incorporated as a nonprofit organization in 1938 and today has more than 9,000 members.

Through Mrs. Edge’s actions and leadership – she served as the president of the association until her death in 1962 –
the Hawk Mountain Sanctuary became the world’s first refuge for birds of prey.

Over time, the sanctuary grew in size – the property now covers a sprawling 2,600 acres and attracts 60,000 visitors per year. It’s not difficult to understand what draws the crowds. The visitor center and trails are regularly maintained, plus there’s ample parking, educational programming and a very knowledgeable staff. (The mission of the sanctuary comes with a small price tag to access the trails. This helps with maintaining the facilities and funding the overall mission of protecting birds of prey here and beyond.)

The north and south overlooks provide visitors with stunning views of the raptors as they pass over the ridge, as well as the seemingly endless valleys below. The south overlook, which is  wheelchair accessible, features elevations of 1,500-1,600 feet that make you feel as if you are looking at the world through the eyes of the raptors themselves.