The English High Tea is a tradition that dates back at least 200 years. So, it’s appropriate that the Historic Preservation Trust of Lancaster County is hosting a monthly series of Themed High Teas at its headquarters inside the circa-1787 Sehner-Ellicot-von Hess House on North Prince Street.

“The house and its courtyard make such a beautiful and historic setting for teas,” states High Tea hostess Donna Lussier, owner of La Petite Patisserie in downtown Lancaster. “Our first tea at the Preservation Trust on May 10 was popular with those who attended, and we have been asked when we would have another.”

The High Teas are held in the courtyard adjoining the historic house and/or in the house itself, depending on the weather. Traditional fare such as finger sandwiches, scones and tiny cakes served on tiered stands, plus a selection of teas, comprise the menus.

Themed High Teas through the end of the year include: 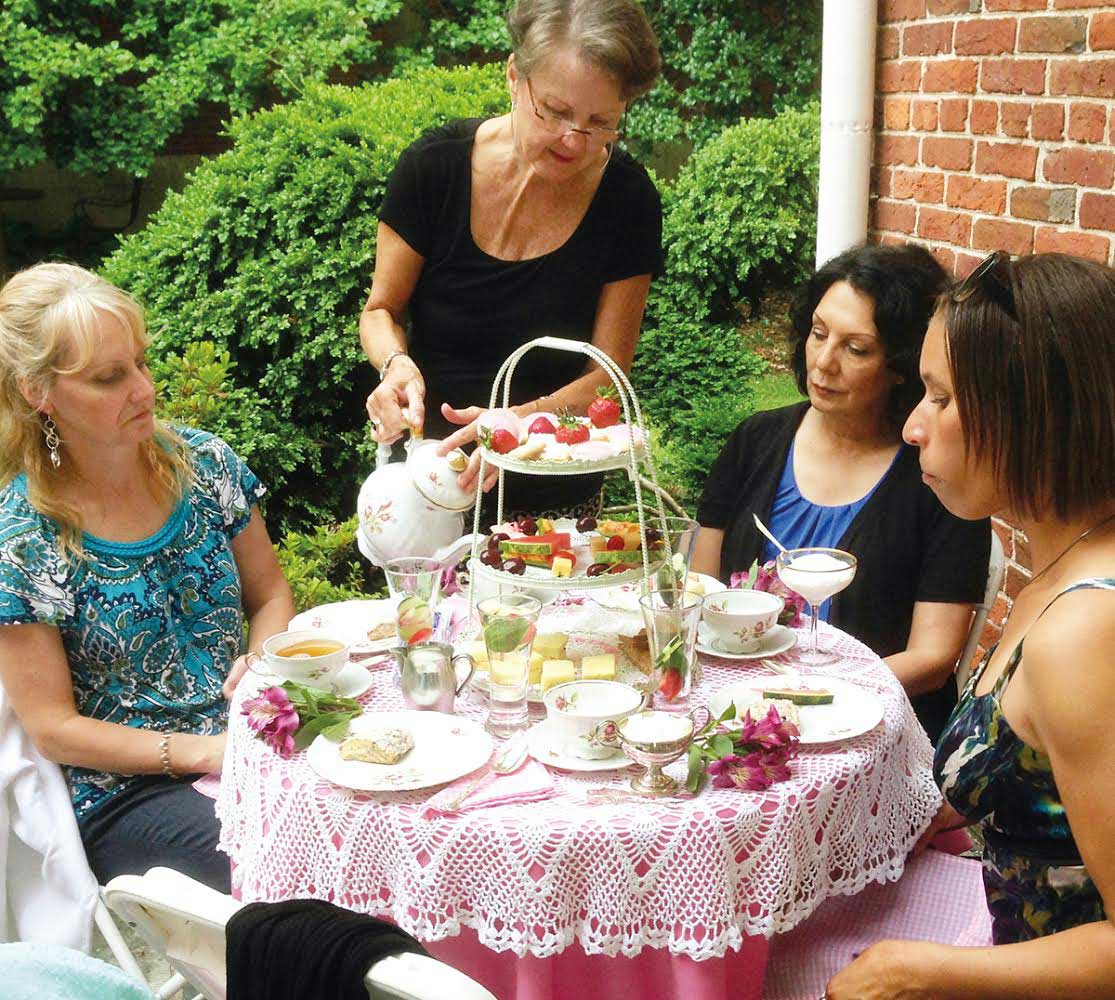