Steeped in tradition, our Chester County neighbors honor the centuries-old sport of foxhunting with a cookbook that is intricately connected to Lancaster County through the eye of photographer Brian Donnelly. 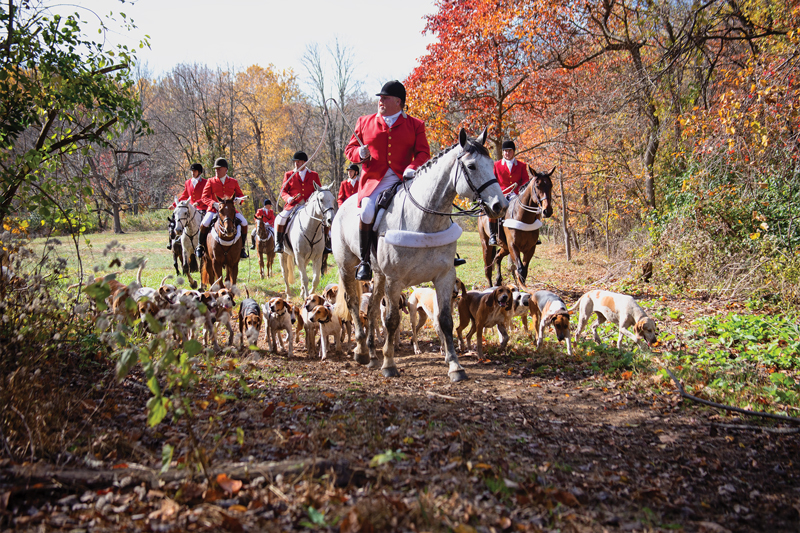 Thundering horses’ hooves, baying hounds with noses to the ground, dapper riders bedecked in scarlet and black brass-buttoned hunting jackets and bowler helmets – these are images foreign to Lancaster County, but just a few miles east in Chester County, they are familiar sights and sounds. Since 1883, from November to March, members of the Radnor Hunt Club preserve the storied tradition of the fox chase. These days, however, the end of the no-kill hunt is punctuated with a modernized social hour of food and drink in the form of tailgating. 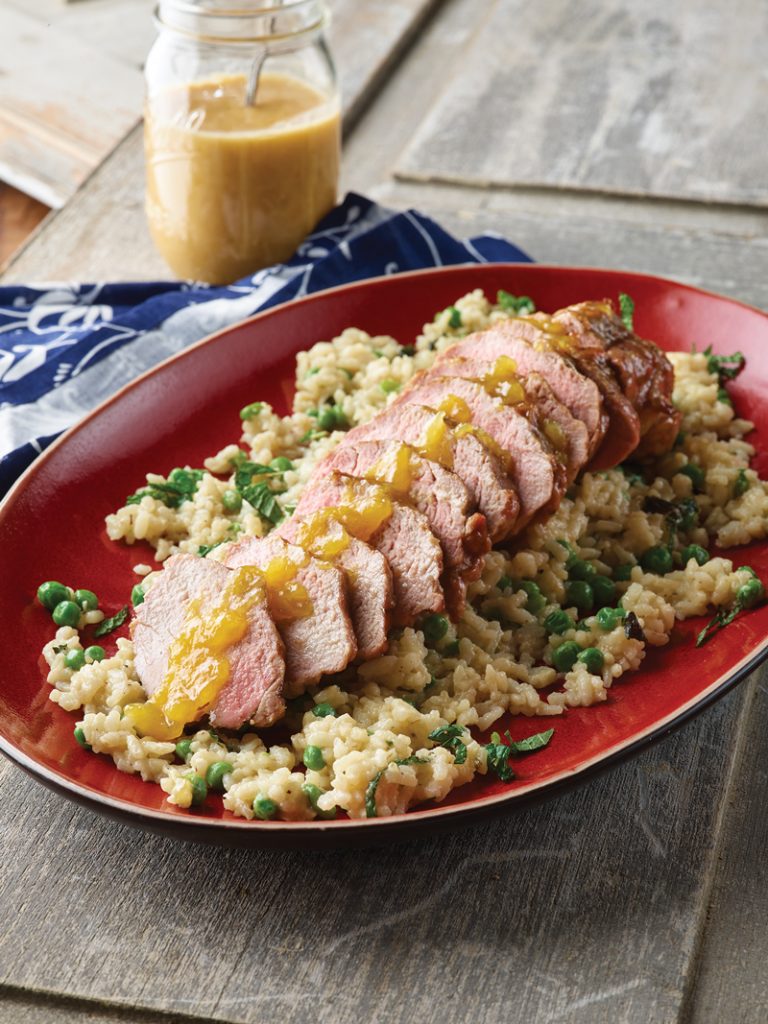 From the delicious variety of post-hunt delicacies served out of the backs of SUVs came an idea: the first-ever Radnor Hunt cookbook. “At our tailgates after the hunts, we saw such a depth of recipes that we could tap into,” says Virginia McNeil, who, along with her 30-plus cookbook committee, collected recipes from Radnor Hunt members and friends to create a beautiful 300-page hardbound cookbook that celebrates foxhunting’s culinary history. The two-year project involved preparing and vetting each submission, then formatting the chosen standouts to consistently reflect the lifestyle cookbook’s voice and style of writing. “We had to try all recipes and cocktails,” Virginia recalls, adding, “It was tons of fun.” 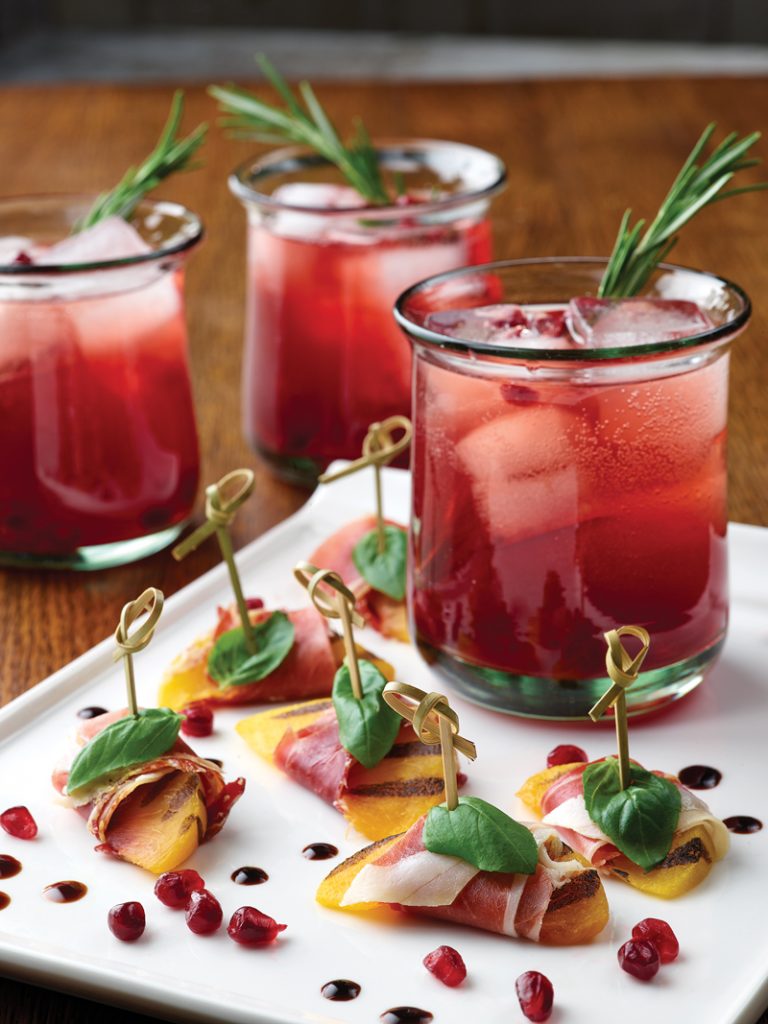 Each of the hunt country’s specialties was recreated in Lancaster County for its moment in the spotlight – painstakingly detailed by a Philadelphia professional food stylist, then photographed by Brian Donnelly, owner of Donnelly Studios. In his North Prince Street headquarters, Brian captured the glisten on the Côte du Boeuf, the velvety texture of Chocolate Bourbon Pecan Bread Pudding and other details for the 60-plus delectable photographs that accompany the recipes. “I was intrigued with the opportunity to work on a cookbook,” says Brian, who has shot thousands of food images for commercial clients over his more-than-25-year career. He can also verify that each recipe was worthy of appearing in the cookbook. “I tasted nearly all of them after the shoot, and each one was exceptional,” he notes. Brian also followed a Radnor hunt in a chase car and on foot to capture the pageantry of the 500-year-old tradition. “When you witness four mounted horses abreast jumping a fence, it is spectacular,” he remarks. 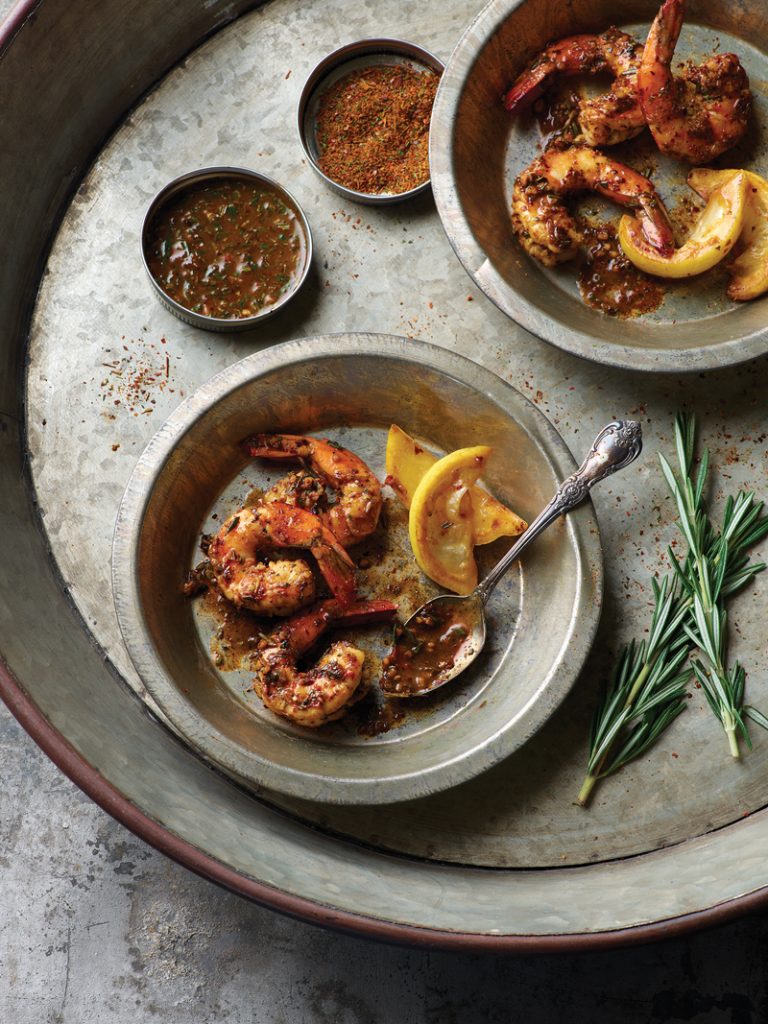 Intended to be more than just a cookbook – it does provide 15 full menus and nearly 100 recipes – The Fox’s Kitchen is also a pictorial lesson in the social-but-rigorous sport, plus it provides insiders’ anecdotes of foxhunting’s history and etiquette. Ultimately, the sale of the limited-edition cookbook serves as a fundraiser for The Hounds Foundation, a 501(c)(3) nonprofit organization founded by the Radnor Hunt members with the mission of perpetuating an understanding of the country way of life, promoting land conservation, and preserving the traditions of hunting with hounds, despite the ever-threatening loss of rural environs to sprawling suburbia. The foundation also fosters the humane treatment of hounds and serves to educate the public on proper practices that promote hound health, training and hunting. 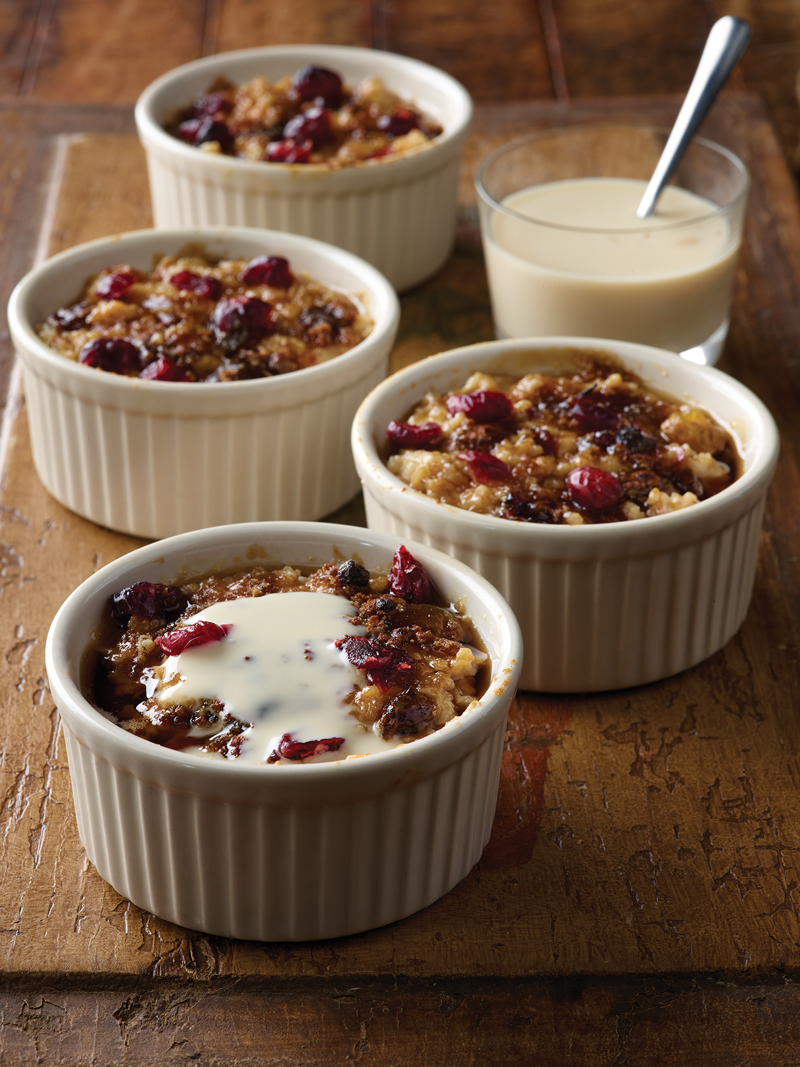 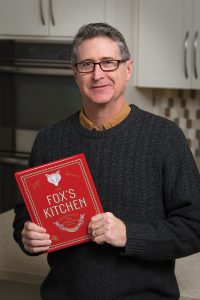 The Fox’s Kitchen and its photographer, Brian Donnelly.

The tradition of foxhunting is authentic to Chester County and the Brandywine Valley, as it was Philadelphia upper crust that established the first organized foxhunting club in the colonies centuries ago. It was Philly’s foxhunters – adept horsemen, of course – who became the initial cavalry unit of the colonial army. (According to Mount Vernon’s website, “What George Washington learned as a foxhunter about protocol and rough riding became invaluable to him later in life.”) Today the Radnor Hunt Club holds the distinction of being the oldest continuous foxhunting organization in the United States.

For more information about The Fox’s Kitchen, visit thehoundsfoundation.org. 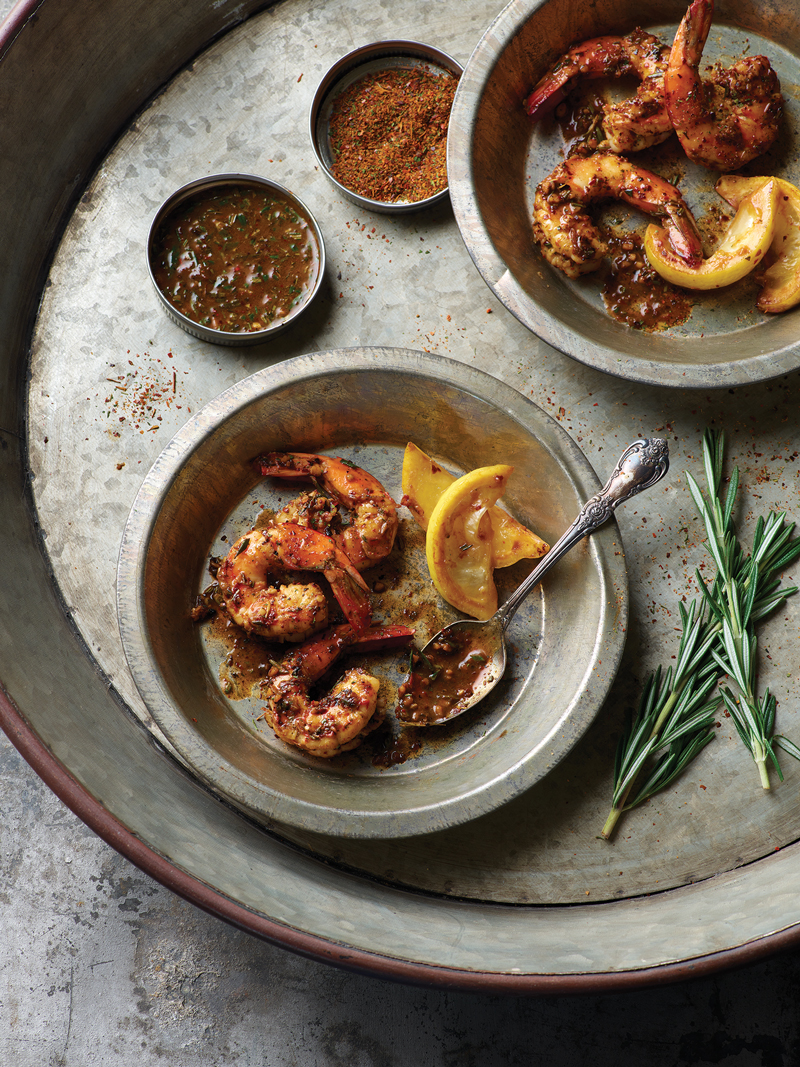