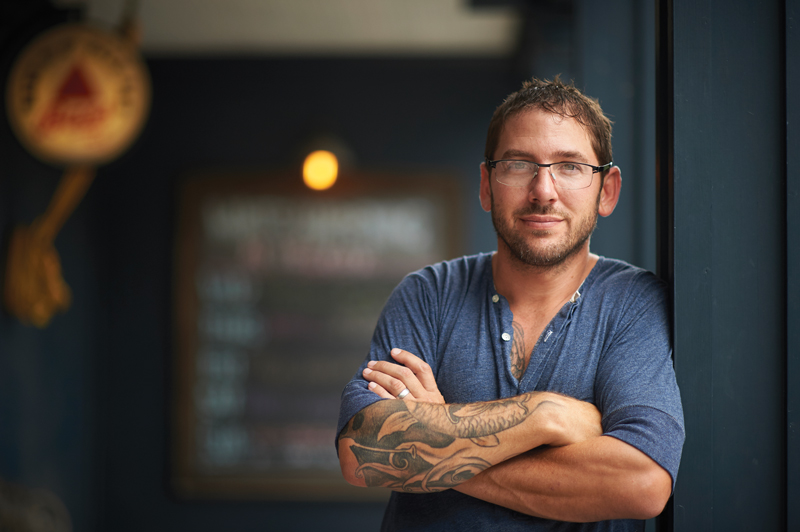 You might say that McCleary’s is Freddy States’ ongoing fixer-upper project. First, he transformed a patio at the rear of the property into a glass-enclosed four-season garden room. His latest project is McCleary’s Pier, a sand-filled, beach-like area that’s adjacent to the garden room. He is tinkering with opening an ice cream window and plans to open a bakery on an adjacent property.

He met his wife, Danielle, and business partner, Joey Bowden, through working at Haydn Zug’s. “I learned a lot from Terry Lee,” he says of Haydn Zug’s former owner. He also worked for Greg Bucher at Chancey’s Pub in East Petersburg and liked its casual atmosphere. “We aimed for something in-between the two,” he says of McCleary’s menu and vibe. 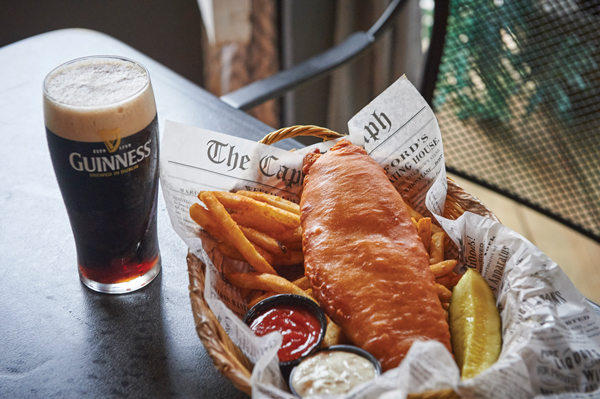 Freddy and Danielle have owned McCleary’s since 2006. The pub, which was launched by the late Kip and Michele McCleary in 2000, makes its home in a former hotel on West Front Street. 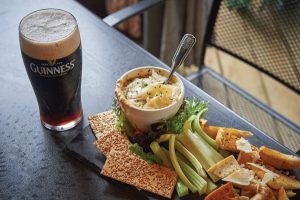 The expansive and varied menu (from both a food and spirits perspective) is an attraction of its own, but it’s the extras that have helped to develop a devoted clientele. Music is offered every week, Wednesday through Saturday. Wednesdays feature local talent such as Magill & Friends (Celtic and Irish music on the first Wednesday); Sporting Hill Ramblers (original songs on the second Wednesday); Adam Blessing (singer/songwriter on the third Wednesday) and Turn the Page (electric and acoustic classic rock on the fourth Wednesday). An array of musical entertainment fills the calendar Thursday-Saturday. If music isn’t your thing, Trivia Night is held on Wednesdays. And, if you’re out and about on weeknights from 9-11, there’s Late Night Happy Hour. The garden room is a popular place to hold rehearsal dinners, birthday parties and other milestone events. 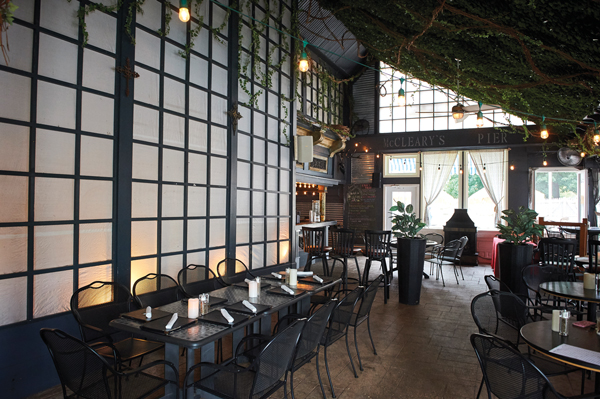 As for the menu, you don’t have to wait until St. Patrick’s Day rolls around to enjoy Irish food. The menu always features Irish favorites such as Bangers and Mash, Shepherd’s Pie, and Fish and Chips, which, according to a survey conducted by the Old Speckled Hen Beer Company, is among the Top 5 in the country. 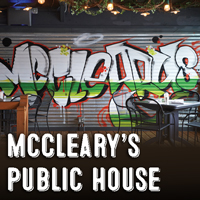