Makes 1 dozen   Rather than the big, bulky and messy puff pastry that is typically wrapped around brie for the “crut,” in this recipe, brie is simply sliced and layered onto whole-grain honey tortilla shells, along with some pre-toasted almonds and a few dabs of apple chutney. The shells are then simply folded over and griddled until golden and crisp. Cut them into quarter-sized portions for easy-to-pick-up hors d’oeuvres that are perfect for any winter event.

According to Rob Chirico, author of the Field Guide to Cocktails, the classic Moscow Mule recipe is a vodka-based cocktail with an unusual addition: ginger beer. Vodka was still relatively unknown outside of Russia and Central Europe in the years following World War II. John Martin, the president of Heublein, had recently purchased the Smirnoff name and recipe for his American company and was in search of a way to promote his new product. As the story goes, Martin stopped at the Cock ’n’ Bull on Sunset Strip, where his friend, owner Jack Morgan, was struggling to sell his homemade ginger beer. Add to the mix another friend who had inherited a large collection of copper mugs and you have the Moscow Mule. In one of the most successful marketing ploys in tippling history, Martin combined three seemingly hopeless endeavors into one of the most popular cocktails of the 1950s and early ‘60s. But as popular as it was, the Moscow Mule eventually became part of the “endangered species list” of cocktails. Now, it seems as if the Millenials have discovered the drink (copper mugs included), and are making it popular once again. 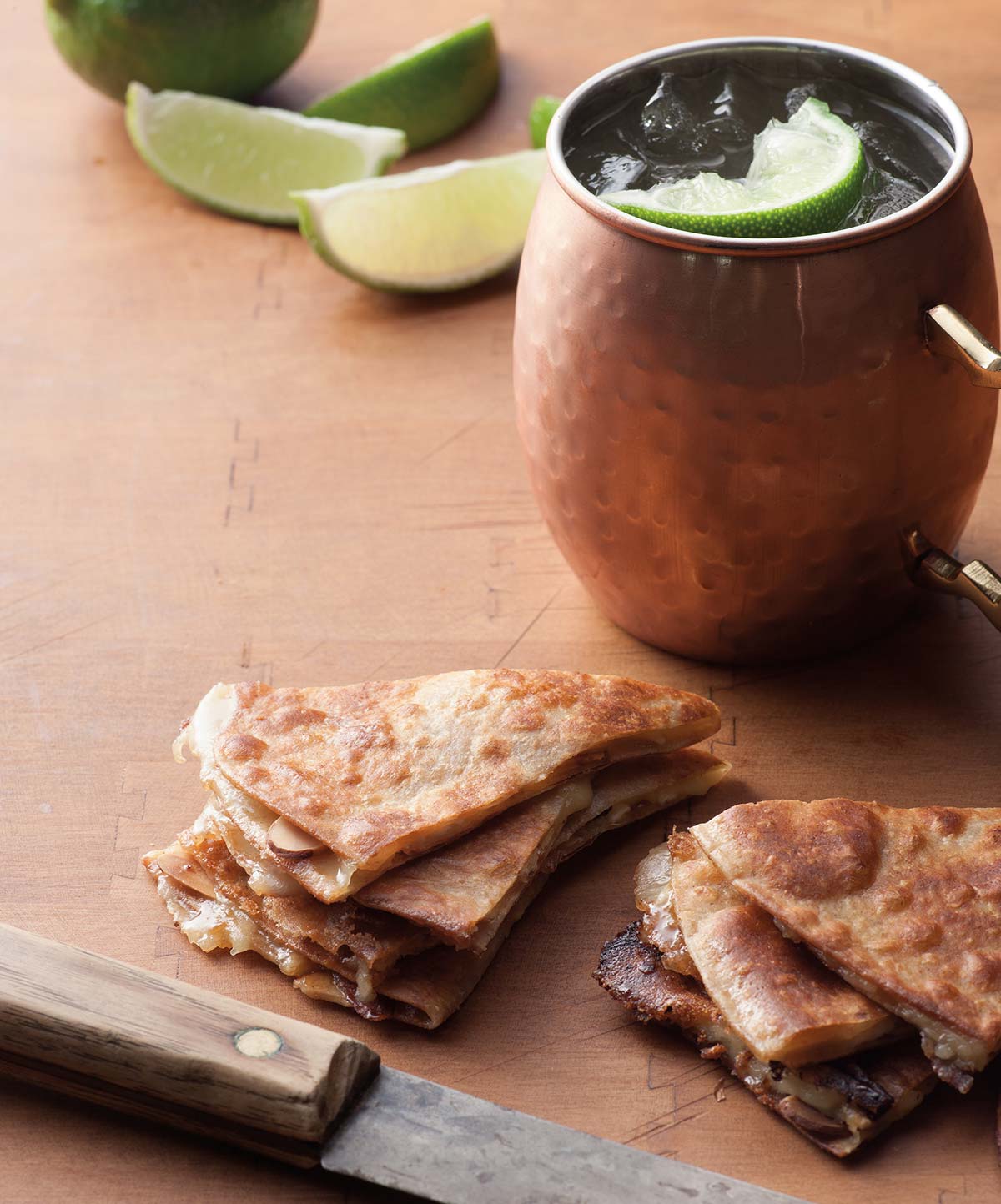