Soup is the ultimate comfort food, and as our days get busier, it makes for a meal that can be enjoyed over and over again (it reheats beautifully). A mix of fall vegetables provides the harvest element. 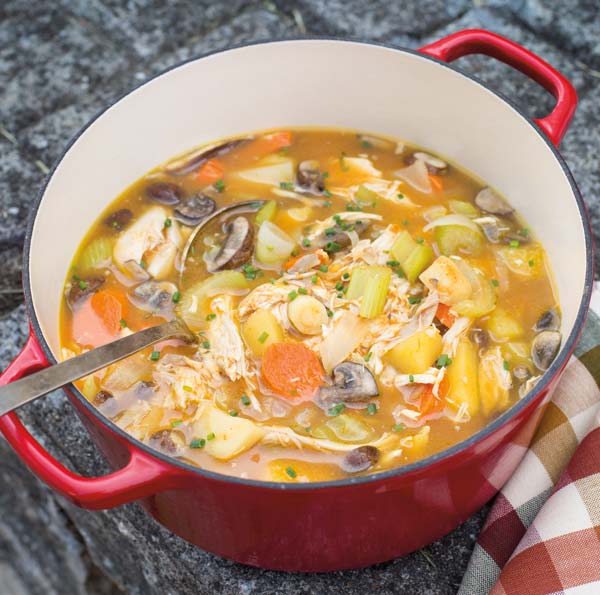