It’s time to make those annual New Year’s resolutions. Exercise is usually at or near the top of our lists. But, as we approach the coldest time of the year, ice becomes one of our daily obstacles to doing nearly everything, and that includes exercising.
However, maybe we should embrace the ice from a sports perspective. After all, there’s a lot of fun to be had on the ice. As this is an Olympic year – the Winter Games are being held next month in South Korea – interest and participation increase in sports such as figure skating, ice hockey and curling. The Regency Ice Rink is one local destination that can help bring that kind of fun on the ice closer to home. 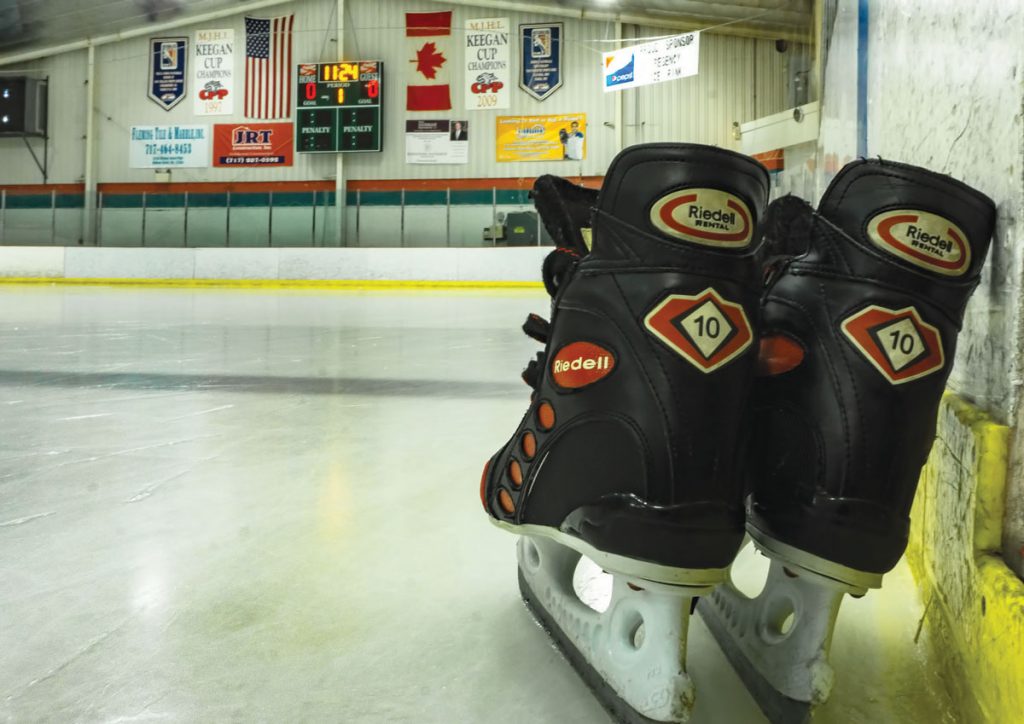 In lancaster county, the name Ray Ferry is synonymous with ice hockey. The Rhode Island native played a key role in developing both the Lancaster and Regency ice rinks, as well as the competitive ice hockey programs that exist. He is passionate about the sport and would like nothing more than to make it more accessible to young people.
In an effort to achieve that goal, Ray has launched the ME Hockey program to introduce younger children to the sport. Ray is of the opinion that children should participate in a variety of sports, and by having the free sessions on Saturday mornings, they don’t have to choose one sport over another.
As many of you are aware, participating in youth sports can be expensive. ME Hockey solves that problem by providing the rink and equipment free of charge. Once it becomes obvious that a child enjoys the sport, he or she can begin to piece together their own custom-fitted equipment over time instead of all
at once.
The group size for ME Hockey is limited, and while it is free, you will be required to pay a small membership fee to join USA Hockey for insurance purposes.
The rink also hosts clinics and special programs for children, and it’s home to the Central Penn Panthers Junior and Youth Ice Hockey clubs.

But, ice hockey isn’t just for kids. Currently, there are over 30 men’s teams that play or practice out of Regency. There’s also a women’s team. Clinics are offered, as well.
Regency also hosts public skating sessions on Saturday evenings, which makes for a fun family outing. Skate rentals are available. When you’re ready for a break, you can swing by the snack bar for some drinks and snacks and spend a few minutes warming up in the heated lounge area.
The rink is also available for
private parties.
Recognizing that skating is a great way to exercise, Regency has launched Adult Lap Skating on Monday, Wednesday and Friday mornings (6:45-8:45 a.m.). Twelve times around the 17,000-square-foot rink equals 1 mile. You can take it at your own pace. Music is provided, and the morning news shows are televised via the on-ice screen. 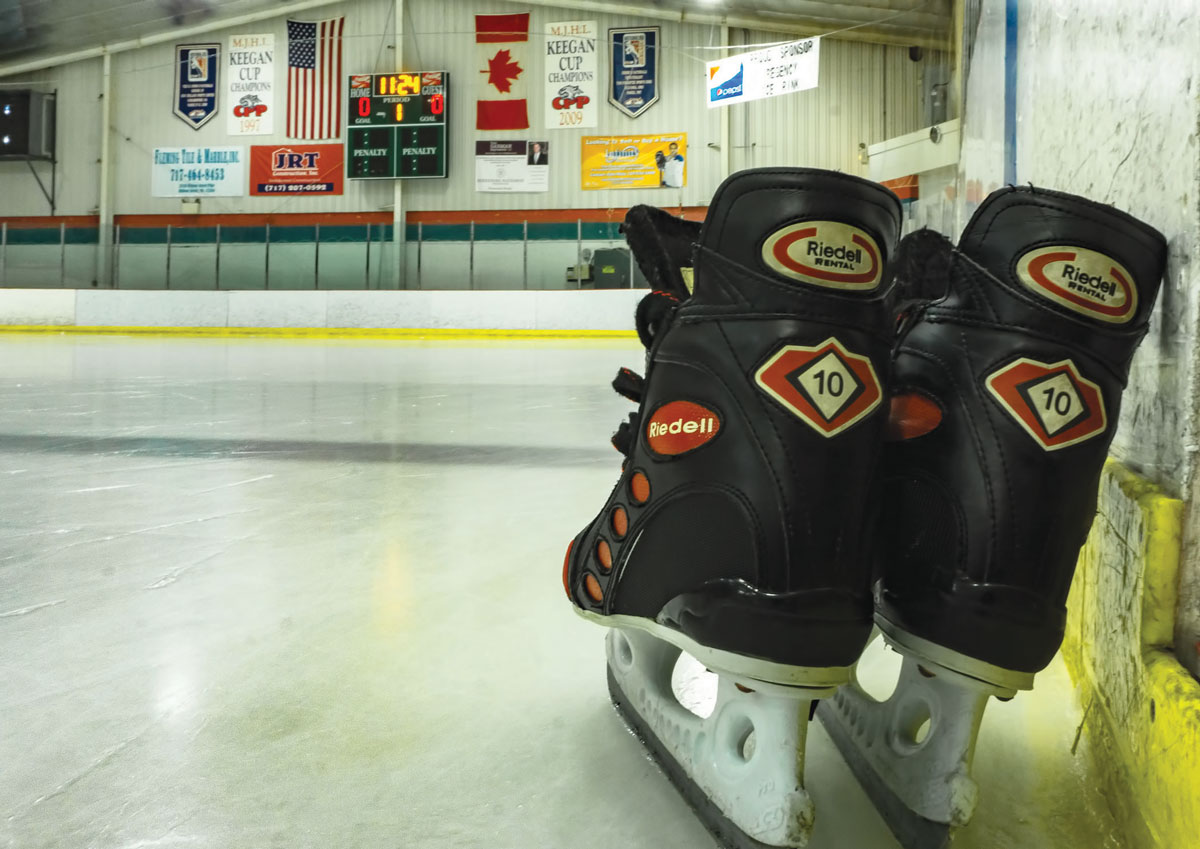