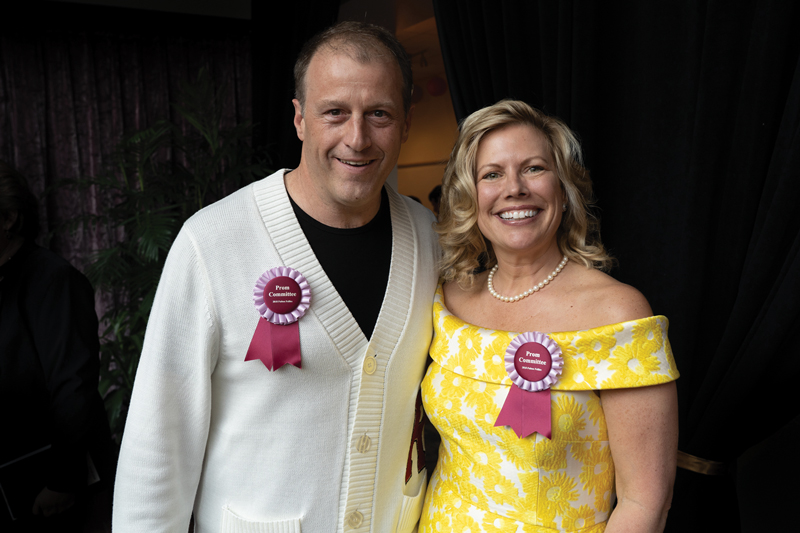 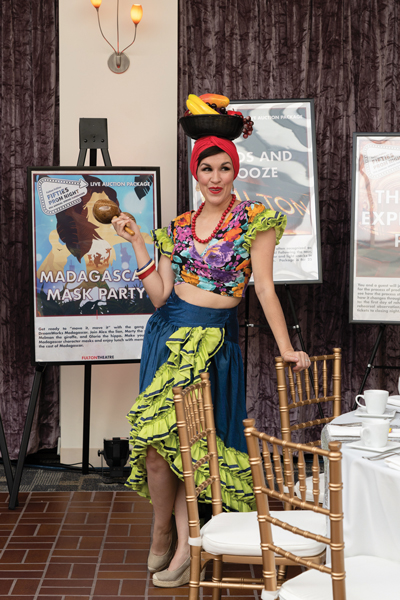 Lucy and Desi, Dean, Marilyn and other icons from the Fabulous Fifties were on hand as the Fulton Follies transported its guests in the way-back machine to Prom Night 1959.

Each year, the Fulton Theatre’s most loyal donors look forward to “Fulton Follies,” a fundraising event that spotlights the fun of supporting this performing arts organization that is filled with talented extroverts who love showbiz. Through its nine years as a significant fundraiser, Fulton Follies has morphed from dinner in donors’ homes followed by a show at the Fulton Theatre to a highly themed event hosted at the theatre’s friendly neighbor, Millersville University’s Ware Center.

With Nicole Hackman – newly onboard as donor relations director – at the event’s helm, and two fledgling Fulton board members – Justina Juvonen Dodge and David Groff – as the event’s energized co-chairs, their ideas were fresh, fun and boundless. “One of the great joys of programming a fundraiser for a theatre is being as creative and theatrical as possible, which means that the entire event was a ‘show,’” Nicole explains. A spirited committee of 23 helped execute the party’s cast of characters that included 20 actors, five backstage staff members, 15 children ages 7 and up, six musicians and 20 volunteers. 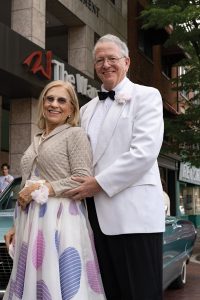 Arriving guests, who were encouraged to dress the part of a 50s prom-goer, were met on Prince Street by actors portraying James Dean and Gidget, hanging out next to a classic convertible whose radio was blasting hits from the 50s. Much younger actors were playing hop-scotch and jacks (remember those?) on the sidewalk. Still others were doing the Stroll (remember that?). Guests also passed by a hula-hooping babe as they headed for the Ware Center to mingle with more actors dressed, coiffed and in character as Marilyn Monroe, Dean Martin and other famous faces from the 50s. Of course, Marilyn entertained with her signature Diamonds are a Girl’s Best Friend, while Dean charmed at the bar with his pal Frank Sinatra. Carmen Miranda danced, and a young Gene Kelly glided around the dance floor. 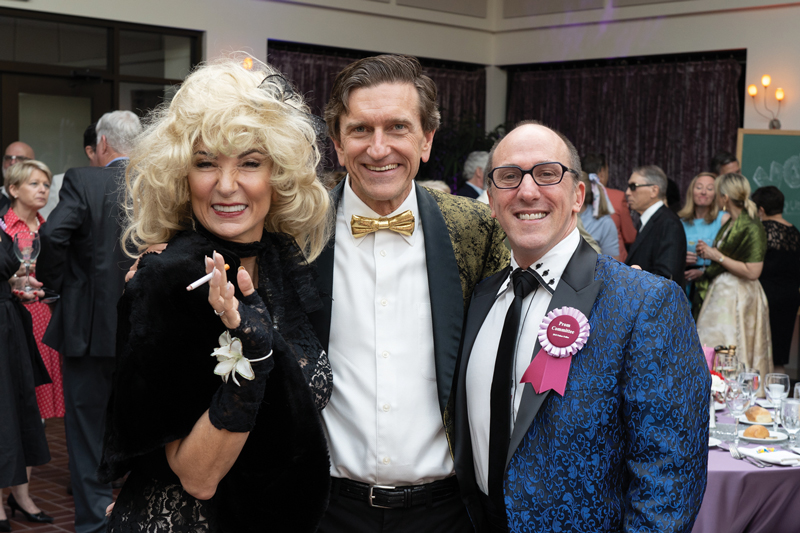 Guests arrived in full 50s mode, including Gale Zorian and Jim Hagelgans, who are pictured with Marc Robin, the Fulton’s executive artistic producer. 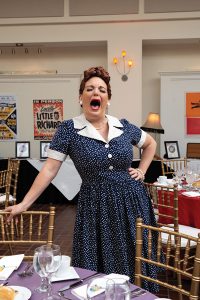 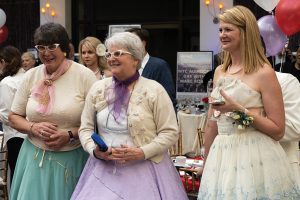 The traditional silent and live auctions were augmented with an innovative money-maker: voting for the prom’s king and queen. Nominated guests jumped into the friendly competition, campaigning for cash votes throughout the night.

Reincarnated performances by Johnny Cash, Lucy and Ethel, Bill Haley and the Comets, and Dean Martin were just the warm-up for a group of children from the Fulton Academy of Theatre who relived the Mouseketeers of the Mickey Mouse Club with gusto! 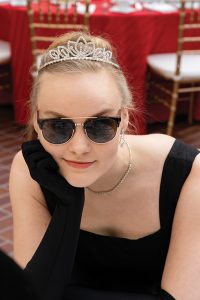 Although the vintage celebs were faux, the night was a genuine star-studded affair, whose proceeds will help to support the Fulton’s multiple outreach and education programs and its operating budget. Bravo! 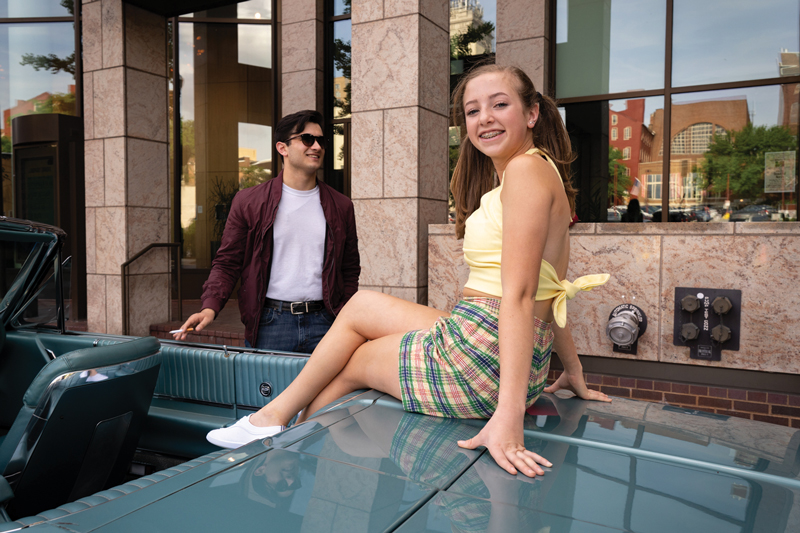