Don Shenk can’t recall exactly when he became interested in photography, but he can tell you he takes a camera with him almost everywhere he goes. 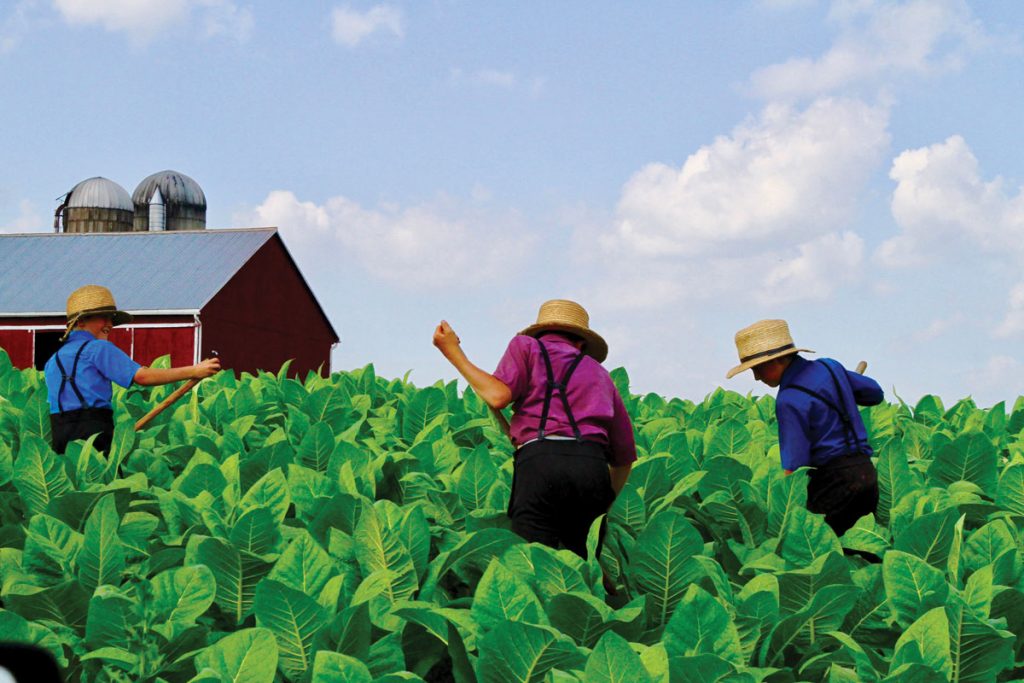 If you want to know anything about the evolution of the camera or photography, just ask Don. Having been a photographer for over five decades, he can say he has learned a lot – enough to turn a hobby into an art form. 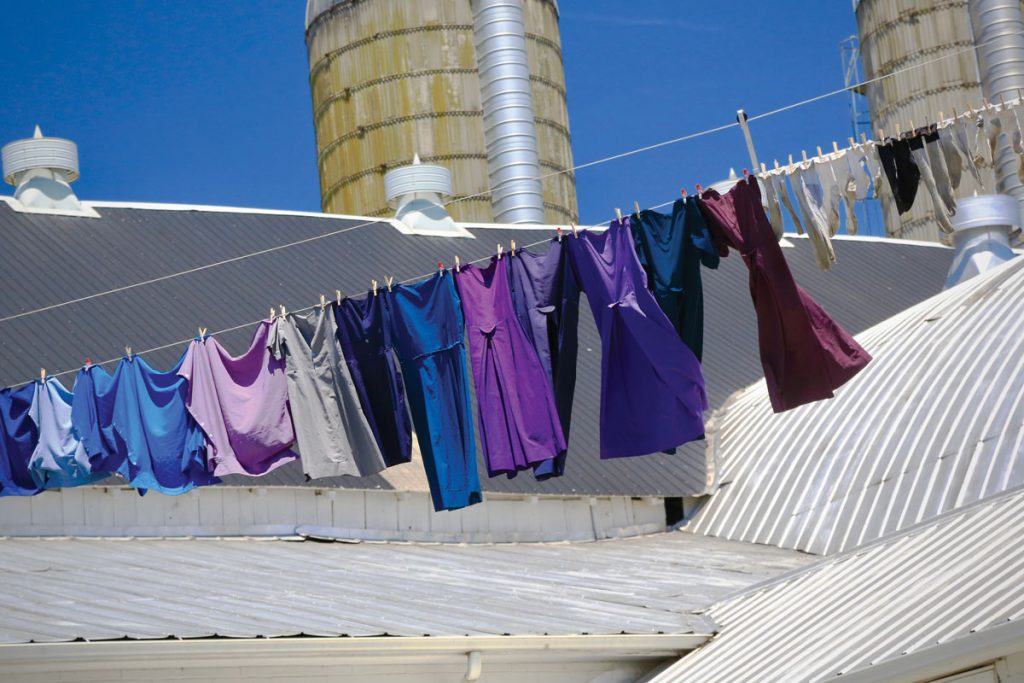 Having lived in the Southern End of Lancaster County his entire life, Don continues to be awestruck by the diversified beauty of the county. He also developed a great respect for the Amish. His admiration of their family values and work ethic is captured in his photographs.

“My pictures are not portraitures, but rather they are pictures of the Amish in their own environment,” he explains. His approach is seen through a breathtaking action photo of an Amish horse and buggy taken during a blizzard. Other familiar sights include barn raisings and the Amish at work in their fields. Others depict children at play. One captures an Amish farmer squeezing his horse-drawn baler and wagon through Jackson’s Mill covered bridge. Roadside stands brimming with pumpkins celebrate the fall season. 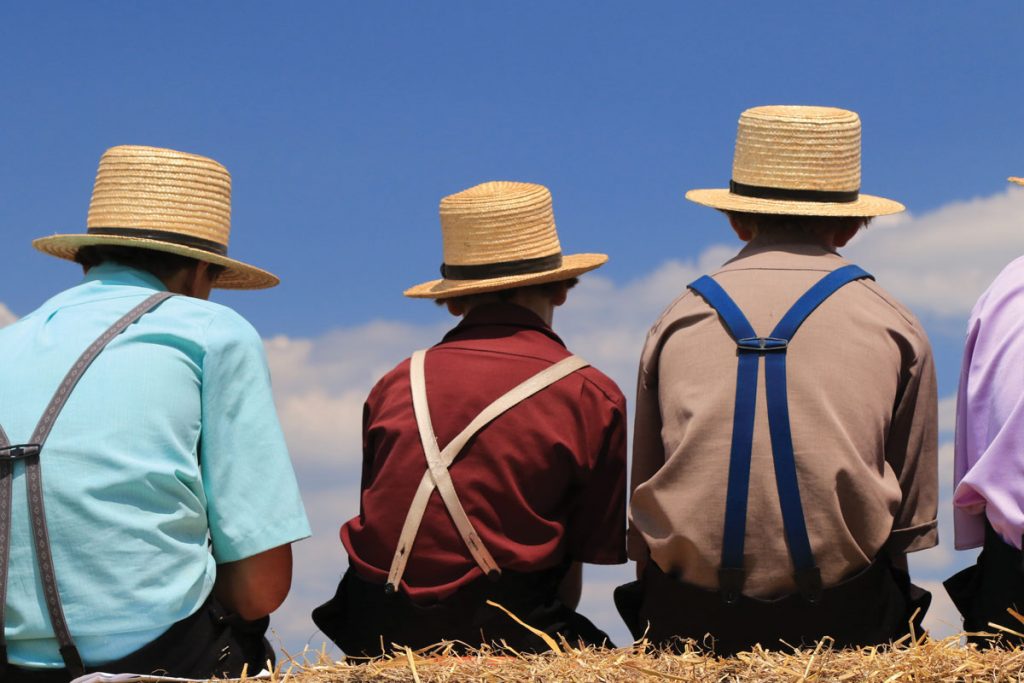 Seasons of Lancaster County begins with a moving dedication devoted to “the happening,” when on a beautiful October day in 2006, a lone gunman entered the West Nickel Mines School, killing five young Amish girls. Don, who is a lifetime member of the New Danville Fire Company (as a fireman and the company’s photographer), was very familiar with the Nickel Mines area, as it is one of his favorite photography destinations. He commiserated with the first responders who were the first to arrive on-site and was extremely moved by the forgiveness of the Amish toward the shooter and his family. The book’s moving dedication prepares the reader for the honest and respectful pictures that follow. 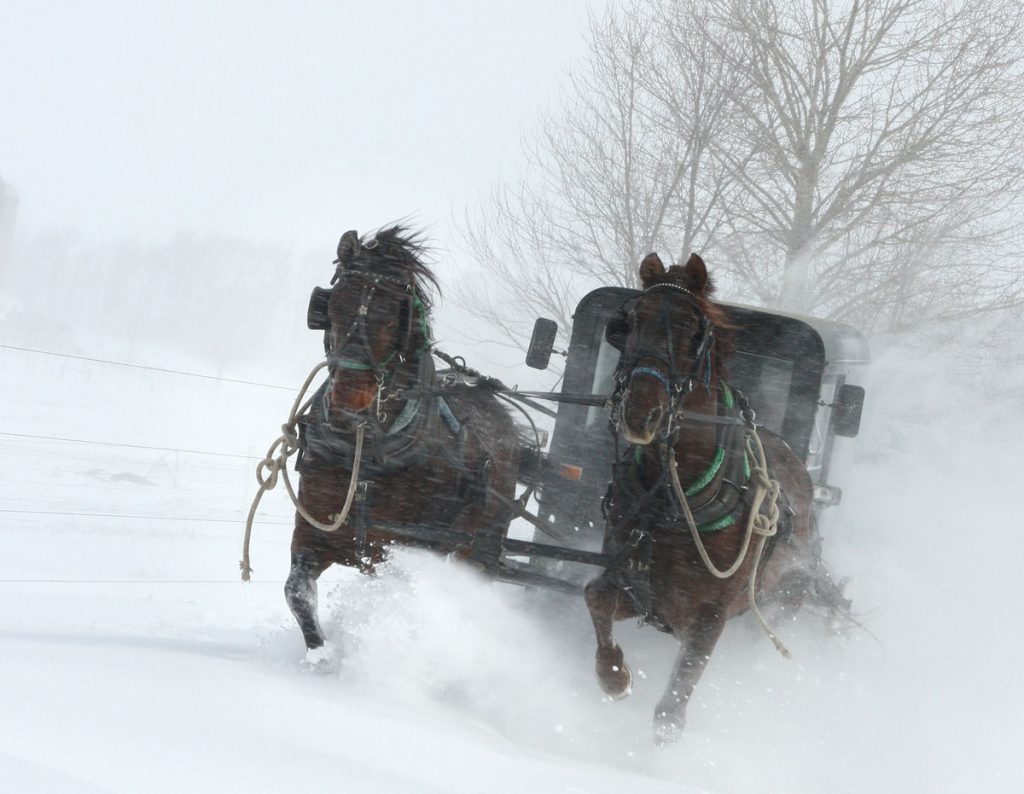 The pictures in Lancaster County, A Keepsake, reveal the county in all its simplistic beauty – showing off what is regarded as “The Garden Spot of America.”

The process took about three years to complete – from Don’s initial contact with the publisher to the final products. He was free to select the photos that would go into each one. 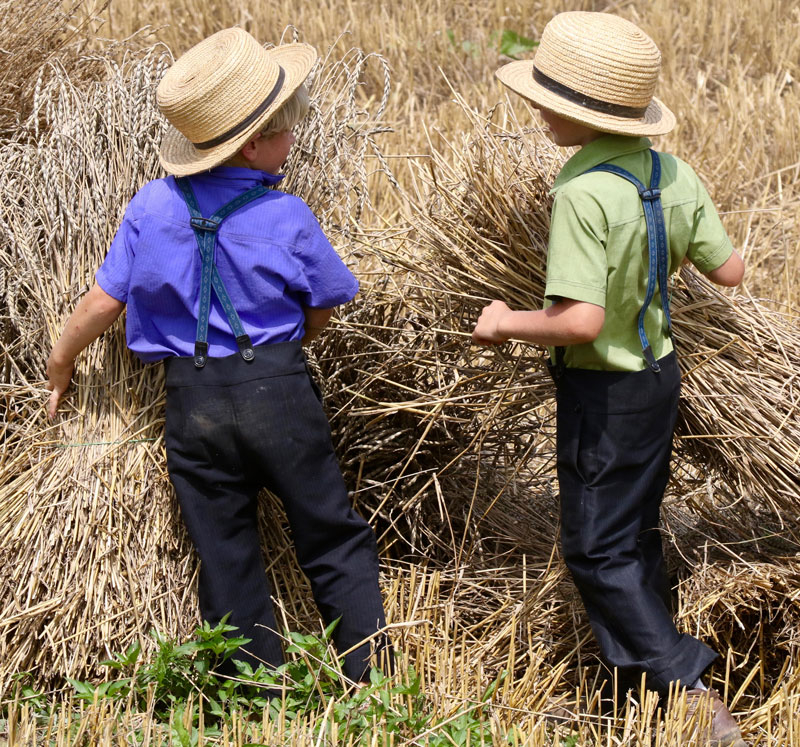 While Don has loved taking pictures his entire life, his career as a photographer became his “second act” after he retired from Lezzer Lumber (originally J.H. Brubaker Lumber) in 2015. 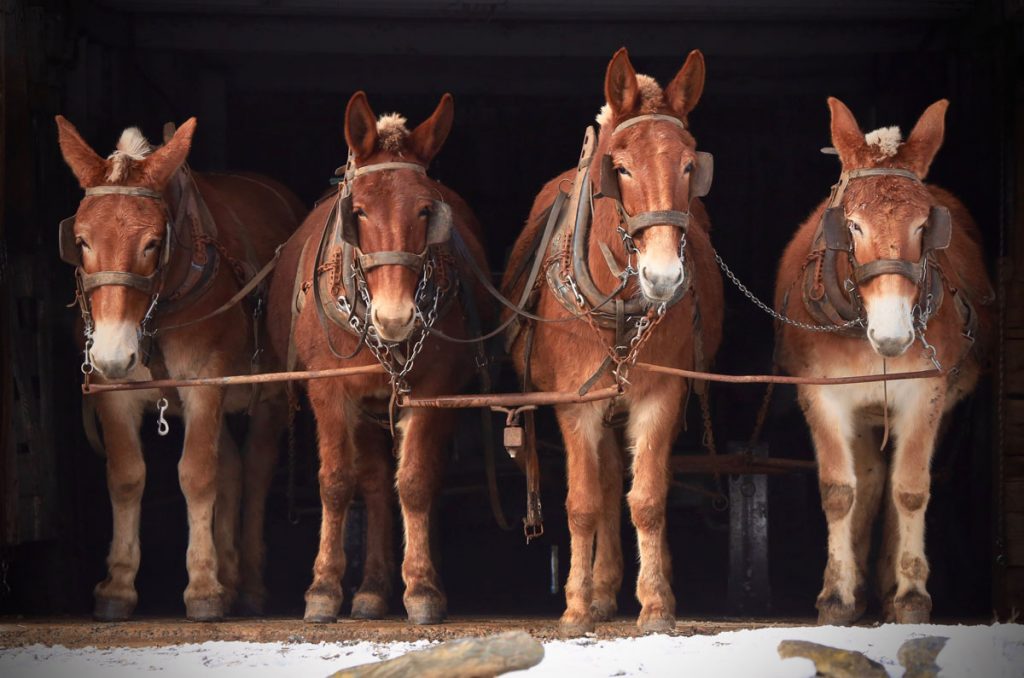 A graduate of Penn Manor High School (1962), Don became involved with the Youth for Christ Ministry after graduating from Lancaster Bible College in 1966. Residents of Lancaster County may well remember the ministry’s popular fall fundraiser, Scream in the Dark. Don says, “It eventually ended when society changed. It came to an end for safety reasons.” And, he is also related to another Lancaster icon – his grandfather was the founder of Shenk’s Cup Cheese. 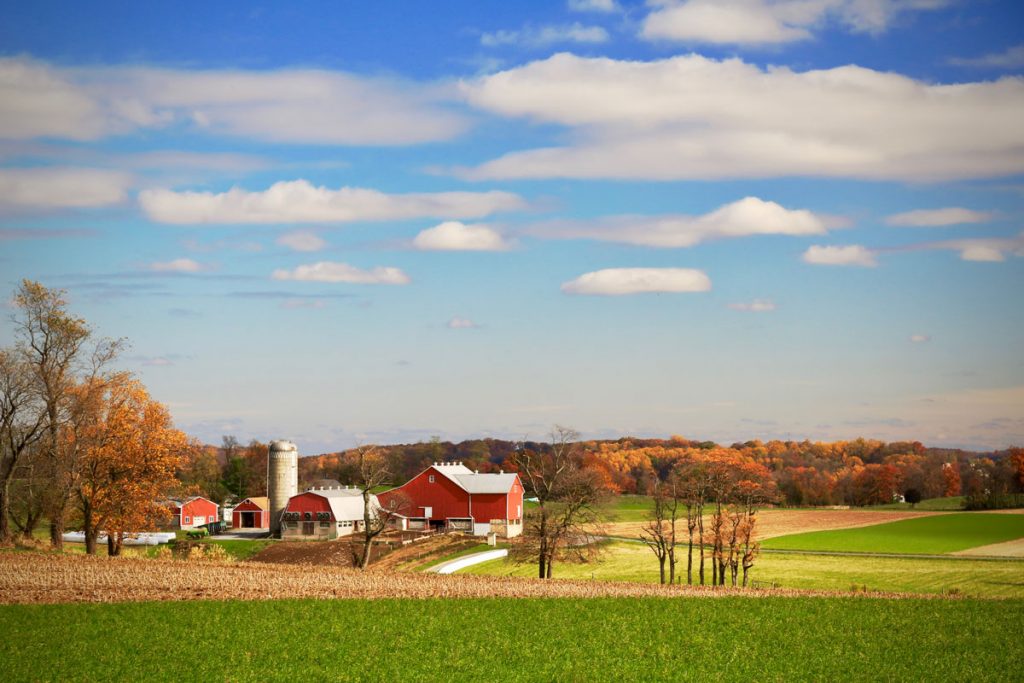 Don is also a charter member of the Lancaster Camera Club. His 32-year tenure includes having served two separate terms as president. He believes, “If you want to become a good photographer, basically,
take pictures!” 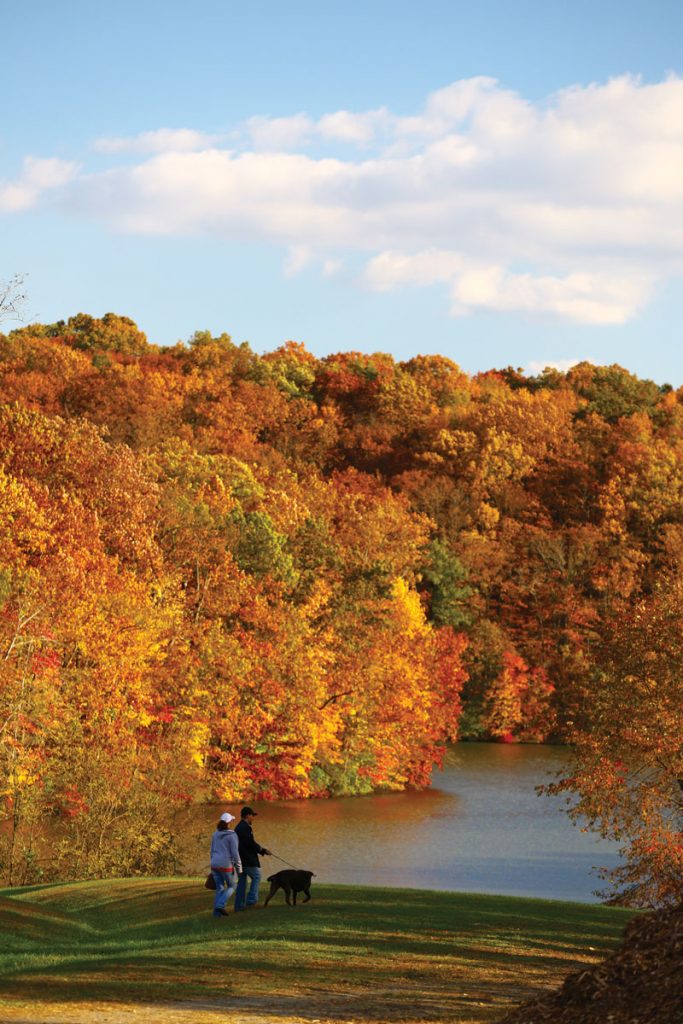 He considers himself a traditional photographer in that he tries to get the picture right in the camera rather than sit in front of a computer editing the picture later. He does not use post-processing techniques like Photoshop®, PaintShop®, etc. “I try to get it right the first time,” he explains, adding, “I am not anti any of these [techniques], I just don’t use them.”

Today, Don employs Canon 5D Mark III and 7D Mark II cameras to capture his shots. He’s rarely found driving without a camera in his truck. “Seventy percent of my shots come directly from the driver’s seat,” he informs. 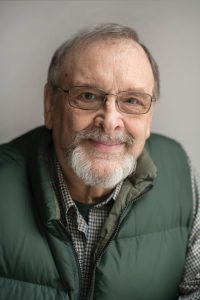 Don participates in several photo competitions a year. He was made Senior Fellow of the Wilmington International Exhibition of Photography in 2016. This honor is only given to a select few who have had more than 100 photographic entries in the juried international show. He’s also garnered various photographic awards throughout the years. But even with two recently released books and all his awards, Don confesses, “I have never considered myself a professional, but rather more like an advanced amateur who just loves to take pictures.”

Don’s books can be purchased at local bookstores and specialty shops, as well as through Amazon. They can also be purchased directly from Schiffer Publishing (schifferbooks.com). 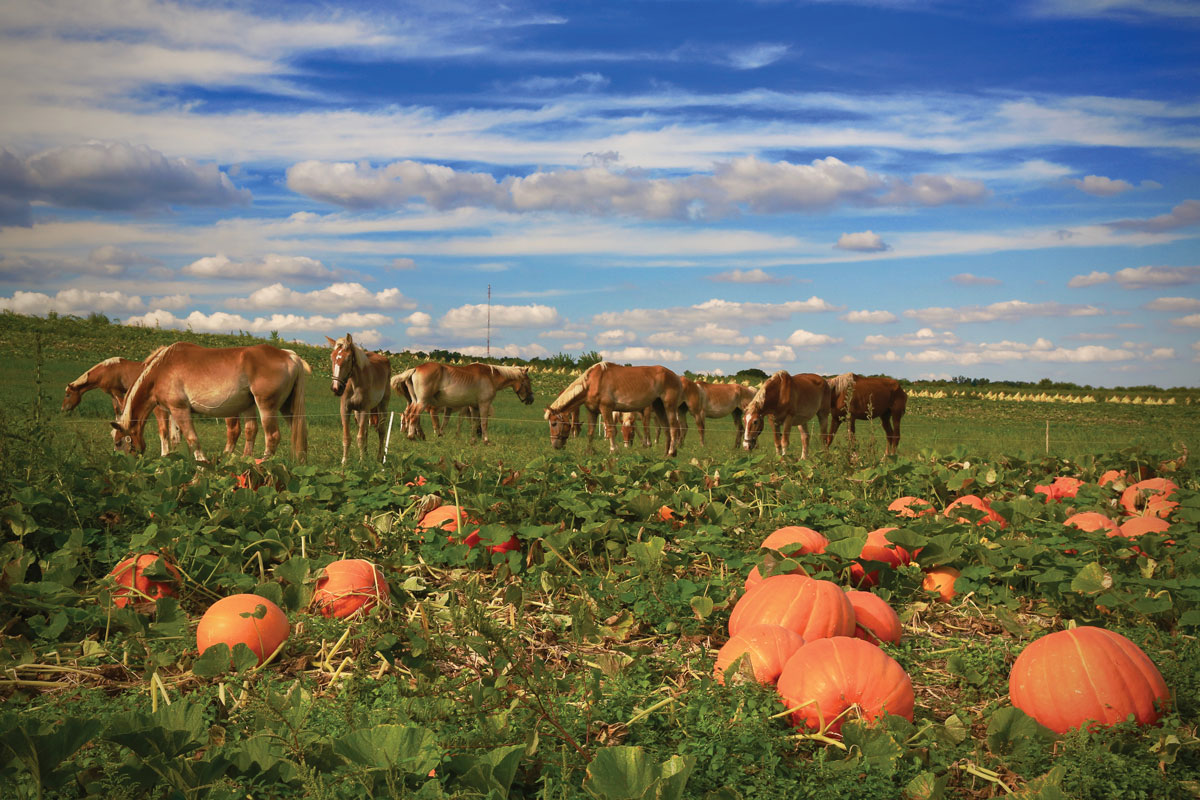