Spring has finally arrived, and signs of new life are all around us. The greening of the Garden Spot has definitely gotten underway. If you’re in the mood for a bit more color to jumpstart your spring, Lancaster County also happens to be home to what is regarded as one of the most interesting wildflower preserves on the East Coast.

The Shenk’s Ferry Wildflower Preserve is located in the river hills of Conestoga Township on approximately 70 acres of land surrounding the ravine cut by Grubb Creek. It was named after the Shenk Family, who provided ferry service along the Susquehanna River in the 19th century. The land was formerly managed by PPL until stewardship was passed to the Lancaster County Conservancy in 2014, which resulted in a collective sigh of relief among those concerned about the future of the site. Over the past three years, the conservancy has made improvements to the entrance as well as the trail itself. More recently, thanks to their efforts, the route of the Atlantic Sunrise Pipeline was revised. The original plan called for the pipeline to cut through the heart of the preserve but was later altered to completely avoid it. 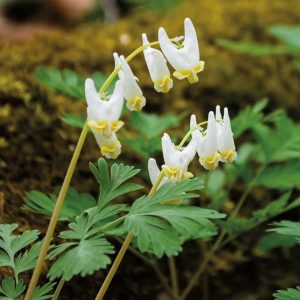 With more than 70 species of wildflowers on view, Shenk’s Ferry draws everyone from botanists to nature lovers from far and wide. While there are multiple ravines like this up and down the Susquehanna River, the unique limestone composition at this site provides less acidic soil, resulting in an abundance of native species that is unlike anything you’ll find in other nearby glens. At times, the hills appear to be totally in bloom. The 2-mile trail that meanders through the preserve is also fairly smooth and level, making it accessible to visitors with little to no hiking experience.

The blooming wildflowers are a seasonal sight, but due to the variety of specimens, the season stretches from March all the way through June. April, however, is regarded as peak blooming season. Some of the species I encountered last April included Ivory White Trilliums, Dutchman’s Breeches and Virginia Bluebells. A few other species you may encounter include Hepatica, Violets and Putty Root.

The first order of business when you arrive is to park your vehicle. Be aware that there are only a few parking spaces at the trailhead. However, unlike other preserves, parking is permitted along the road leading into Shenk’s Ferry. Weekends, of course, are prime viewing time, and there will be a lot of cars parked on the side of the road. Local visitors are strongly encouraged to visit on weekdays. Carpooling is also encouraged. Return visitors will be happy to know that Conestoga Township made a number of improvements to Green Hill Road at the end of 2016, meaning you can expect a much smoother drive than in past years.

Shenk’s Ferry Wildflower Preserve is located along Green Hill Road in Conestoga Township. It is rural, secluded and can be a little difficult to find, which only adds to the unique atmosphere. To get there from Lancaster, head to Conestoga and drive down River Corner Road for 1.3 miles.  Turn left onto River Road for 100 feet to Shenk’s Ferry Road. After another 1.1 miles, turn left onto Green Hill Road. 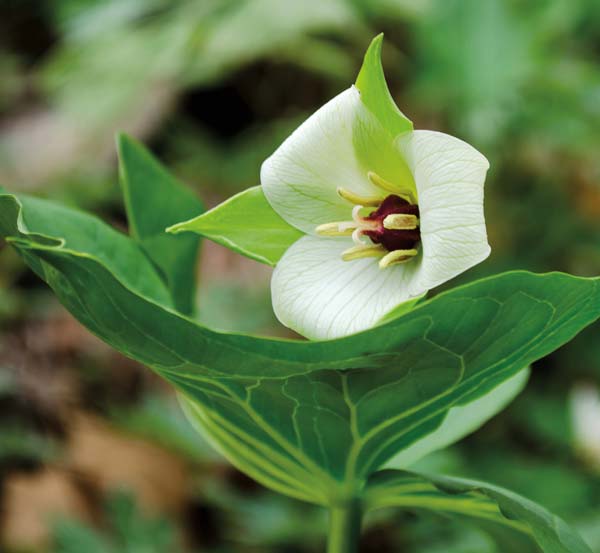