I’m a huge fan of the show This is Us. Not only do I watch the show, but I also follow the chatter about it via social media. Response to the storylines of Season 3 was a mixed bag. A lot of people thought the storyline that followed Jack Pearson’s Vietnam experience was boring. No doubt opinions probably were defined by generational factors. For baby boomers, the episodes probably brought back a rush of memories, whether they fought in the war or took to the streets to protest the war.

The episode that explored the draft lottery particularly triggered personal memories. I remember going to the student union at the college I attended on the morning after the lottery was conducted on December 1, 1969, only to find the walls covered in numbers. It was eerily quiet. Boys would find the numbers that corresponded to their birthdays and either hang their heads and walk away or breathe a sigh of relief. I made the sobering discovery that if I had been a male, I would have drawn the No. 4. 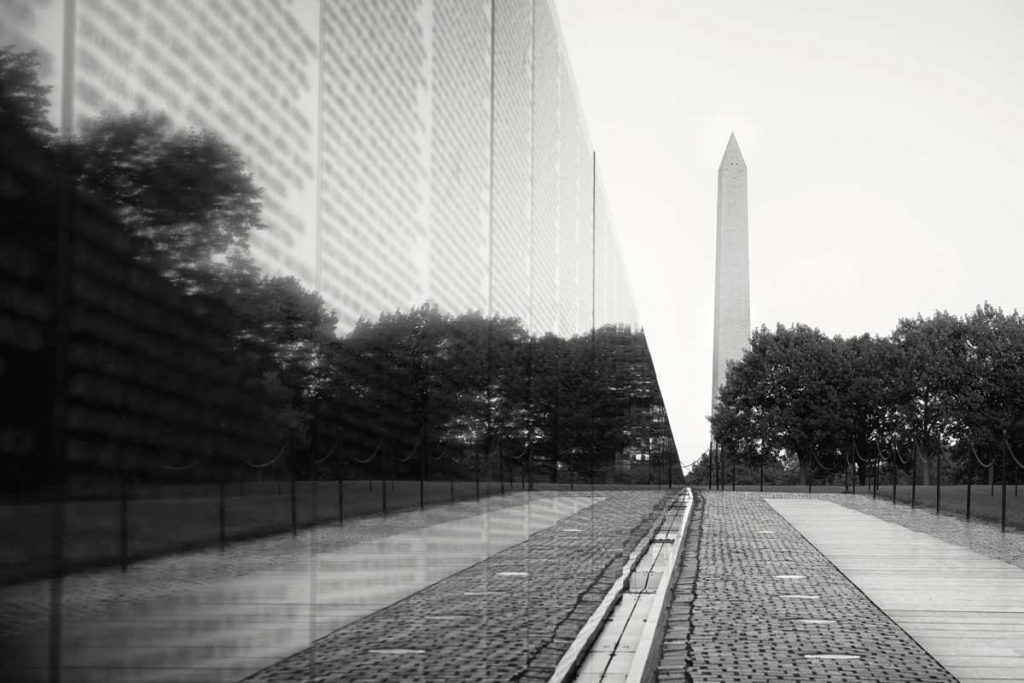 Five years later, I was living and working in Washington, D.C. I was employed by the Independent Petroleum Association of America (IPAA), a trade association that  represents the interests of the nation’s independent oil and natural gas producers. It’s probably safe to say that 99.9% of those reading this have never heard of Lloyd N. Unsell, who led the organization from 1976 to 1987. However, if the name of a loved one or a friend is listed among the more than 58,000 names on the Vietnam Veterans Memorial, Mr. Unsell played a key role in making that happen.

His story begins in Henryetta, Oklahoma. During World War II, he served overseas, writing for various Army newspapers. When he returned home to Henryetta, a resident thanked Mr. Unsell for his service by buying him a suit and a pair of dress shoes so that he would be properly dressed for job interviews. The ploy worked – he was offered a job by the newspaper Tulsa World. In 1948, he accepted a media and public relations position with IPAA, eventually moving to D.C. He became the association’s executive vice president in 1976 and its president in 1985. U.S. News & World Report once wrote that his “genial, old-shoe style” belied the “knowledge he possessed of the inner workings of Congress that few could match.”

A few years after Mr. Unsell became IPAA’s executive vice president, a young man named Jan Scruggs became a frequent visitor to the office. As I was staring at the No. 4 back in 1969, Jan was fighting in Vietnam. He returned home to the D.C. area as a decorated veteran and got a job with the government. He also became a college student, earning bachelor’s and master’s degrees in psychology and intently researching post-traumatic stress disorder (PTSD). Through his research, he became aware of how important it was for veterans to receive thanks for their service. It occurred to him that a memorial could not only help to heal the scars of those who had served in Vietnam, but also those of a nation.

In 1979, Jan took his savings – $2,800 – and founded the Vietnam Veterans Memorial Fund, Inc. He also convinced Congress to allocate a piece of land adjacent to the National Mall for the proposed memorial and launched an unprecedented contest for its design, attracting 1,400 entries. Ultimately, a design submitted by Maya Lin, a Yale architecture major, was selected.

Somewhere along the way, Jan met Mr. Unsell, who signed on to help with the project.

As the memorial would be privately funded, raising money was critical. Mr. Unsell wined and dined his lobbyist cronies, as well as his friends and colleagues from the oil and gas industry in an effort to convince them to contribute to the memorial. As I was the association’s meeting coordinator, he asked me to arrange his fundraising efforts. So, I’d call a restaurant or hotel and make the arrangements. When I explained the purpose of the event, I often received an “oh” response. You know, the type that’s never ending and has a tinge of negativity attached to it. However, almost without fail, I’d soon receive a callback. The callers would apologize for their responses and explain that while they personally didn’t support the war, they supported those who fought. They would then announce that the hotel, restaurant or kitchen staff, etc., would like to make a donation to the memorial.

In the end, Mr. Unsell was responsible for raising over $1 million of the $8.4 million that was needed to build the memorial.

While Mr. Unsell was a proficient fundraiser, he played a critical role in keeping the project moving forward. (Needless to say, it was accompanied by its fair share of controversy.) For a time, it ground to a halt when then-Secretary of the Interior James Watt pulled the building permit. Mr. Unsell went to work behind the scenes, appealing to the White House to put politics aside and support the veterans.

The Vietnam Veterans Memorial was dedicated on November 13, 1982. Commonly called “The Wall,” it has come to embody a flood of emotions. It’s a place where many people find closure. It is one of the most-visited memorials in Washington.

Mr. Unsell retired in 1987, moving to the shores of the Chesapeake Bay, where he began writing his memoirs and helped to raise funds for a local museum and the restoration of a lighthouse. He died of complications relating to Alzheimer’s disease in 2007.

Jan Scruggs went on to earn a law degree. He continues to support veterans’ affairs  through writing and speaking engagements. He retired as the head of the Vietnam Veterans Memorial Fund in June 2015 and serves as president emeritus. 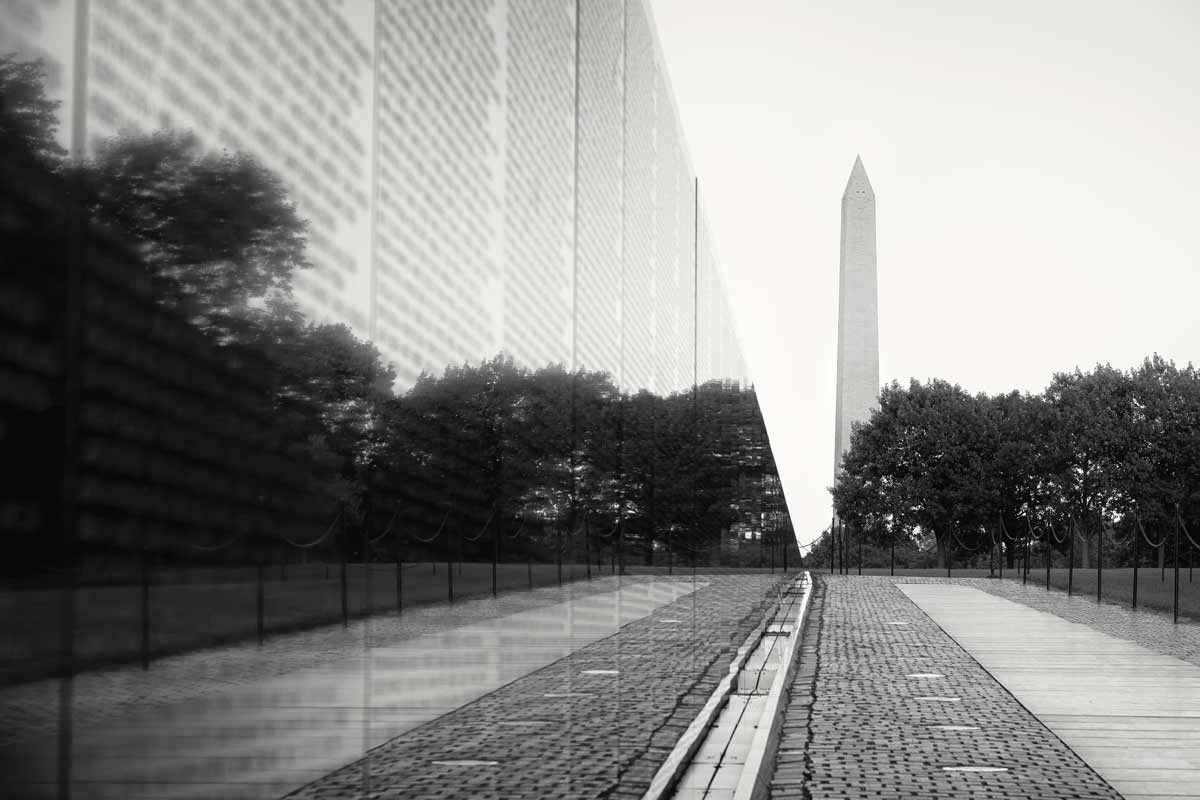