On October 25, as I was leaving a friend’s house after watching an NFL game, I thought my eyes were deceiving me. Christmas trees were already visible in several homes in the neighborhood. By Thanksgiving, many homes across Lancaster County were decorated above and beyond the efforts of previous years. It seems holiday décor had become a panacea for the pandemic. 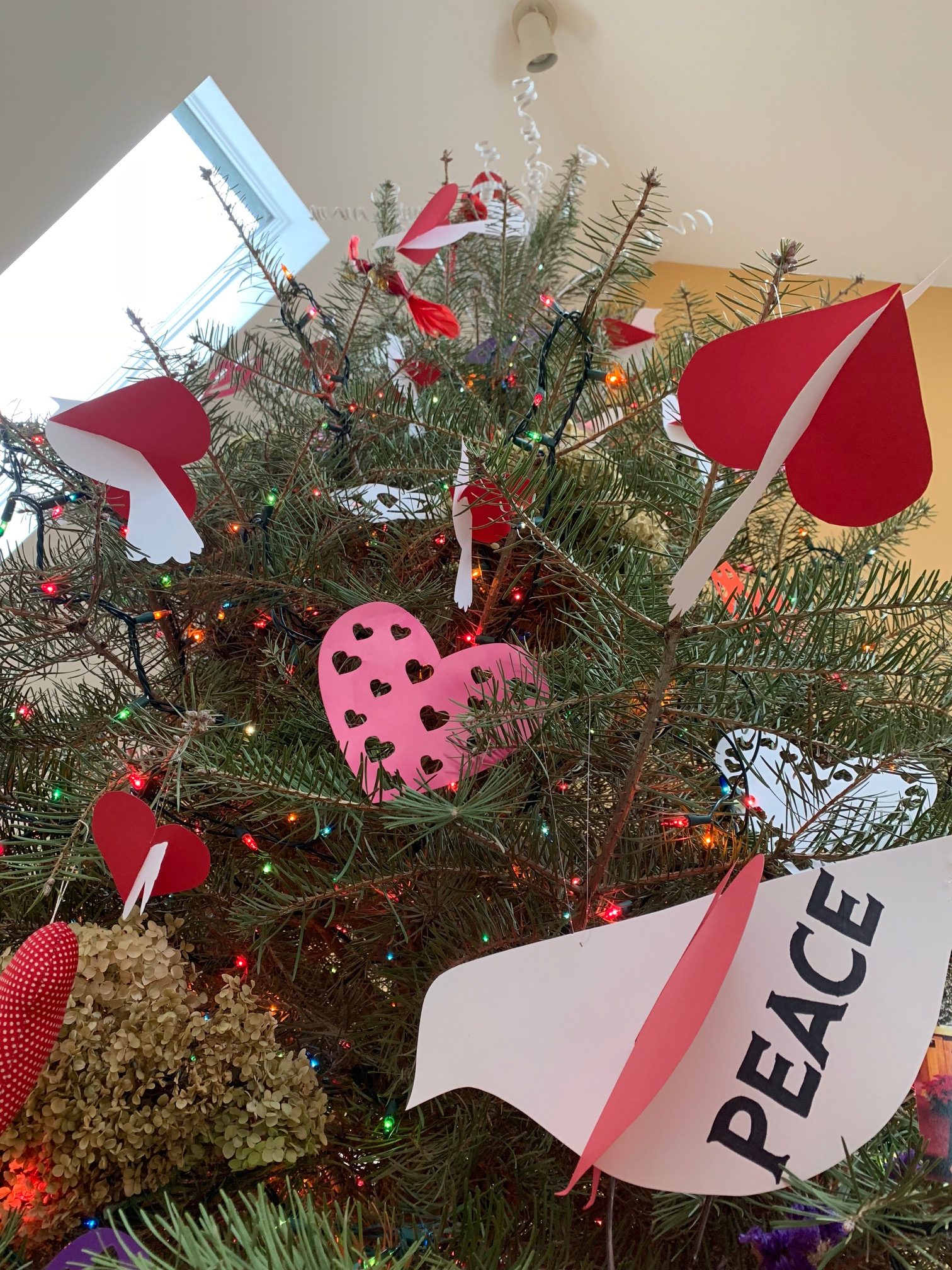 Dr. Dennis Denenberg has made it a tradition to let his Christmas tree stand in his sunroom through the winter. The tree not only helps to make winter more bearable but it blocks the views of the barren gardens that fill the front yard. He changes the tree’s decorations to reflect holidays such as Valentine’s, Mardi Gras and Easter.

As Christmas Day approached, nextdoor.com members were asking how long other members planned to keep their trees up. Many responded with the Feast of the Epiphany (January 6). That date came and went and again the question was posed. People didn’t want to take their trees down! Some people responded with the idea of removing the ornaments and keeping the lighted trees up for another week since they were so comforting. Still others responded with Candlemas (February 2).

I wasn’t familiar with Candlemas and did a little research. Candlemas is a Christian holiday that commemorates the Purification of the Blessed Virgin Mary after giving birth to Jesus (an ancient Jewish law that essentially entailed 40 days of quarantine and ceremony, which for Mary culminated on February 2), the Presentation of Christ in the Temple and the Holy Encounter, in which Simeon proclaims Christ to be the “light of the world.” The events are chronicled in Luke 2:22-24 and are commemorated to varying extents by Christians across the world on February 2. 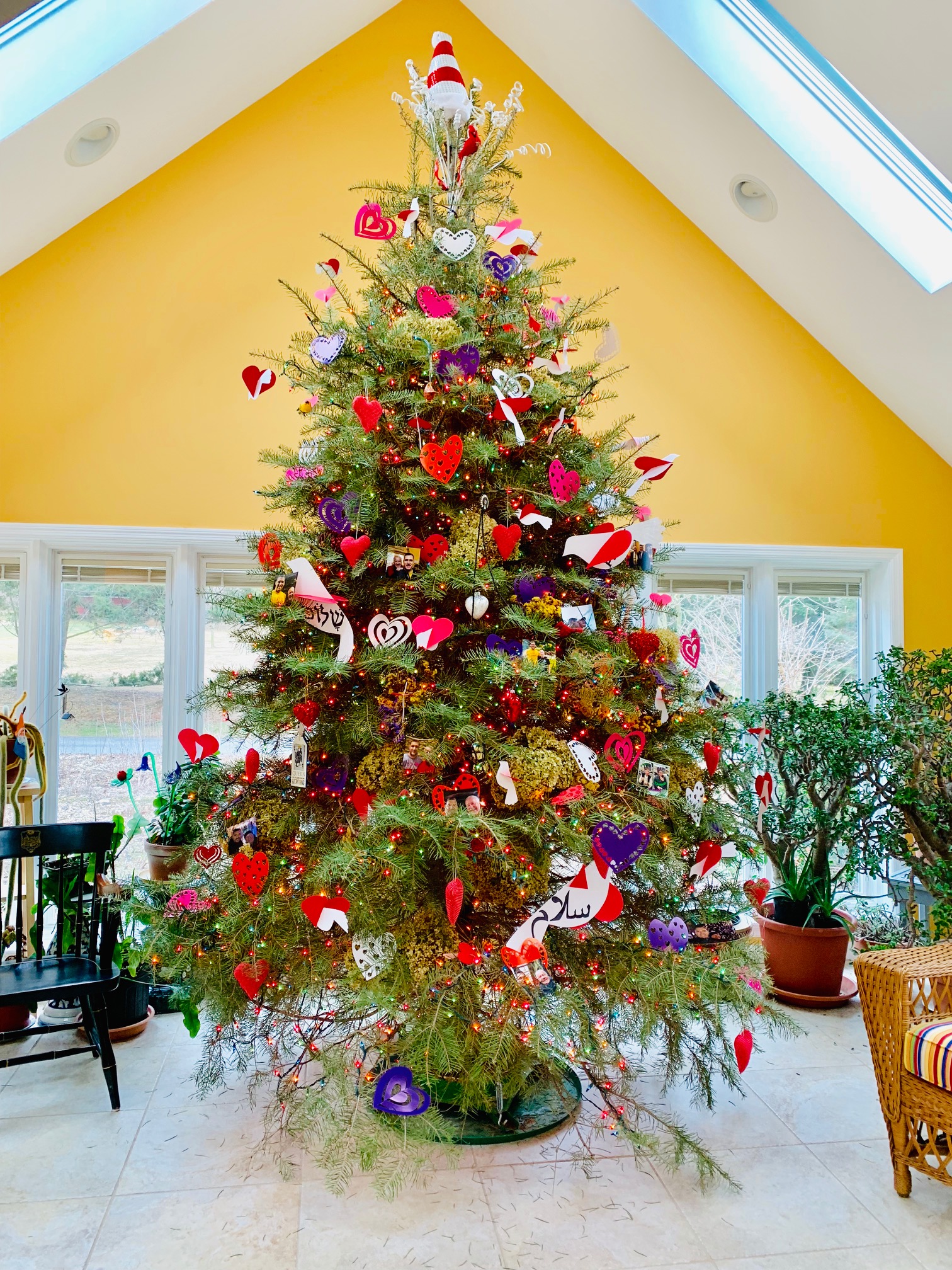 Wait! Isn’t February 2 Groundhog Day? As it turns out, February 2 has been a significant day in the world since ancient times. The Celts, for example, celebrated what is now early February as the halfway point between the winter solstice and the spring equinox.

In the 11th century, it became customary for Christians to honor Christ on February 2 by bringing the candles that would see them through the remainder of winter to their local churches to be blessed, hence the name, Candlemas, which signifies a sense of renewal and hope.

Legend also holds that February 2 marks the first day on which snowdrops bloom. 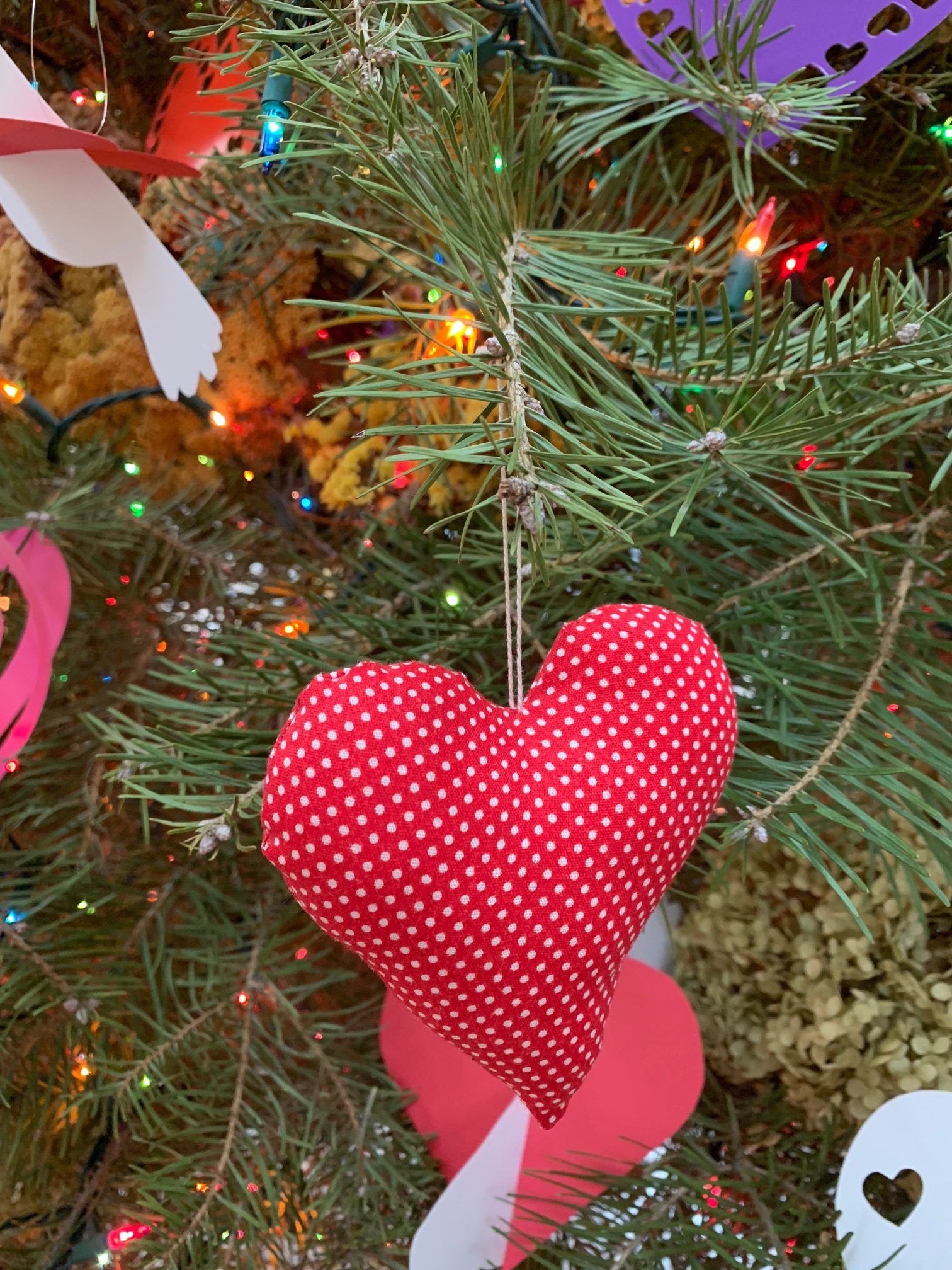 Europeans – especially those in Eastern Europe – also began a Candlemas-related tradition that equates light to the behavior of animals. The folklore involves animals such as hedgehogs, badgers and bears, who hibernate the winter away but emerge in early February to gauge the weather for the next four weeks. (They actually emerge for mating purposes.) In Germany, February 2 is known as Badger Day. Farmer’s almanacs and books alluded to the resulting weather predictions with such ditties as this one from England:

“If Candlemas be fair and bright,

come winter, have another flight.

If Candlemas bring clouds and rain,

Go winter, and not come again.

Of course, the tradition made its way to America, where the Pennsylvania Germans lengthened the timeframe of the groundhog’s weather prognostication to six weeks.

The notion of keeping a tree up that spans several holidays made me think of Dr. Dennis Denenberg, whose tree that lords over his sunroom at Christmas oftentimes remains on view until Easter.

Dennis typically puts the towering tree in place just before Christmas, hence its longevity. He also changes out the decorations to reflect the approaching holidays. Over the years, decorations – some handmade – have included hearts, Mardi Gras beads, Easter eggs and even dried hydrangea blooms from his gardens. “The tree just helps to make winter more bearable,” he says.