Downtown Mount Joy and other locations across Lancaster County will be hitting the big screen. Lancaster resident Bradley Hawkins is directing a short film titled Calf Rope, which is being shot entirely in Central Pennsylvania, despite being set in 1960s Oklahoma. His daughter, Sarah Hawkins, is producing the project. The father-daughter duo goes by the title of Dadley Productions. 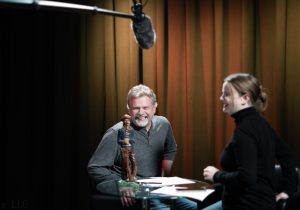 On August 7, the team filmed outside of Bube’s Brewery on Market Street and one of the houses the brewery owns on Frank Street (between North Market and Concord streets) in Downtown Mount Joy. They will also be filming in Annville, Ephrata and Lebanon throughout the beginning of August. There are even opportunities for locals to be involved, whether it be as an extra or by lending 1960-esque items to the production team for props.

As Dadley Productions rolls into production this month, one of their goals is to hire a female-focused team. They want to “intentionally seek out and hire exceptionally talented women to be on our crew,” the team states in their film deck. Dadley Productions aims to have 60-70% women in key creative positions.

The short film is about a 65-year-old cattle auctioneer who was a former junior rodeo champion from rural Oklahoma and the relationship he shares with his grandson from suburban Pennsylvania. Calf Rope focuses on the bond between grandparents and their grandchildren as well as the legacy the grandparents leave behind when they pass away. With creative influences from The Reivers and Coco, the film will have “Pixar-like tugs at the heartstrings” and a Rockwell-esque aesthetic. 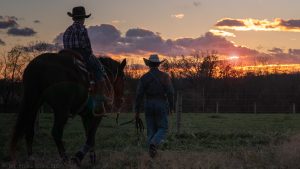 The film is loosely based on Bradley’s childhood bond with his grandfather.

“Calf Rope focuses on the legacy that he unknowingly left behind that influenced me as to what it means to be the playful, connected, and active grandpa that I strive to be with my own two young grandchildren today,” says Bradley in his director’s statement. “Calf Rope means more to me on a personal level than any other creative endeavor I’ve ever embarked on.”

For more information on the film, visit calf-rope.com. 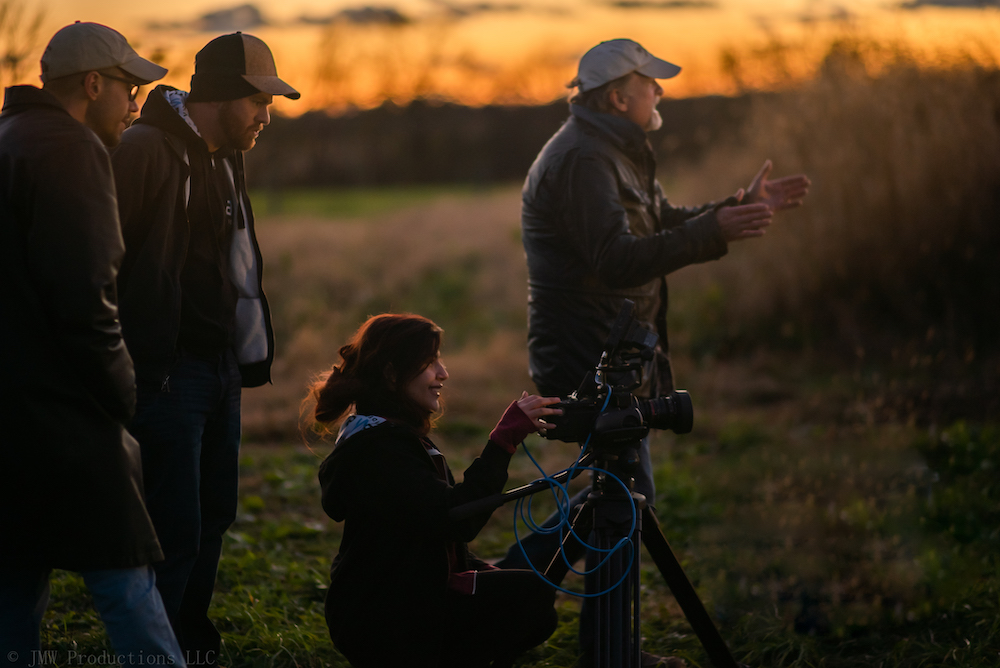